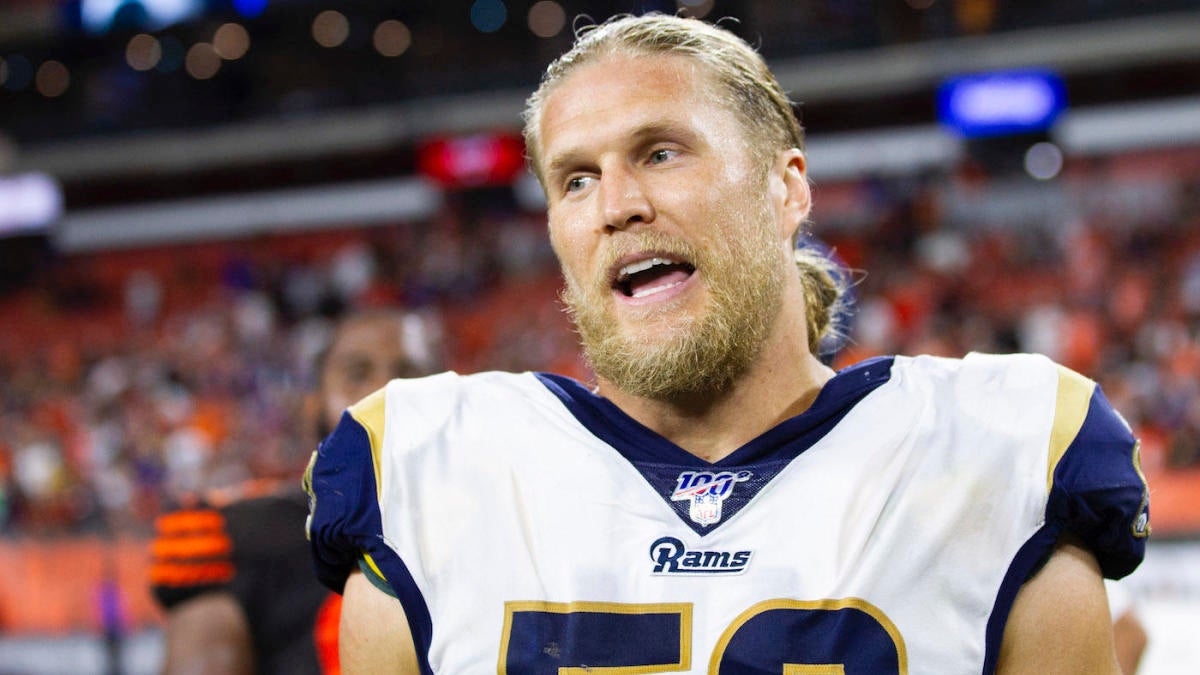 The Los Angeles Rams are on a two-game skid, and now have reportedly just lost one of their defensive starters for an extended amount of time.

Rams head coach Sean McVay said on Friday that linebacker Clay Matthews suffered a broken jaw during the Rams’ 30-29 loss to the Seattle Seahawks on Thursday night, and is expected to miss at least a month of action.

Pro Football Talk reports that the injury took place when Matthews attempted to tackle running back Chris Carson on third-and-goal in the fourth quarter. Carson apparently inadvertently kicked Matthews in the face during the play.

The 33-year-old linebacker was enjoying a nice first season in Los Angeles. He had recorded 19 combined tackles and six sacks, including five combined tackles and a sack against the Seahawks on Thursday night. The six-time Pro Bowler signed with the Rams in March after 10 seasons with the Green Bay Packers, where he became the franchise’s all-time leader in sacks.

Matthews is not the only player the Rams may have lost for an extended amount of time against the Seahawks. Early in the fourth quarter, wide receiver Brandin Cooks made a one-handed catch and was tackled hard to the ground, landing on his right shoulder as well as his head. Cooks remained on the ground for a few minutes while the medical staff examined him. He was able to get up and walk off on his own power. McVay says that Cooks has now entered concussion protocol.