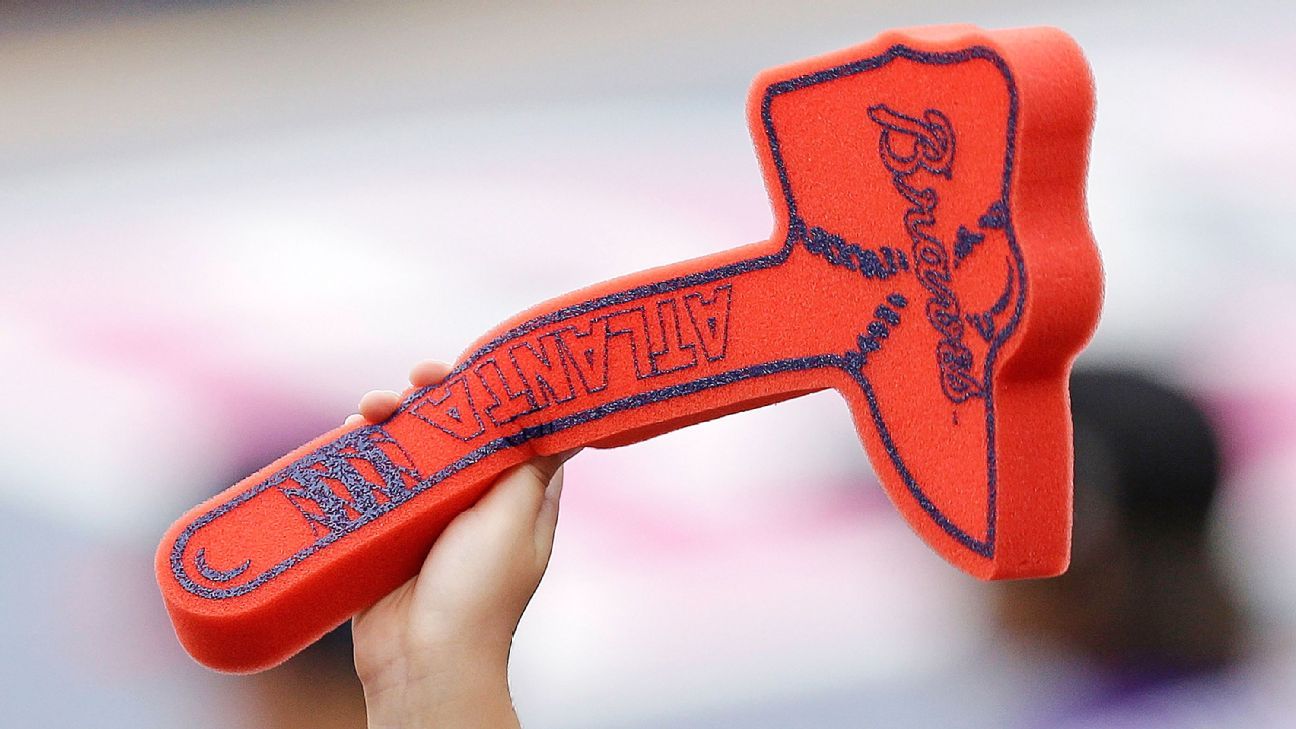 Helsley on Thursday entered the opening game of the Cardinals’ National League Division Series with the fans at Atlanta’s SunTrust Park swinging foam tomahawks while singing the long-used song, which mimics a Native American chant.

The “chop” is used often during Braves home games and wasn’t directed at Helsley in particular, but he still found the song’s use “disappointing.”

“I think it’s a misrepresentation of the Cherokee people or Native Americans in general,” Helsley told the newspaper Friday ahead of Game 2. “Just depicts them in this kind of caveman-type people way who aren’t intellectual. They are a lot of more than that.

“It’s not me being offended by the whole mascot thing. It’s not. It’s about the misconception of us, the Native Americans, and it devalues us and how we’re perceived in that way, or used as mascots. The [NFL’s Washington] Redskins and stuff like that.

“That’s the disappointing part. That stuff like this still goes on. It’s just disrespectful, I think.”

The Braves play the chant’s drumroll over the stadium’s speakers and placed a tomahawk in every seat before the game. The team has also used “#ChopOn” on its social media accounts all season long.

“It’s everywhere,” Helsley told the Post-Dispatch. “I feel like there are a lot of other things they could use as mascots. Using our heritage as a mascot — it isn’t the best thing. There have been schools who in the past 20, 30 years have changed their mascots. I don’t see why professional teams are so far behind on that.”

The Cleveland Indians removed its “Chief Wahoo” caricature logo before this season. MLB commissioner Rob Manfred told the Washington Post in February that the league has “taken steps to take out the tomahawk chop.”