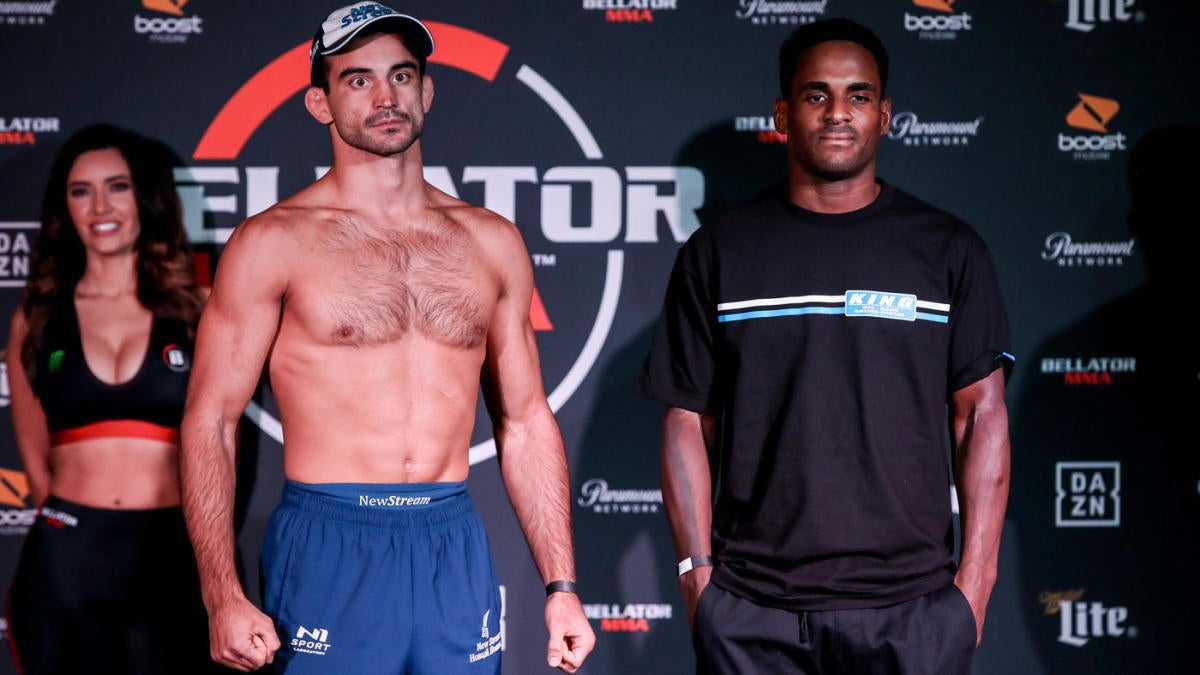 Bellator returns to Pechanga Resort & Casino in Temecula, California on Friday for Bellator 229. The card is anchored by a bout between former welterweight champ Andrey Koreshkov and striker Lorenz Larkin.

Koreshkov (22-3) has only lost three bouts in his career, dropping a 2013 fight against then-welterweight champ Ben Askren and a pair of fights against Douglas Lima. Koreshkov had won the welterweight championship in July 2015, beating Lima in their first meeting. He would successfully defend the belt against Benson Henderson before losing it by knockout in his November 2016 rematch with Lima. The pair would fight one more time in September 2018 in the  Welterweight Grand Prix, with Lima winning by submission in the fifth round.

Larkin (20-7) came to Bellator following a lengthy career in the UFC. His first two fights for the promotion were losses against Lima and Paul Daley. He has since picked up wins over Fernando Gonzalez and Ion Pascu. Larkin was set to face Koreshkov at Bellator 220 in March but was forced out of the fight due to injury.

The rest of the card may have carry the name value many Bellator cards have in the past, but it’s still got some important bouts nonetheless. Goiti Yamauchi faces off with Saad Awad in a lightweight battle while Tony Johnson takes on Joe Schilling in a middleweight scrap.

Here’s the fight card for Bellator 229.

Andrey Koreshkov vs. Lorenz Larkin: On the feet, this is a very close fight. Larkin throws a variety of strikes form unique angles and does well with opponents willing to engage him in the stand-up. Koreshkov is equally dangerous on the feet, as evidenced by his recent spinning back kick knockout of Vaso Bakocevic and TKO of Chidi Njokuani. On the ground, Koreshkov has not scored a submission since November 2011 while Larkin has never won a fight by submission. Similarly, Larkin has never been submitted while Koreshkov has only been submitted once — in the third fight with Lima. Pick: Koreshkov via UD