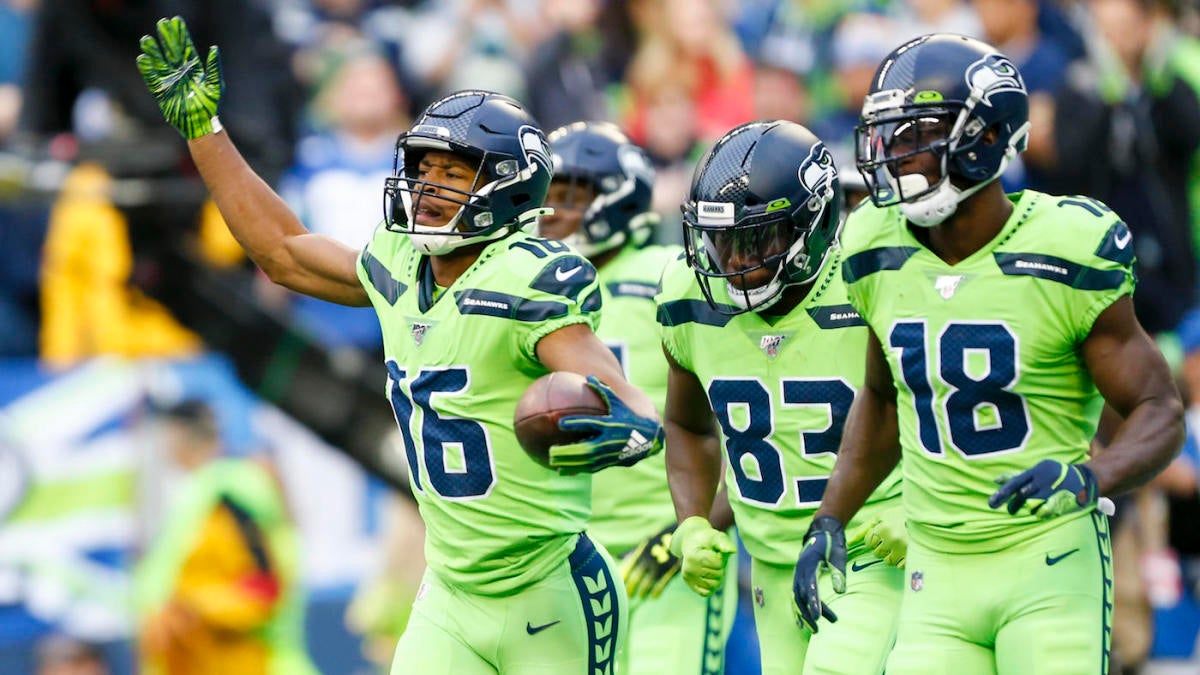 Things weren’t going well for the Seattle Seahawks early on during their Thursday night matchup with the Los Angeles Rams. They fumbled on their first possession and then were forced to punt after just five plays on the second drive. Things were about to change all thanks to Russell Wilson and Tyler Lockett — the quarterback-wide receiver tandem that has enjoyed a mini-breakout through the quarter of the season prior to the rivalry game against Seattle.

The defense held their own against the Rams’ offense, but they still found themselves down 6-0 early. Field goals only win games late in the fourth quarter, however, and the Seahawks quickly grabbed their first lead thanks to an absolutely incredible grab in the back corner of the end zone made by Lockett.

The Seahawks traveled 75 yards down the field on seven plays, mostly thanks to a 38-yard catch made by Will Dissly. On the very next play, Wilson found Lockett in the back of the end zone, with a pass many quarterbacks wouldn’t dare throw.

Lockett somehow got two feet down in the end zone, with a catch that could go down as the best of the year when it’s all said and done.

According to Next Gen Stats, Wilson and Lockett’s 13-yard hookup was the most improbable completion over the last two seasons (6.3%). Lockett was 0.2 yards from the sideline and 1.1 yards from the back of the end zone when he caught the ball.

The Seahawks quickly grabbed momentum, and it carried over to the very next possession. The Rams failed to gain a single yard on the ensuing drive, and they were forced to punt after just three plays.

Lockett recorded just 51 yards on four catches last week but could be due for a big game on Thursday night. The Rams allowed Jameis Winston to go off for 385 yards and four touchdowns last week, and Wilson is seemingly finding early success in this matchup.