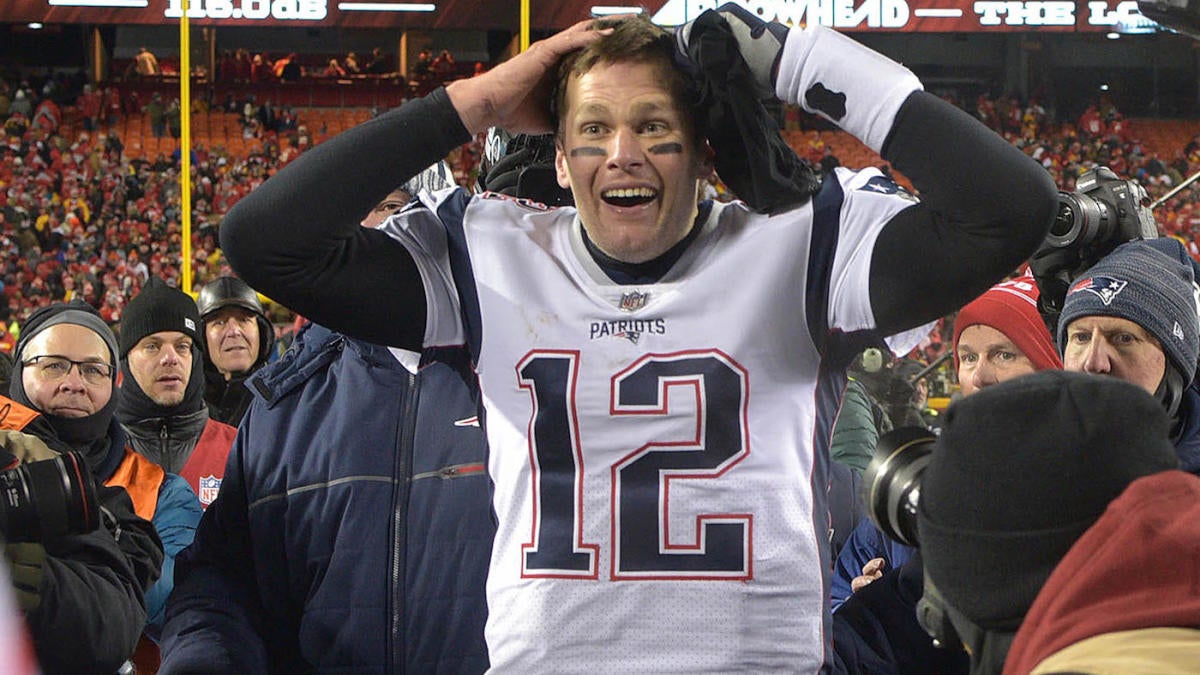 Tom Brady has been playing in the NFL since 2000, and in his 19 full seasons since then, the New England Patriots‘ quarterback has set multiple NFL records. However, one record that he doesn’t currently hold is the one for most passing yards in league history. Going into this week’s game against the Washington Redskins, Brady has 71,575 yards in his career, which puts him squarely at No. 4 on the NFL’s all-time passing list. The only quarterbacks currently ahead of Brady are Drew Brees, Peyton Manning, and Brett Favre.

After shooting up the list during the early part of this decade, Brady has been stuck at No. 4 since the 2016 season when he passed Dan Marino on the all-time list. After going nearly three years without jumping anyone, Brady can finally make a major move this weekend in Week 5. With a big game against the Redskins, the 42-year-old could end up passing both Favre and Manning on the all-time list.

To pass Favre for the No. 3 spot on the list, Brady would need to throw for 264 yards on Sunday. If you’ve seen the Redskins play this year, then you’re probably well aware of how attainable that number will be for Brady on Sunday. That being said, as bad as the Redskins have been, it won’t be so easy to get to the No. 2 spot on the list.

To pass Manning for second overall, Brady would need to throw for 365 yards, which is a number he hasn’t hit in a regular season game since Week 3 in 2017. If Brady can make it past both Favre and Manning, then he’ll be able to start chipping away at the top spot, which is held by Brees.

If Brady can average 300 yards per game while Brees is out, the Patriots quarterback could potentially get more than 1,000 yards closer to the all-time record. Of course, even if Brady never catches Brees, you don’t need to feel sorry for him, and that’s because he holds plenty of records.

Brady currently holds multiple records, including: Most playoff wins, most playoff passing yards, most touchdown passes to different receivers and most Super Bowl wins, just to name a few.

Heading into Week 5 of the 2019 NFL season, here’s where the top-four quarterbacks currently stand:

Brady and the Patriots travel to play the Washington Redskins on the road in Week 5.