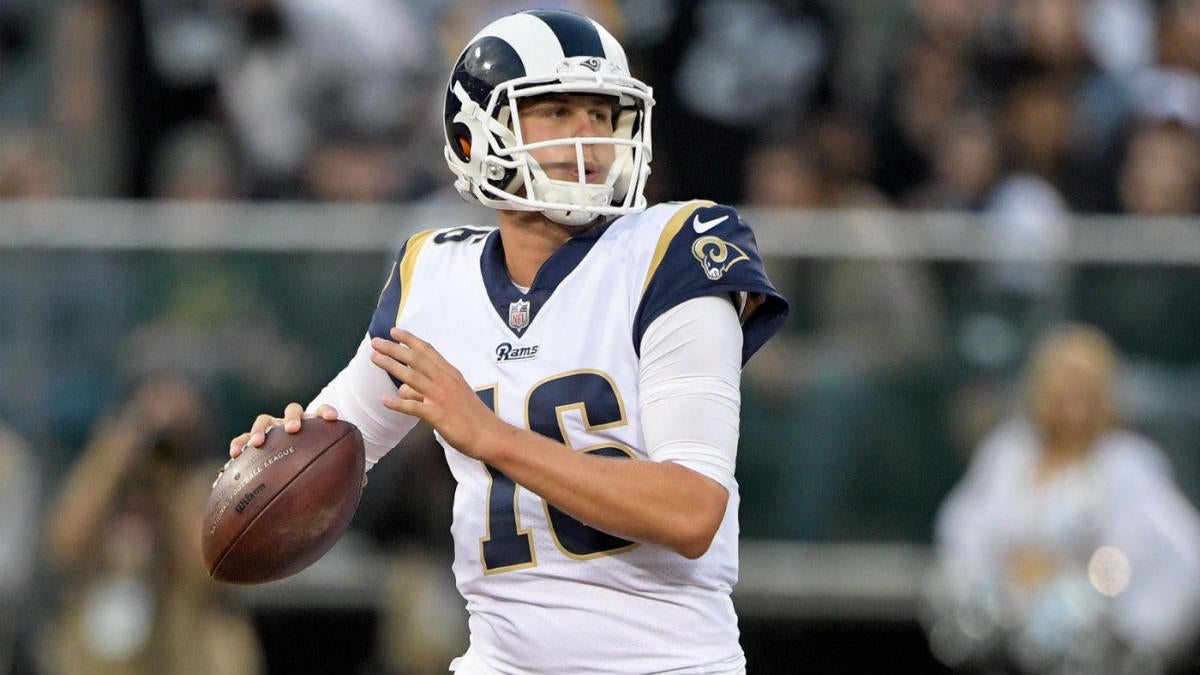 Welcome to gambler’s paradise. There is not a better month for sports handicapping than October. The baseball postseason provides nightly opportunities to pick the sport’s best teams. Basketball and hockey are about to get underway, and with the promise of the early season comes the chance to cash in on teams that don’t yet have the public support you might realize. And of course, football season is in full swing.

There is something for everyone in October. Expect to see picks from just about every sport make their way into this space over the next month.

All lines via William Hill

Plenty has been made of Jared Goff’s home-road splits of late. Last season, Goff threw 22 touchdowns to only three interceptions in Los Angeles. On the road? He tossed 10 touchdowns and nine interceptions. The good news for Seattle is that Goff doesn’t seem to be making much of a distinction between home and road this season. He’s just being careless with the ball. He has thrown five interceptions in his past two games and leads the league overall with six. Throw in his overall struggles against Seattle (five touchdowns to five interceptions, an 80.4 quarterback rating in six starts), and the Seahawks are well-positioned for this one.

SportsLine’s Josh Nagel is on an amazing 13-4 run on against-the-spread picks involving Seattle, and he’s locked in another confident pick for the Seahawks’ game on Thursday against the Rams. Check it out only at SportsLine.

If the focus of a Seahawks pick is on Goff’s struggles, why take the over? Last week’s game against the Tampa Bay Buccaneers set the template. Turnovers force the Rams to play from behind. Playing from behind means playing fast, something the Rams do quite well. Were it not for a fourth turnover from Goff against the Buccaneers, the Rams could have scored a game-tying touchdown. That urgency tends to favor high-scoring games. Goff has six fourth-quarter comebacks in his career, for instance, and five of them have seen the point total go above 49. Until Goff proves he’s over whatever turnover malady has beset him so far this year, expect the Rams to play high-scoring games out of necessity.

Legendary NFL handicapper Hank Goldberg is 20-7 in his last 27 best bets, and now he’s released three more for Week 5, including taking the Bucs to cover in New Orleans. See all of Goldberg’s best bets over at SportsLine.

The gap between the Cardinals and Braves is fairly minimal. Atlanta’s plus-112 run differential was only slightly better than St. Louis’ at plus-102, and the Cardinals are 50-30 since the start of July. The edge to St. Louis here comes from their starting pitching. Neither Miles Mikolas nor Dallas Keuchel have looked much like aces this season, but Mikolas has traditionally fared fairly well against the Braves with a 2.61 ERA. Keuchel, on the other hand, has started against the Cardinals twice and allowed 13 runs in those games. The samples here aren’t enormous, but that’s enough to give the Cardinals a slight edge in what should be a very close series.