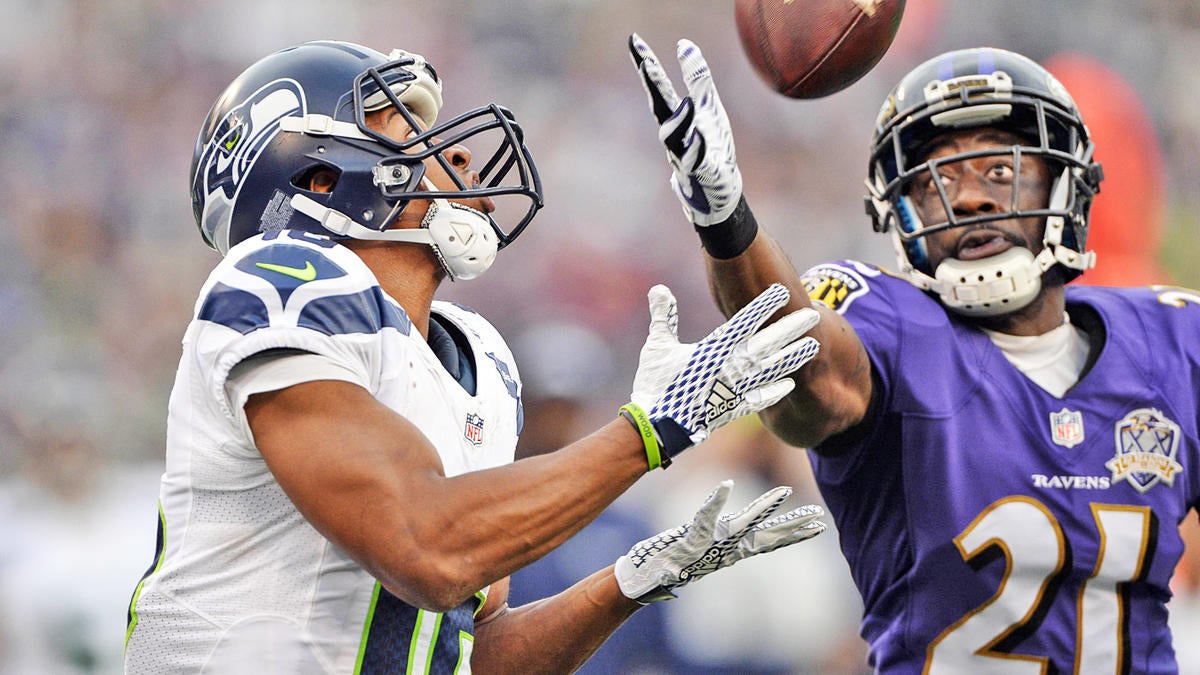 The Los Angeles Rams will try to bounce back from a shocking defeat to the Tampa Bay Buccaneers when they face the Seattle Seahawks on Thursday Night Football at CenturyLink Field. The Rams (3-1) spotted the Buccaneers a 21-0 lead, committed four turnovers and had 13 penalties in a record-setting 55-40 loss to Tampa Bay at home. The 15-point defeat was Los Angeles’ worst since falling to San Francisco by 21 on Dec. 31, 2017. Meanwhile, the Seahawks (3-1) got a pick-six from Jadeveon Clowney and another strong outing from quarterback Russell Wilson in a 27-10 victory against Arizona. Kickoff is set for 8:20 p.m. ET. Seattle is a 1.5-point favorite after opening as a 2.5-point underdog, while the over-under for total points scored is 49.5 in the latest Seahawks vs. Rams odds. Before you lock in your Rams vs. Seahawks picks, you’ll want to see what SportsLine’s resident West Coast guru, Josh Nagel, has to say.

A Nevada-based handicapper with more than 20 years of experience in the sports wagering industry, Nagel has won numerous sports handicapping contests. In addition, no one knows the Seahawks better. In fact, Nagel is 13-4 in his last 17 against the spread picks involving Seattle. Anyone who has followed him is way up.

Now, he’s locked in on Rams vs. Seahawks on Thursday Night Football. You can see his NFL picks only at SportsLine.

Nagel knows that Los Angeles has been prolific passing the ball this season. The Rams are averaging 298.0 passing yards per game, which ranks fourth in the league. Wide receiver Cooper Kupp has been particularly difficult to stop. He is second in the NFL with 388 receiving yards and also has scored three touchdowns.

Nagel also has taken into account that the Rams have owned the Seahawks the last two seasons. Los Angeles swept both games against Seattle last season and has won three of the four meetings since Sean McVay took over as the Rams’ coach in 2017. The average score in those four games was 30-21.

But just because Los Angeles has had success against Seattle recently does not guarantee it will cover the Rams vs. Seahawks spread on Thursday Night Football.

Seattle’s defense has been impressive to start the season. The Seahawks are giving up just 319.0 yards per game, the eighth-best mark in the NFL. Linebacker Bobby Wagner has been one of the many bright spots, ranking third in the league with 45 tackles.

Also, running back Chris Carson looked like the player he was last season against Arizona. The third-year running back, who rushed for 1,151 yards and nine touchdowns last year, ran for a season-high 104 yards and added another 41 receiving yards. More importantly, he did not fumble for the first time in a game this season. Over the first three games of 2019, he fumbled three times and lost all of them. He fumbled just twice all of last season.

We can tell you Nagel is leaning over, but he also has isolated a critical X-factor that has him going big on one side of the spread. He’s only sharing what it is, and who to back, at SportsLine.