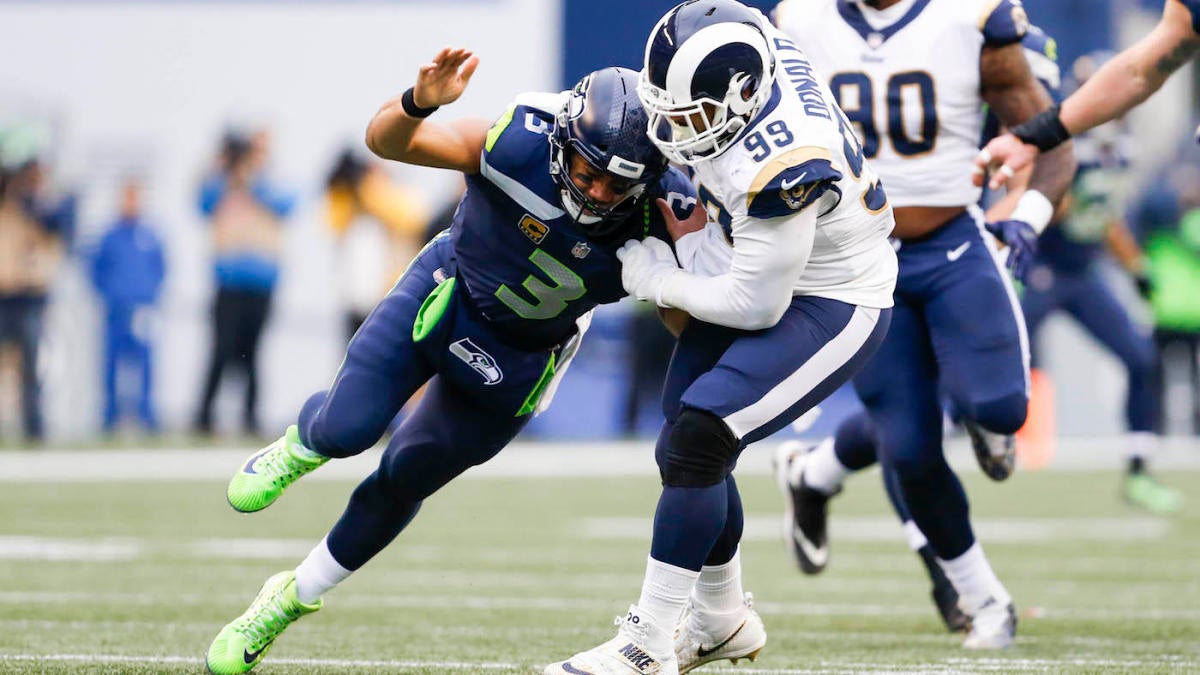 The San Francisco 49ers are on top of the NFC West, but both the Los Angeles Rams and Seattle Seahawks will have a chance to sneak their way into first place in Week 5 — and it starts with their Thursday night clash with each other.

Before we reveal why Seattle is primed to hand the Rams their second straight loss of the 2019 season, let’s get you some details on how and when to tune in:

Of these two NFC West rivals, the Rams easily came into the season with more hype — and understandably so, considering they advanced all the way to Super Bowl LIII a year ago. And while Sean McVay has found success dialing up Jared Goff’s connection with target machines like Cooper Kupp, Goff’s late-2018 struggles have seemingly carried into the new year, even with the former No. 1 pick now making big bucks. Todd Gurley, meanwhile, has been all but a non-factor on the ground, and a defense that still stars Aaron Donald is fresh off allowing 55 points to Jameis Winston and the Buccaneers. L.A. isn’t lacking in talent or coaching chops, but the execution right now is wildly inconsistent.

The Seahawks, on the other hand, are a distant second to the Rams when it comes to pure talent across the board, and their style of play confirms it. Pete Carroll and Co. prefer to let Russell Wilson manage a ground-and-pound attack. Yet Seattle has been far from a slouch early in the season, even considering their home letdown to the Drew Brees-less Saints in Week 3. Their defense has been tough. Tyler Lockett’s been on another level. And Wilson is off to maybe the best start of his prestigious career. The Seahawks are also famously dominant at home — Week 3 aside — and have the benefit of playing on their own turf on a short week.

Goff and McVay have teamed up for some lucrative offensive showcases over the last two seasons, many times under the lights of prime time. So it wouldn’t be a shock to see them come out motivated on Thursday night, especially in a divisional game, and despite Goff’s evident struggles in the pocket of late.

McVay is simply too smart to come out without a decent plan. On a short week, however, it’s especially tough to pick against Seattle at home — not just because of their numbers there but because Wilson truly has been on point in 2019 and should have chances to make plays against this reeling Rams secondary. Jadeveon Clowney and Co. will also have opportunities to rattle Goff. It will almost assuredly be close, but you’ve got to like the home team here.