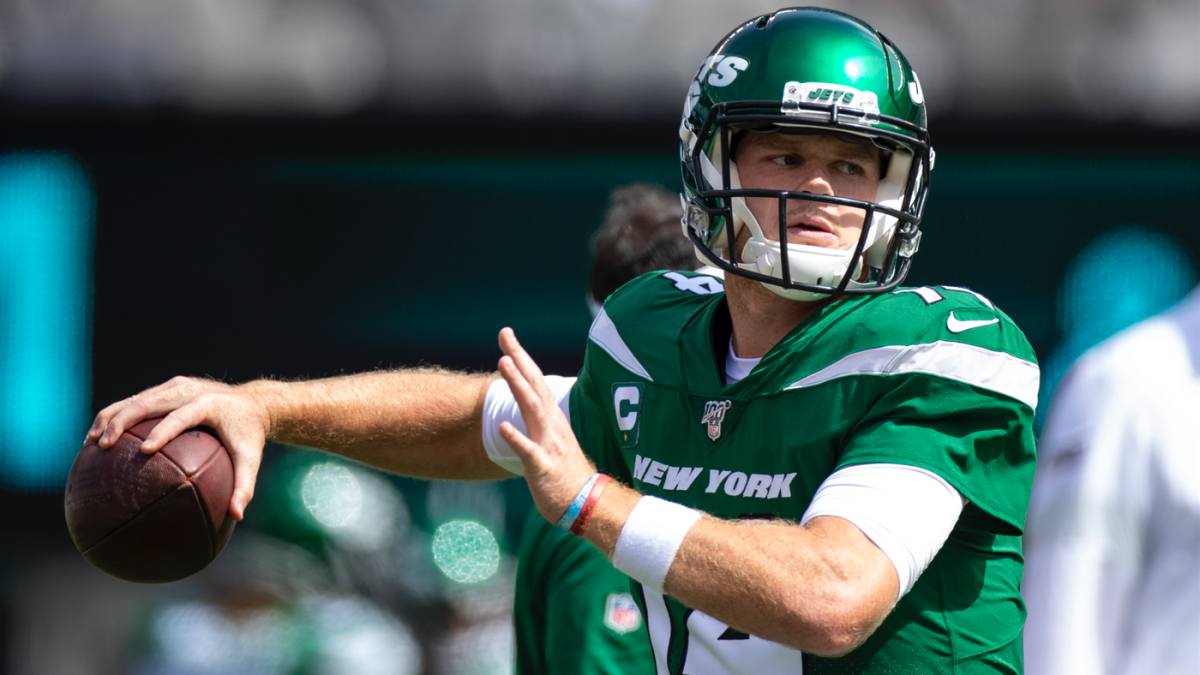 Sam Darnold is ready to return as quarterback for the New York Jets, nearly a month since he was diagnosed with mononucleosis after a Week 1 loss to the Buffalo Bills, but that doesn’t mean he will be the starting quarterback in Week 5 against the Philadelphia Eagles. The Jets believe Darnold contracted the virus prior to the season opener, but Darnold’s absence has hindered the Jets season.

New York has lost both games in Darnold’s absence while averaging just 8.5 points per game and 183.5 yards per game. While the Jets’ season outlook looks bleak at 0-3, all hope isn’t lost.

That’s why Darnold thinks he’s ready to give it a go against the Eagles on Sunday, but is proceeding with caution.

“It’s a tough thing because you want to stay safe,” Darnold said to reporters Thursday. “I want to make sure that I’m safe out there and I’m not going to die.”

Even if Darnold thinks he’s ready to go, he’ll need clearance from the doctors in order to start. Darnold said he’s preparing this week as if he’s the starting quarterback, even though he just ramped up his conditioning Monday and still hasn’t been cleared to lift yet.

“I feel really good. During practice I have a lot of energy,” Darnold said. “I feel everything is clicking for me. I’m seeing the plays. I feel like I’m good enough to play. … Everything’s got to be right for me to play.”

Darnold is being cautious with his spleen, which is enlarged as a common symptom of mono. If Darnold plays, he will suit up with a custom-made brace that will protect his midsection. A hit to that midsection could rupture his spleen if the swelling didn’t go down. Darnold will have an ultrasound and a blood test Friday to see whether his spleen did return to normal size.

If the test results come back negative, Darnold is likely to play against the Eagles. The Jets have just two quarterbacks on the roster in Darnold and Luke Falk, but if Darnold can’t play they will have to sign a quarterback. The Jets had David Fales on the roster, but they released him during the bye week after spending a week as the No. 2 quarterback. If Darnold can’t play, New York could bring Fales back since he knows the system.

The Jets haven’t scored an offensive touchdown since Darnold has been out, only totaling 105 total yards in their last game prior to the bye week. They won’t rush Darnold back, but they need him to keep their season alive.