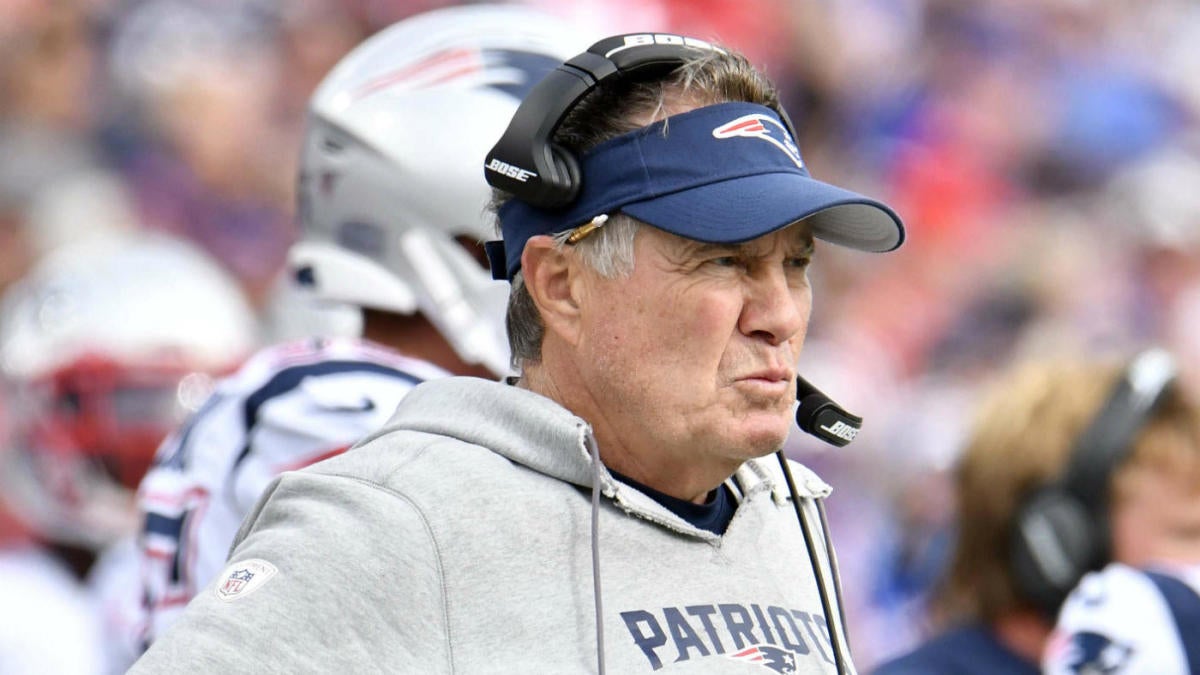 For the first time in nine years, the Patriots are going to have a new placekicker when they take the field on Sunday.

According to ESPN.com, New England has decided to sign veteran kicker Mike Nugent, who was one of seven players brought in to try out for the team after Stephen Gostkowski was placed on injured reserve Wednesday. Gostkowski, who’s been the Patriots kicker since 2006, is out for the season after suffering a hip injury this week. The 35-year-old is expected to undergo surgery on his hip at some point in the near future and is expected to return for the 2020 season.

During his 14 seasons with the team, Gostkowski had only missed time once before this, and that came in 2010 when he missed eight games. After he went down, the Patriots brought in Shayne Graham, who’s the only other placekicker the Patriots have employed for the past 14 years.

As for Nugent, he was the last man standing in a seven-kicker tryout that also involved Kai Forbath, Elliott Fry, Blair Walsh, Matthew Wright, Younghoe Koo and Josh Gable.

Although Nugent is a long-time NFL veteran who’s been in the league since 2005, he’s only kicked in three games since the end of the 2017 season. The 37-year-old started the 2018 season on the Raiders roster, but was placed on injured reserve just three weeks into the season after suffering a hip injury similar to Gostkowski’s.

During his three games with the Raiders, Nugent hit 100 percent of his field goals (6 of 6) and 80 percent of his extra points (80 percent). If any number should concern the Patriots, it’s definitely that extra point number. From 2016 to 2018, Nugent had the worst extra point percentage (82.4 percent) of any kicker in the NFL who attempted more than 10.

Of course, Nugent will take over for a kicker who had also been struggling with extra points. During the first four games of the season, Gostkowski hit just 73.3 percent of his extra points (11 of 15), which is currently the second worst percentage of any kicker in the NFL through four weeks.

If Nugent struggles at all, it appears the Patriots will be ready with his replacement. According to ESPN.com, the team has also decided to add Koo to the practice squad.

One upside of Nugent that the Patriots likely considered is that he has the most postseason experience of any kicker that they tried out. During his 14-year NFL career, Nugent has been to the playoffs a total of five times, and he’s been nearly perfect in those games. During four postseason appearances with the Bengals and one with the Jets, Nugent hit 7 of 8 field goals and 5 of 5 extra points.

By signing with the Patriots, Nugent might also have a chance to do something he’s never done in his career, which is win a playoff game. During those five games with the Bengals and Jets, Nugent’s teams went 0-5.

The Patriots will be the eighth team that Nugent has played for since being selected in the second round of the 2005 NFL Draft by the Jets. Besides the Jets, Bengals and Raiders, Nugent has also spent time with the Cardinals, Buccaneers, Cowboys and Bears.