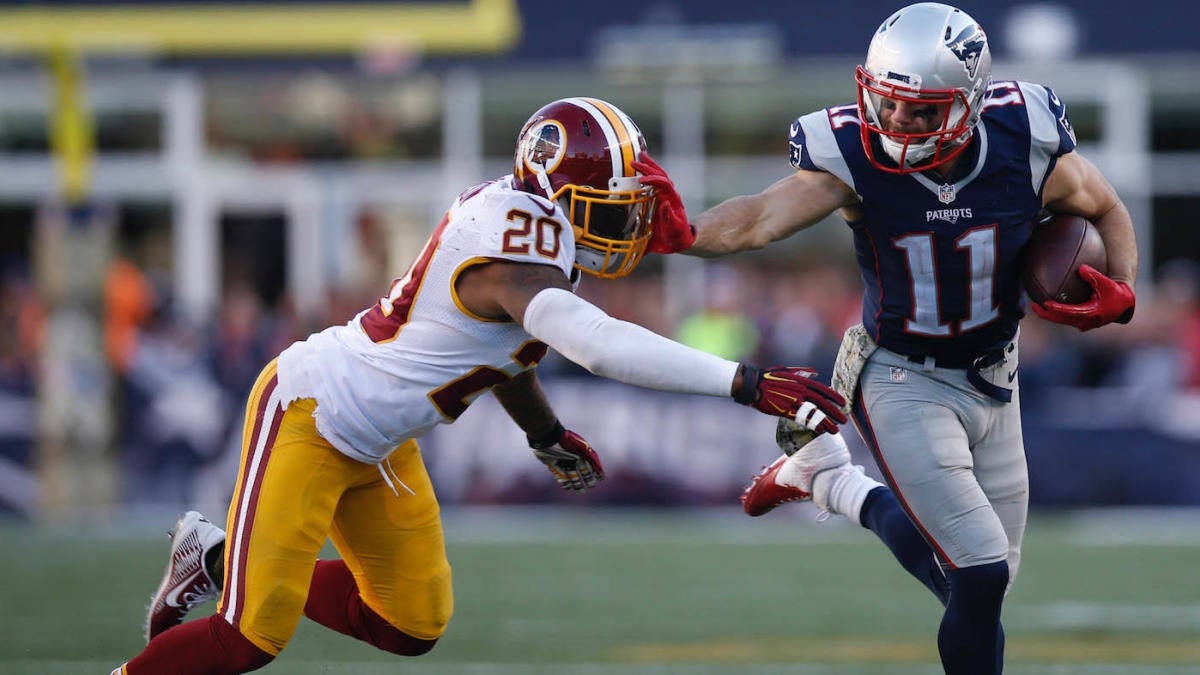 It’s a battle between the undefeated and the defeated on Sunday when the New England Patriots roll into town to take on the Washington Redskins.

Both franchises are heading into two different directions on the year as New England is currently vying for a top seed in the conference during their title defense, while Washington appears to be a team in transition both under center and at the head coaching spot.

Given that, this should be a pretty lopsided matchup, but before we dive deeper into this matchup and give out predictions, let’s lay out how you can watch this contest.

The Redskins (0-4) are a team in disarray heading into Week 5. Throughout the week, the starting quarterback decision between rookie Dwayne Haskins, Colt McCoy and Case Keenum has been a mystery. Haskins came in under duress for a struggling Keenum in Week 4, but the rookie didn’t fare much better throwing three picks in the 24-3 loss to the New York Giants. Along with the quarterback situation being in flux, Jay Gruden’s lack of job security is looming over Washington and could very well come to a head following this contest.

The Patriots, meanwhile, are undefeated on the year, but did have a rock fight on their hands up in Buffalo last week. While their defense has been among the best in the league, the offense has struggled a bit, specifically on the ground in the running game. This matchup should be a solid spot for them to build the foundation for a better rushing attack as the Redskins just allowed the Giants to rush for 164 yards on the ground last week. New England will also have a new face at kicker with Mike Nugent signing with the club after longtime starter Stephen Gostkowski was placed on IR due to a hip injury that requires season-ending surgery.

The Patriots are 15.5-point favorites heading into this game and it should be a relative cakewalk. Washington’s defense allowed 24 points to a Saquon Barkley-less Giants offense last week and now faces Tom Brady’s much more efficient New England offense. Defensively, the Pats are No. 1 in the league in DVOA and have been able to force numerous turnovers over the first month, while the Redskins are one of the worst offenses in football. Washington has also seemingly given up on Jay Gruden and this could very well be his last game as the head coach in the nation’s capital. I don’t think this game is particularly close.