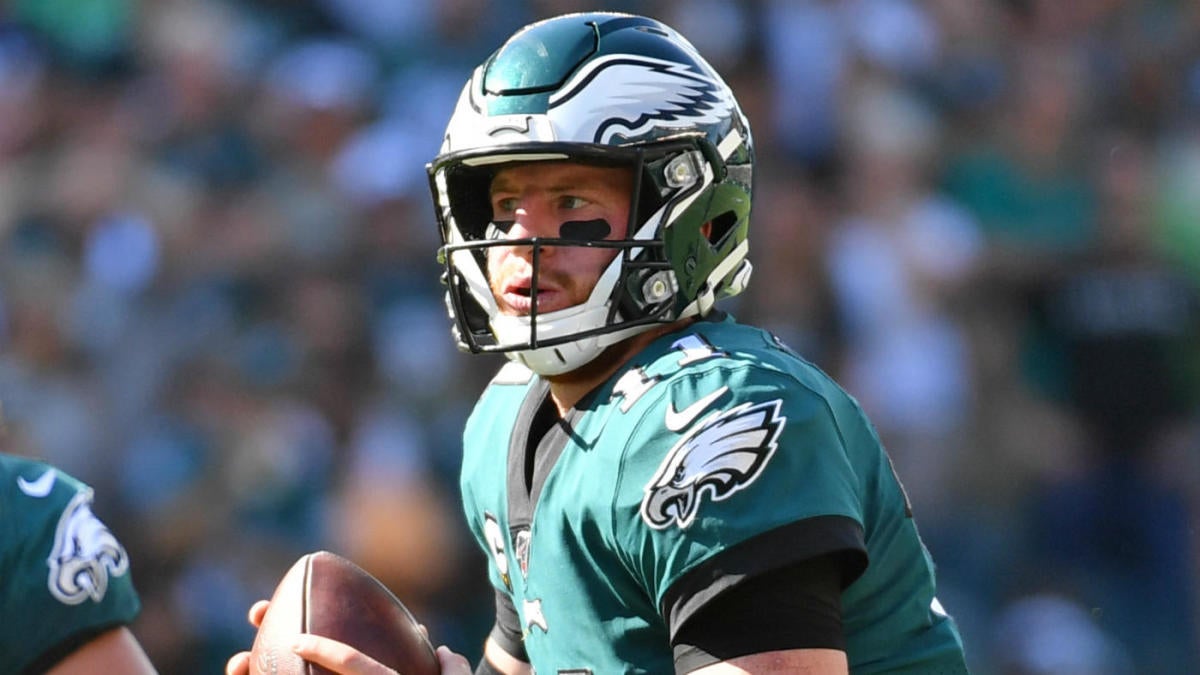 The Philadelphia Eagles are fresh off a redemptive victory against the Green Bay Packers at Lambeau Field, and next up, they’ll get a chance to go above .500 against the New York Jets, who are still looking to claim their first win of 2019.

Before we reveal why the Eagles are near-locks to get the “W,” let’s get you some details on how and when to tune in:

So much for Adam Gase revitalizing the Jets. After a busy offseason that saw the team swap general managers and pony up the dough for big-name free agents, New York is still in search of its first win and will likely carry on that search in Philly without starting quarterback Sam Darnold, who is recovering from a weeks-long bout of mononucleosis. The Jets are at least coming off a restful bye week, but they’ve been putrid on offense, even with Le’Veon Bell toting the rock, scoring just 11 points per game with the little-known Luke Falk relieving Darnold under center.

The Eagles are headed in the opposite direction of the Jets, at least if their last outing was any indication. Their offense and defense took turns sputtering during a 1-2 start that saw Carson Wentz lose a handful of weapons to injury, but Doug Pederson dialed up an elite game plan in Week 4 to get Philadelphia back to .500 — on the road, in Lambeau, against Aaron Rodgers. Even amid their inconsistent four-game stretch, the Eagles haven’t had problems scoring points. Their biggest concern, however, might be the secondary, as they could enter the weekend with just three healthy cornerbacks following another wave of injuries.

The Eagles have been far from perfect this season, but there’s a reason they’re almost two-touchdown favorites here. As much as Jim Schwartz’s defense is prone to surrendering big chunks of yardage, even to no-name QBs, Wentz shouldn’t have much trouble putting points on the board. And if, for whatever reason, he does underwhelm, it’s going to be hard for Falk to manufacture much rhythm amid the noise of the Eagles’ crowd and, more so, with the ever-patient Bell matched up against one of the NFL‘s top run defenses. Gase will at least have his guys rested, but that won’t matter much considering the disparity in talent.