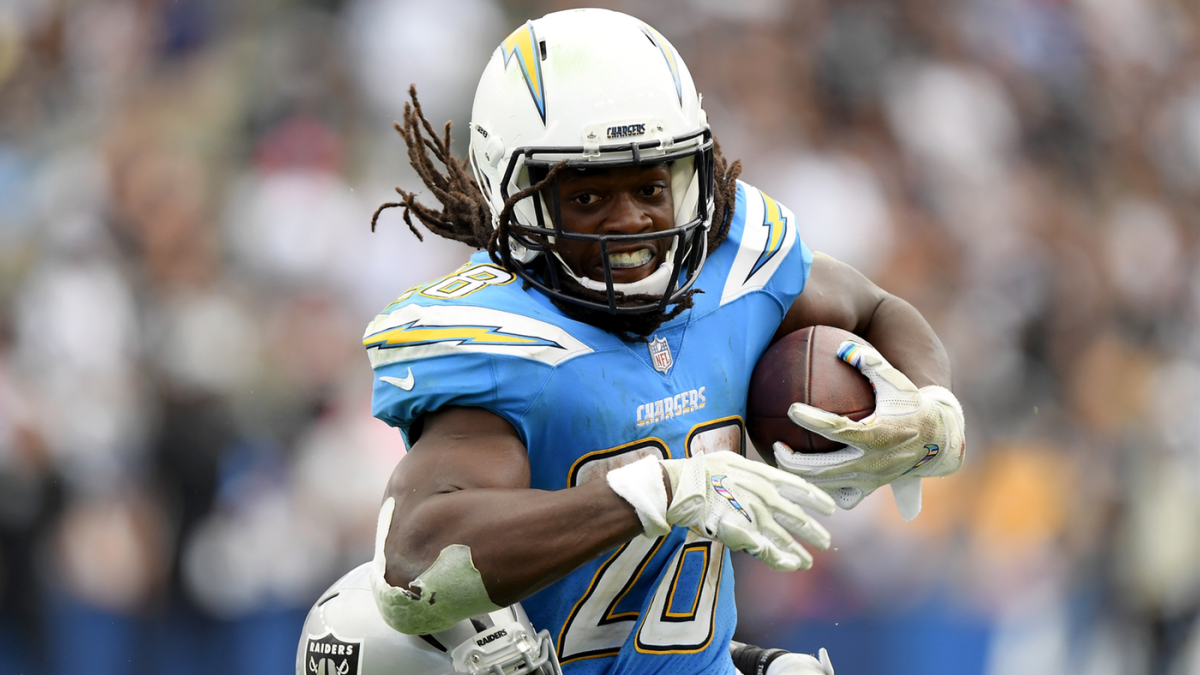 Melvin Gordon may back back in the fold with the Chargers, but the two-time Pro Bowler, who just ended his contract holdout last week, doesn’t look like he’s going to hit the ground running just yet.

While he may have suited up for their for their contest against Miami last week, Gordon never saw the field. Really, he was only active because the team was thin at the position with Justin Jackson injured. Heading into their Week 5 contest with the Broncos, however, Gordon should finally get back on the field, albeit in a limited capacity.

“He’s definitely going to be a part of the game plan this week,” Lynn told Sirius XM NFL Radio on Thursday. “Last week we only suited him up for an emergency situation because we have some injuries to the backfield. If one guy had gone down, he would have had to play last week and that would have been tough because he only had a day and a half of practice.”

Lynn made sure to emphasize that while Gordon will see playing time and possibly even start on Sunday, he won’t have a massive amount of playing time as the team tries to ease him back into the offense.

“He’s definitely going to have a workload this week, but not too big,” Lynn continued. “I want to work him in and I don’t want to overdo it.”

Gordon kept in good shape while he was away from the team in the midst of his contract dispute, but he did miss training camp, the preseason and the first quarter of the season.

“Guys can run on their own and they can do all they want, but you can’t simulate football,” Lynn said. “The movements that you have to make, the stamina, the cardio that you need to play this game and he’s missed about three months. I know he’s a hard worker and I know he’s in great shape, but I can’t give him 50 snaps come Sunday. I think that’s way too many.”

The Chargers can take a conservative approach with Gordon thanks to Austin Ekeler’s strong play while he was away. Through four games, he has totaled 490 yards from scrimmage and six total touchdowns, while hauling in 24 of his 25 targets.

Given his contributions, Los Angeles likely won’t simply cast Ekeler to the side even when Gordon gets back in football shape, so there could be a legit timeshare in the backfield from now until the end of the season .