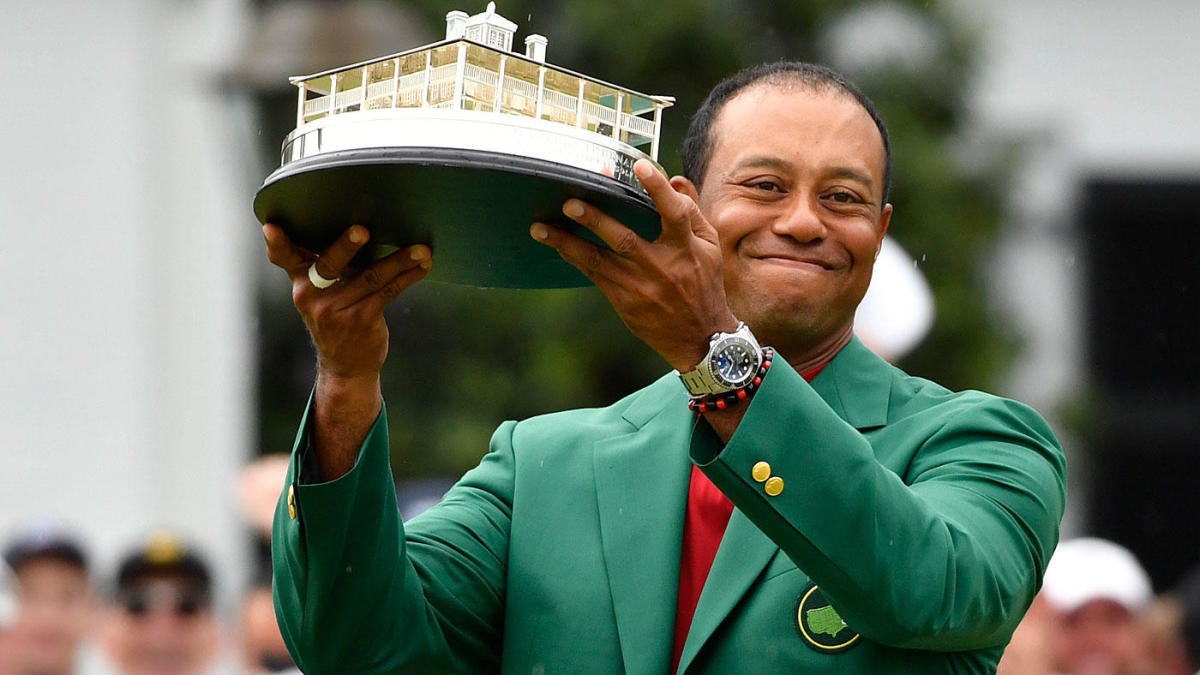 Rapper Cardi B has been inspired by Tiger Woods this year… so inspired that she wants to name her next album “Tiger Woods.”

Cardi made this announcement on Instagram live and gave her reasoning for wanting to name her next collection after the 14-time major champion.

She is of course referencing Woods’ 2019 Masters win, when he won his fifth green jacket at 43 after undergoing multiple back surgeries and well-documented issues in his personal life. The Grammy winner was obviously inspired by his comeback.

If she does go ahead and names her next album after the 15-time major champion, she should use the championship symbol and wear a green jacket on the cover. Maybe Woods will even get a feature on one of the tracks.

Rappers pull inspiration from athletes all the time. See: Drake’s “The Best In the World Pack,” which was dropped specifically because the Toronto Raptors won the NBA Championship, or “Summer Sixteen,” or really any project Drake has worked on. Eminem references Tom Brady, Meek Mill talks Derrick Rose and Big Sean uses Colin Kaepernick in one of his lyrics.

It is not often that an athlete gets the honor of having an entire album named after them however, and with Cardi B being the defending champ in the Grammy’s “Best Rap Album” category for her debut “Invasion of Privacy,” it makes that honor even greater.

She said she will not be releasing any more singles and that everything she is working on will be for this album. She has previously teased that her sophomore LP will drop in 2020.