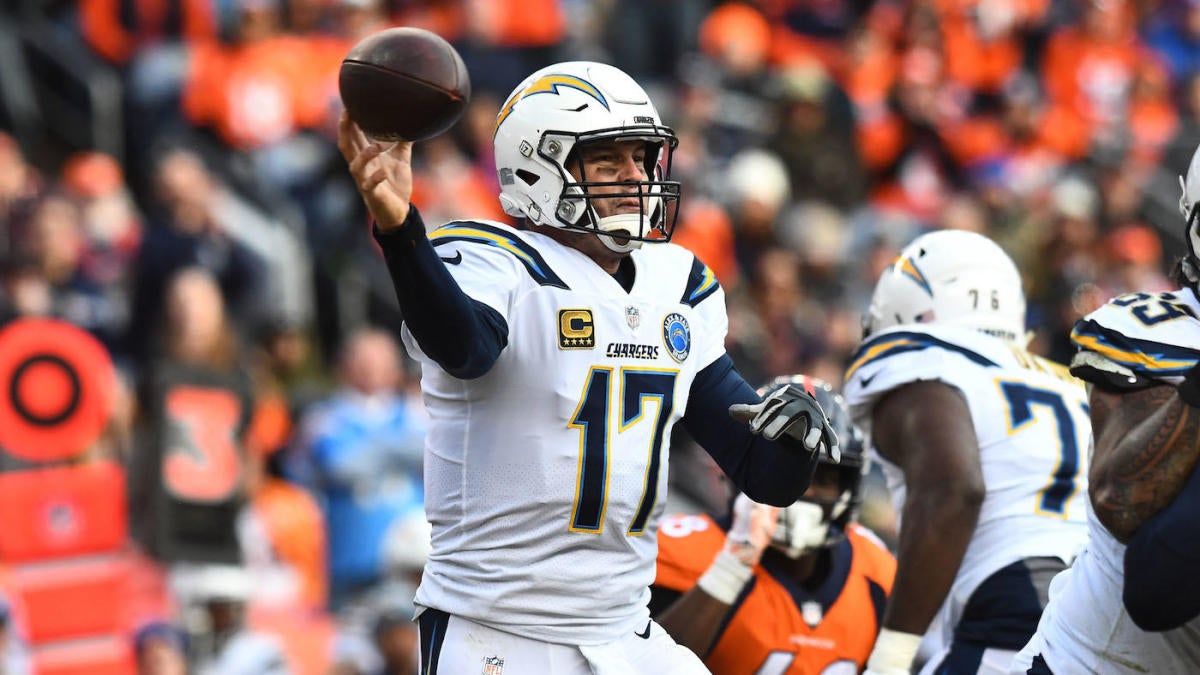 It’s an AFC West showdown in Week 5, as the Denver Broncos travel to Carson to take on the Los Angeles Chargers.

The Broncos are still searching for their first win on the season after falling to the Jaguars 26-24 last Sunday. Vic Fangio’s tenure in Denver has gotten off to a tough start, as his Broncos have lost both of their first two home games on game-winning field goals. They also lost star pass rusher Bradley Chubb for the rest of the season due to a torn ACL, so things aren’t exactly looking up for this team.

Meanwhile, the Chargers are coming off of a bye week against the Miami Dolphins. It must have felt more like a vacation, as the Chargers coasted to a 30-10 win over the worst team in the NFL. This Sunday should also bring the season debut of running back Melvin Gordon, who finally ended his holdout and returned to the team last week.

We’ll get to our predictions shortly, but here’s how and when you can watch or stream the game:

If Gordon does indeed get the start, it’s hard to imagine the Chargers dropping this one against the Broncos. Denver allowed Leonard Fournette to go off for 225 rushing yards last week; can you imagine what a well-rested Gordon might be able to do? Establishing the run is going to be the key for a Los Angeles victory. Even if the Chargers have Gordon on a pitch count, Austin Ekeler has been impressive so far this season. In four games, he has rushed for 220 yards and three touchdowns. He also has caught 24 passes for 270 yards and three more touchdowns. The Chargers have enough firepower to run a three-back system if they would like to. Justin Jackson turned some heads with the small amount of touches he’s received so far this season, having rushed for 142 yards on just 18 carries. The other thing the Chargers would like to figure out is how to play with a lead. In both of their losses, Los Angeles has held halftime leads before allowing the game to get away from them in the second half. While the Broncos may be shorthanded, they aren’t a bottom-three team in the NFL, so it’s not wise to let them hang around for too long.

If the Broncos want to finally move into the win column, they are going to have to find some new life offensively. They gave running backs Phillip Lindsay and Royce Freeman just 20 combined touches last week, which is not enough. This duo has the potential to serve as the workhorse for the Broncos’ offense, both on the ground and through the air. Moving the chains and keeping Joe Flacco on the field is going to be important this week.

Tight end Noah Fant should receive more touches as well. He hasn’t had the most incredible rookie season so far, but did record his first career touchdown last week. The Houston Texans were able to engineer a comeback victory over the Chargers two weeks ago in large part due to tight end Jordan Akins. He caught two second-half touchdowns and caught three passes for 73 yards. He was effective in the red zone and also became a target for Deshaun Watson when plays broke down. Fant needs to start looking for opportunities to shine in this offense, it could take Denver’s offensive attack to another level.

SportsLine currently lists the Chargers as a 6.5-point favorite, which is a fair line. The Chargers may be 2-2, but they are still one of the better teams in the NFL. Gordon’s holdout as well as myriad injuries have derailed their start this season, but there is still time to rebound. That can start this Sunday with Gordon’s return. Even at 0-4, the Broncos have been competitive in every game this season. This makes me think the game could be closer than many would expect.

Check out CBSSports.com for even more predictions, including from Pete Prisco and Will Brinson.