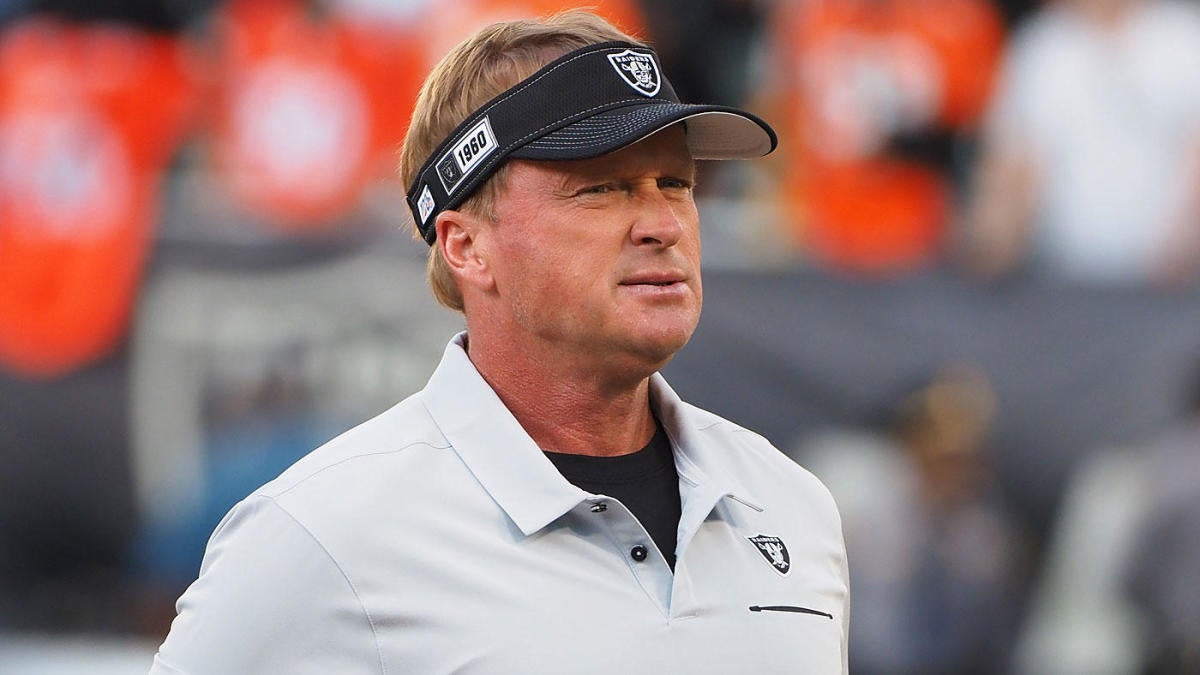 Long before he starred as Hank Schrader in the hit show “Breaking Bad”, Dean Norris played high school football with Oakland Raiders head coach Jon Gruden at Clay High School in South Bend, Indiana. Gruden, who was born in Sandusky Ohio, moved with his family to South Bend after his father joined Dan Devine’s staff at Notre Dame. Norris, during a recent appearance on “The Dan Le Batard Show with Stugotz”, discussed what it was like to play high school football with Gruden, who would later play quarterback at Div. III Muskingum before transferring to Dayton.

“He was cool man, he was fun,” Norris said of Gruden, who is currently in his second go-around as the Raiders’ head coach. “I wouldn’t say he was a great football player. It’s a good thing he went into coaching. I shouldn’t have said that (laughs) … I’m just kidding, he was great.”

While he doesn’t have any memorable moments of Gruden as a high school quarterback, Norris — without giving away specific details — clearly remembers a couple of nights out with the Super Bowl-winning coach during his adolescence.

“We used to go out,” said Norris. “It was less frowned upon to go out drinking back in those days. It was a long time ago. So we went to a few parties together and he was a good guy to hang with, you know what I’m saying? He was a good uh … yeah, he was a lot of fun to hang with, to put it that way.”

“No,” he said, which led to the uproarious laughter of Le Batard and the cast.

Despite their playing careers not amounting to much, Norris and Gruden have enjoyed significant success in their respective careers. In 2013, Norris won a Screen Actors Guild Award for his performance on “Breaking Bad”. A decade earlier, Gruden led the Tampa Bay Buccaneers to their first world championship, a 48-27 victory over Oakland in Super Bowl XXXVII.

Ironically, Gruden will try to get his Raiders above the .500 mark with a victory on Sunday over Norris’ favorite team, the Chicago Bears. Norris, in case you were wondering, picked the favored Bears to beat Gruden’s Raiders in Week 5.