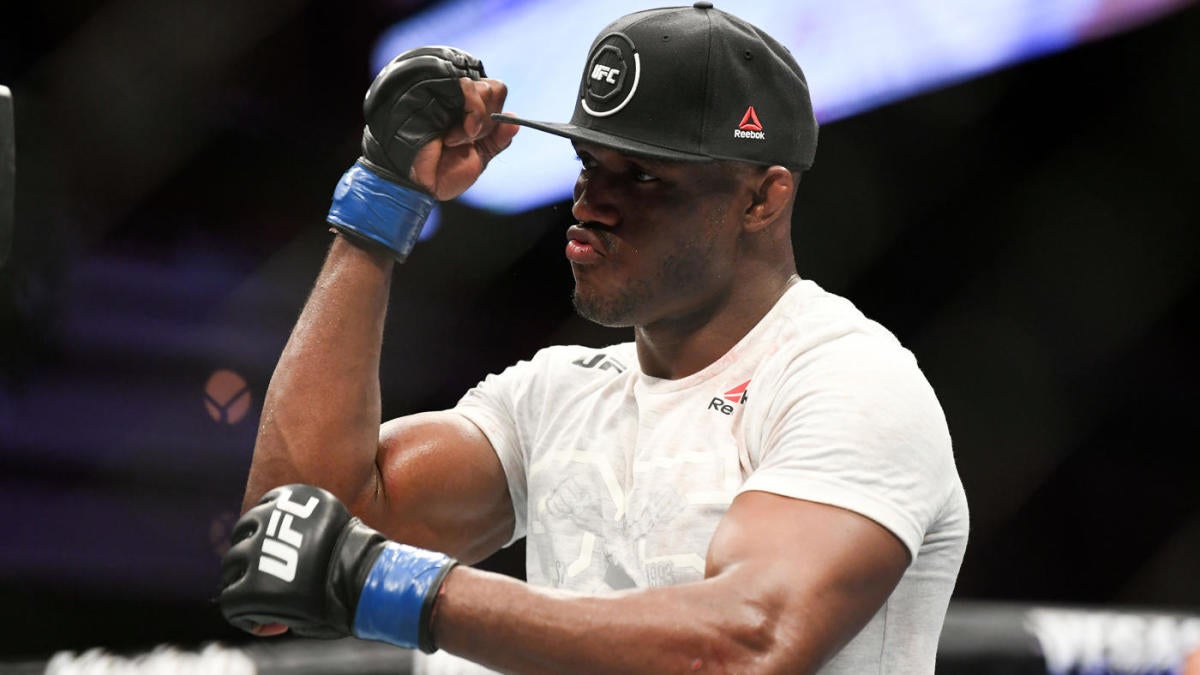 UFC 245 closes out the pay-per-view calendar for the world’s largest MMA promotion, and it’s ending 2019 in style. The card features a trio of championship bouts and is shaping up all around to be one of the best shows of the year.

UFC struggled to book a fight between welterweight champ Kamaru Usman (15-1) and top challenger Colby Covington (15-1) to headline UFC 244 on Nov. 2 in Madison Square Garden. It did, however, manage to get the two biter rivals to agree to step into the cage at UFC 245 to settle their score in the main event. Covington earned his opportunity at gold by roundly dominating Robbie Lawler at UFC on ESPN 5 while Usman has not defended his title since winning it in a dominating performance against Tyron Woodley at UFC 235 in March.

Featherweight champ Max Holloway (21-4) will put his belt on the line against Alexander Volkanovski (20-1) in the co-main event. Holloway has dominated the featherweight ranks, with his only loss since 2013 coming in an attempt to move up in weight and capture the interim lightweight title against Dustin Poirier. Volkanovski will enter the fight after dominating former 145-pound king Jose Aldo at UFC 237 in May.

In the third title fight on the stacked card, two-division champ Amanda Nunes (18-4) puts her featherweight title on the line against Germaine de Randamie (9-3). Nunes rose to become arguably the greatest female mixed martial artist of all time with her lighting-quick victories over legends Cris Cyborg and Ronda Rousey. In de Randamie, she rematches a woman she defeated in 2013 but also someone who has not lost a fight since and now rides a five-fight winning streak.

Below you can have a look at how the UFC 245 card is shaping out to this point with some bouts confirmed and some rumored to be taking place, and be sure to check back to this page as it continues to evolve heading towards Dec. 14 at T-Mobile Arena in Las Vegas.