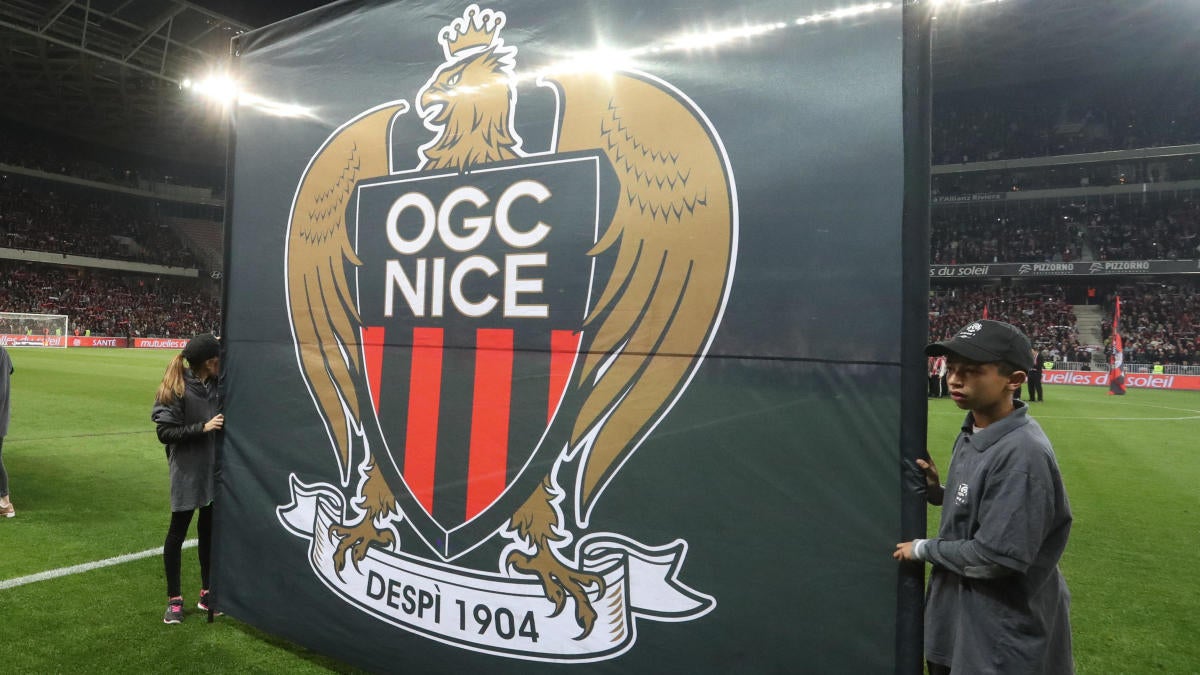 French soccer club Nice released 18-year-old striker Lamine Diaby-Fadiga from his contract on Tuesday after discovering he stole a watch from a teammate in the dressing room. The club said in a statement that it had decided to cancel the contract of the player with immediate effect. Here’s the statement:

OGC Nice and Lamine Diaby Fadiga parted ways on Tuesday. Following the theft of Kasper Dolberg’s watch from the professional first team’s changing room, and the subsequent admission of the player, the Club decided to cancel its contract with the 18-year-old forward with immediate effect.

Above and beyond all sporting and financial consideration, OGC Nice cannot and will not accept such behavior that betrays the confidence that unites all the club’s employees and all the members of the Rouge et Noir family.

Kasper Dolberg pressed charges last week and an official investigation was later opened by the police, according to ESPN. The player then confessed to the crime to the club after the incident. The watch was reportedly worth $76,524, according to the media in France.

Diaby-Fadiga was a product of Nice’s youth academy and became a pro in 2017. Here’s what he had to say:

“I was unfortunately injured for several months and my return to competitive action was further delayed following a red card I picked up whilst playing for the under-19s. That affected me mentally and my difficult situation contrasted starkly the success and aura of Kasper, my teammate. I took it out on him without having any reason to do so, maybe a bit because of jealousy. Instead of trying to battle on the pitch to provide him with competition for places, I reacted stupidly towards him.”

Nice is coached by French legend and former NYCFC coach Patrick Vieira and currently sit in sixth place in the league.