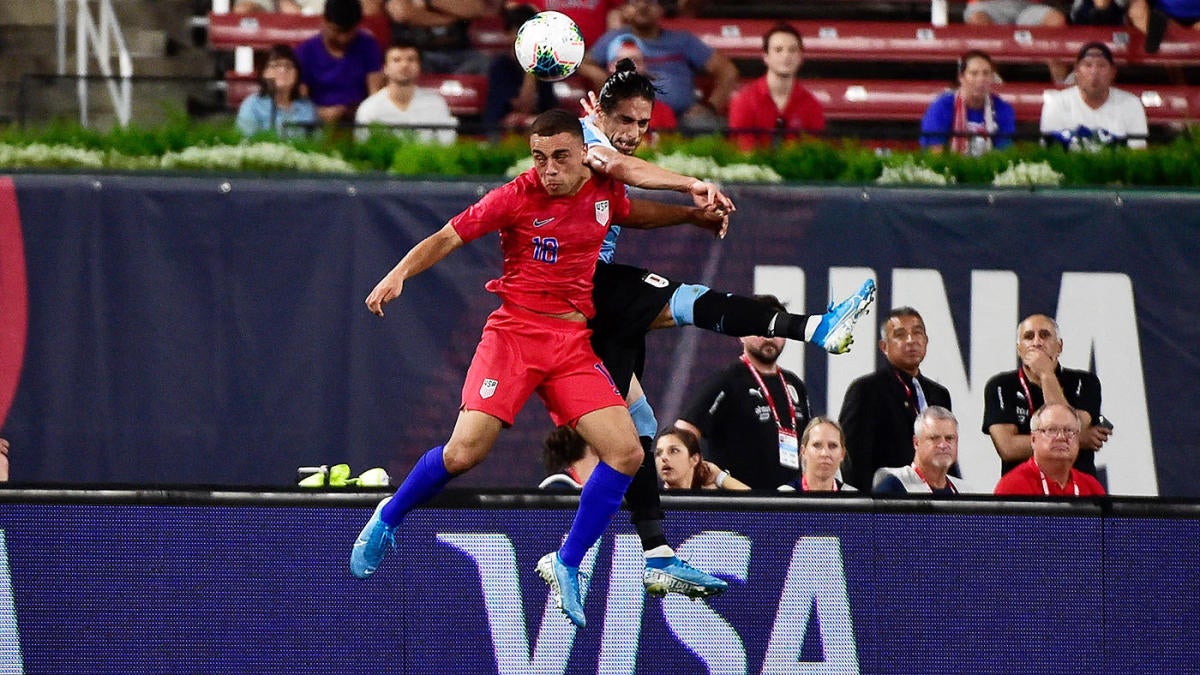 The United States men’s national team’s roster for its first two matches of the CONCACAF Nations League is out, and there is a huge omission. Ajax defender Sergino Dest, who played for the USMNT in two friendlies last month, is not in the squad.

Dest was born in the Netherlands and is eligible to switch to represent the Dutch federation. As we detailed in September, the Dutch FA is pulling out all of the stops to get him, and his club Ajax is even involved in trying to convince him to play internationally for the Netherlands.

To say this is a bad sign would be an understatement. You can argue that if he were 100 percent committed to representing the USMNT, he would be on this roster. If Dest was on the roster and would have played in one of the next two matches, he would be officially cap-tied to the United States and not eligible to play for the Dutch. The fact that Dest isn’t on the roster suggests he is having second thoughts or at least wants to give the Dutch more time pitch why they think he would be better off there.

Dest is expected to play on Wednesday for Ajax in the Champions League against Valencia, which you can see on fuboTV (Try for free).

Now, this isn’t the final straw or anything as he could still very well decide to go with the United States. There are important things to consider, like him likely being able to play in the 2022 World Cup with the U.S. Having any meaningful playing time with the Dutch in that tournament would be unlikely with their stacked back line, which features just three players. There’s also the convenience of playing in the Netherlands and barely having to travel instead of going across the Atlantic possibly multiple times a year.

The feeling right now is he’s taking his time to think things through. As a result, USMNT fans are left on the edge of their seats waiting to find out what his final choice will be.