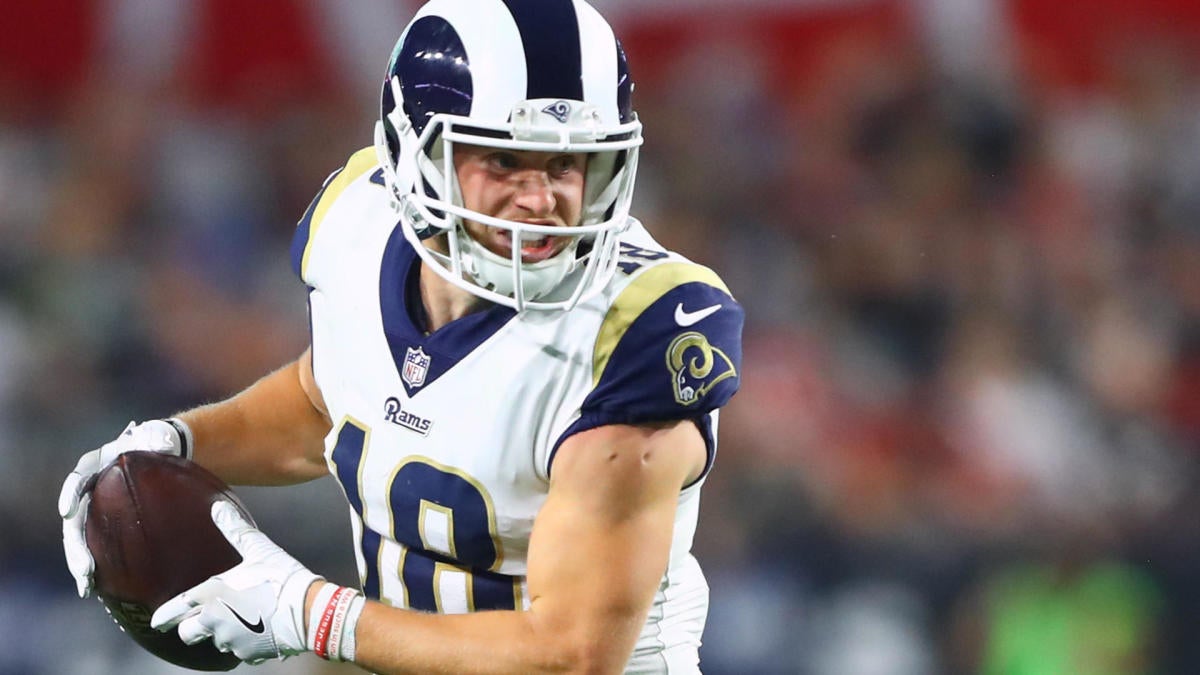 The Seattle Seahawks will look to regain their dominance in the NFC West when they host the Los Angeles Rams on Thursday Night Football to open the Week 5 NFL schedule. The Seahawks (3-1) are 1-0 within the division so far this season and looking to win the NFC West or the first time since 2016 after finishing second the past two years. The Rams (3-1), back-to-back division champions, hope to keep the Seahawks at bay and lock down their third straight division title for the first time since winning seven in a row from 1973 to 1979. The game is scheduled to start at 8:20 p.m. ET from CenturyLink Field, and the Rams are 2-0 on the road, while Seattle is 1-1 at home. Seattle is favored by 1.5 in the latest Rams vs. Seahawks odds after opening as 2.5-point underdogs, while the over-under for total points scored is 49. You’ll want to see the NFL predictions from the SportsLine Projection Model before making any Seahawks vs. Rams picks of your own.

Now, the model has dialed in on Rams vs. Seahawks. We can tell you it’s leaning over, and it has also generated a strong against the spread pick that’s cashing in well over 50 percent of simulations. That one is only available at SportsLine.

The model knows the Seahawks continue to be one of the league’s top teams year-in and year-out. Since joining the league in 1976, Seattle has made 17 playoff appearances and won three conference championships, 10 division titles and Super Bowl XLVII in 2013. The Seahawks have had seven consecutive winning seasons.

As good as quarterback Russell Wilson has been, the key to Seattle’s offense this season may be wide receiver Tyler Lockett, Wilson’s go-to guy. Lockett is seventh in the league in receptions with 26 catches and is averaging 82 yards per game. He has scored twice and is a deep threat with two receptions of 40 yards or more. Seattle is in the top 10 in total defense, allowing just 319.0 yards per game, and No. 6 against the run at 79.5 yards per game.

But just because Seattle is strong at home does not guarantee it will cover the Rams vs. Seahawks spread on Thursday Night Football.

That’s because the Rams will come into the game hungry following Sunday’s poor showing against the Buccaneers. Los Angeles knows how to put the clamps on Seattle, having won the previous three meetings in the series, including a 33-31 triumph at Seattle last October. Los Angeles has also won the last two games played in Seattle and three of the past four.

Quarterback Jared Goff continues to be among the league leaders in passing, completing 64.2 percent of his throws for 1,254 yards, third-best in the NFL, and is known for taking the top off any defense. He is averaging 313.5 yards passing per game and is always a deep threat, completing 14 passes of 20 yards or more.