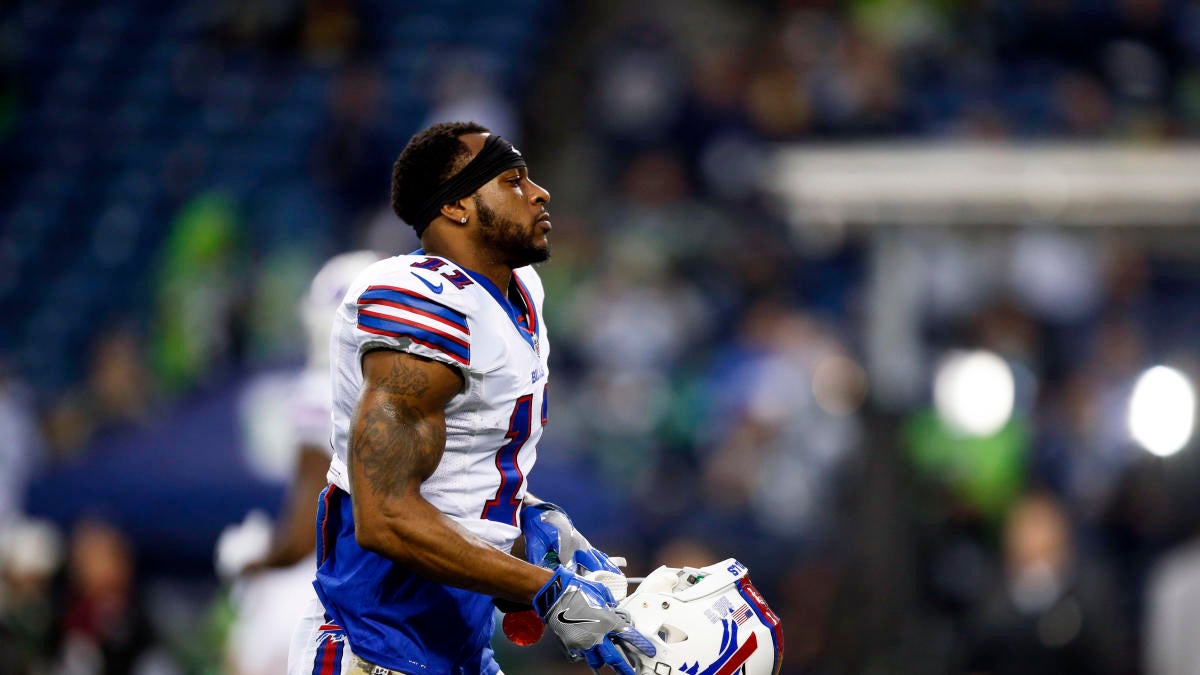 Super Bowl champion and former Seattle Seahawks wide receiver Percy Harvin recently opened up about his struggles with anxiety both on and off the NFL field. While he has been given “multiple” prescriptions to fight anxiety, Harvin said that marijuana is what works best for him. Pot works so well for him that he smoked before every NFL game he played.

“The only thing that really seemed to work is when I would smoke marijuana,” Harvin told Bleacher Report. “There’s not a game that I played in that I wasn’t high.”

Harvin was in the NFL from 2009 to 2016 and played in 75 games during his career. He said his anxiety heightened once he got traded from the Minnesota Vikings to Seattle in 2013.

“Those was probably the worst years of my life,” Harvin said of the time period, explaining that his anxiety is worse when he goes into unfamiliar situations.

At first, Harvin didn’t really accept or notice that he had anxiety, even after being diagnosed with it. Not until he was thrown into new situations — like the aforementioned trade to the Seahawks — and participating at press conferences did it become clear to Harvin that he had anxiety. He described having seven prescription pill bottles with him at times, but that weed is the only substance that successfully curbed his anxiety.

When asked by Bleacher Report about his marijuana habits, Harvin stressed that smoking does not make someone a bad person:

“And that’s what I want the world to kinda see today is it’s not a stigma and you know people doing it and getting in a whole bunch of trouble, it’s people that’s just living regular life that just got deficiencies or just maybe wanna enjoy themselves. It’s a natural way to do so.”

Harvin is not the only former NFL player who has said he’s used marijuana to help with both on and off the field issues. Ex-Detriot Lions star Calvin Johnson revealed in an interview recently that he used the substance after almost every single game. Megatron said his reasonings were to help with the physical pain he was in from playing.

Harvin says his anxiety has sometimes caused him to act out. The biggest example of that during his NFL days came in the most important week of his football career, when he hit Seahawks teammate Golden Tate ahead of Super Bowl XLVIII.

“Thinking about it now, I can’t even believe I did it,” Harvin said of the incident.

Tate was asked in a press conference ahead of the game how the team felt about having Harvin back, who had missed the last game because of a concussion. Tate responded by saying the team won without him and would be fine if they did not have him for the Super Bowl.

Harvin didn’t like this answer and recalled going into the locker room ready for a fight.

“I was already wrapped up it didn’t even probably matter what his answer was,” Harvin said.

The 31-year-old admitted that the rumors of him hitting his teammate into a trash can are true and that coaches had to get involved.

Harvin reflected on what helped fizzle out the situation, crediting “Beast Mode,” aka Marshawn Lynch, as the “peacemaker.” On  Super Bowl Sunday, the two involved in the scuffle decided the environment they were in was much bigger than any disagreement.