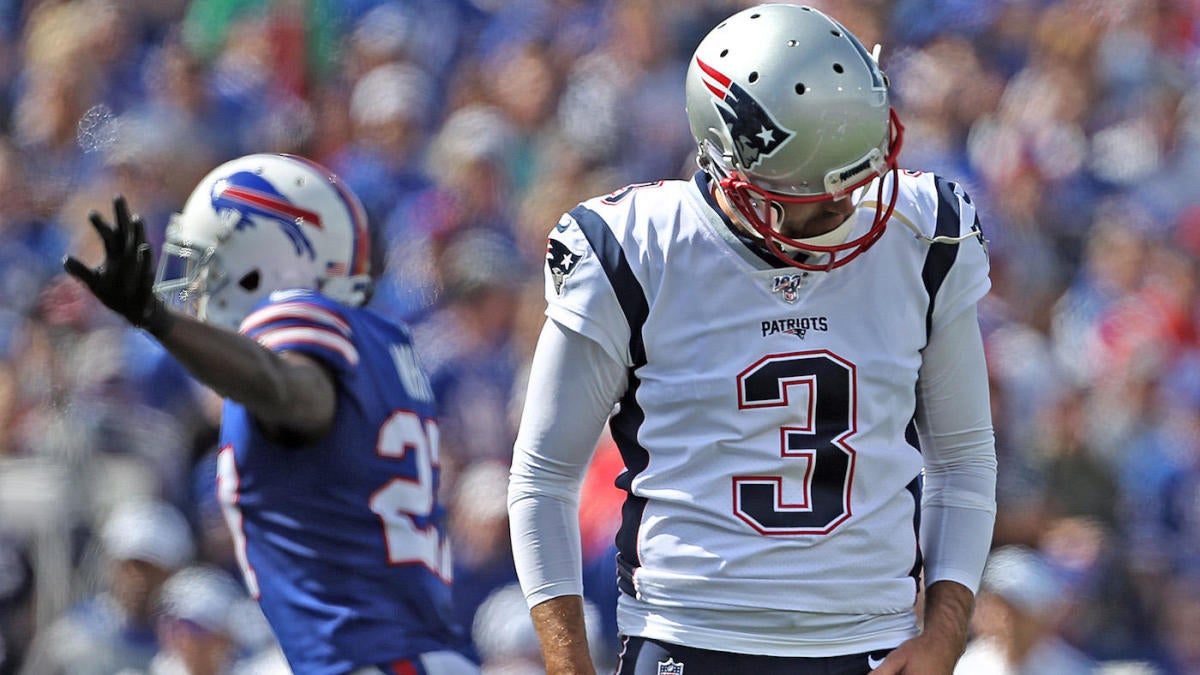 Stephen Gostkowski’s 2019 season has been no good in more ways than one.

After a first quarter of the season that saw New England’s veteran kicker struggle mightily, the Patriots have elected to place Gostkowski on injured reserve, as first reported by Jim McBride of The Boston Globe.

At the time of The Globe’s initial report, there was some hope that Gostkowski could be back at some point later in the year, but that hope has since been dissolved. In the aftermath of him landing on IR, ESPN’s Adam Schefter reports that the injury that is sidelining Gostkowski surrounds his left hip and will require season-ending surgery.

Schefter relays that Gostkowski does expect to be ready to kick for the start of the 2020 season.

This injury does add some much needed context to the three-time Super Bowl champion’s struggles this season. During the Patriots’ 16-10 win over the Buffalo Bills last Sunday, Gostkowski missed another extra point attempt, his fourth in the last three weeks.

While the Patriots have coasted to a 4-0 record, Gostkowski has struggled. So far, he has made 7 of 8 field goal attempts and just 11 of 15 extra point attempts.

On Wednesday morning, ESPN reported that the Patriots would be working out a few free-agent kickers. While the Patriots do this at every position, it was notable since Gostkowski had been struggling and now even more imperative now that he’ll be gone for the entire year.

The four-time Pro Bowler is in his 14th season, and has converted on 87.4% of his field goal attempts.