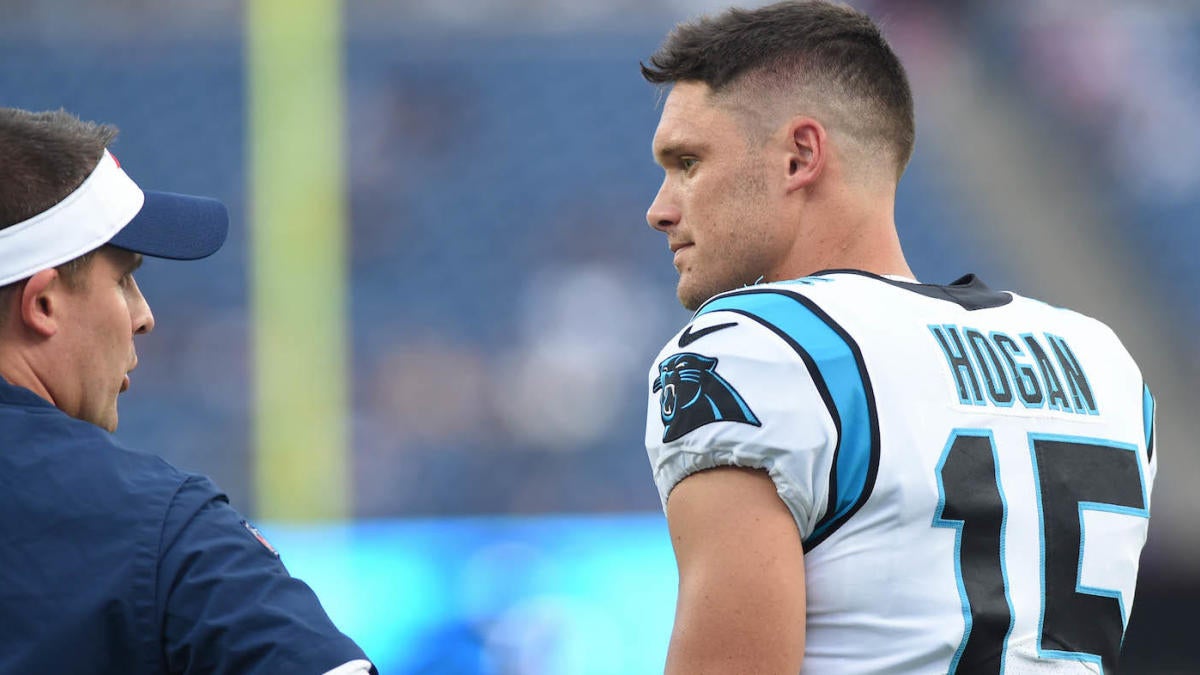 Chris Hogan’s tenure with the Panthers hasn’t gotten off the start that either side was hoping it would when the receiver inked a one-year, $1.45 million deal this offseason.

Through the first four weeks, the 30 year old has logged just three receptions for 24 yards and now is slated to miss some significant time. On Monday, the Panthers announced they’ve placed Hogan on injured reserve due to a left knee injury he suffered in their Week 4 win over Houston.

He will undergo a knee scope and the team says he’ll be a candidate to return following their next eight games.

Before signing with Carolina as an unrestricted free agent this offseason, Hogan had spent the previous three seasons with the New England Patriots, where he won two Super Bowl titles. It was there where he really made a name for himself, totaling 107 receptions for 1,651 yards and 12 touchdowns over 40 regular season games.

Filling his spot on the active roster is offensive lineman Caleb Benenoch, who was claimed from the Patriots.

The Panthers will be looking for their third straight win with Kyle Allen at quarterback on Sunday when they play host to the Jacksonville Jaguars and their own rising QB, Gardner Minshew.