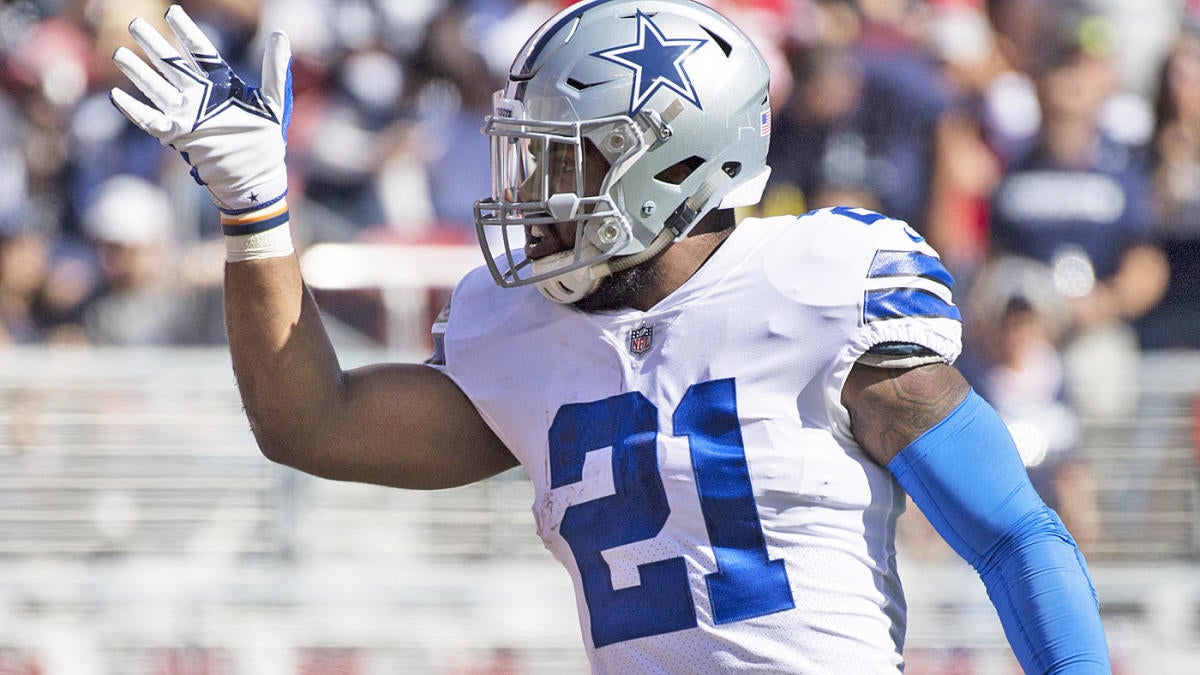 Road underdogs are an incredible 20-21 straight-up in the NFL this season, wreaking havoc with NFL confidence pool picks. Last week, the Tampa Bay Buccaneers (+9.5) shocked the Los Angeles Rams, 55-40, while the Oakland Raiders (+5) stunned the Indianapolis Colts, 31-24. Those upsets hurt anyone who backed the Colts and Rams in their NFL office pool picks. The Week 5 NFL schedule is full of more tough calls, including the 2-2 Ravens visiting their arch-rivals, the 1-3 Steelers. Pittsburgh looked dead in the water until pummeling Cincinnati on Monday Night Football, while the Baltimore has dropped two straight after a dominant start. And who do you pick in a battle of winless teams when the Bengals (0-4) host the Cardinals (0-3-1)? With so many difficult choices, be sure to see the Week 5 NFL picks from the proven computer model at SportsLine. They’ll help you lock in optimal NFL football pool picks for this week and beyond.

Now, the model has simulated the entire NFL Week 5 schedule 10,000 times and generated its optimal NFL pick’em plays. We can tell you the model is high on the Dallas Cowboys, who are winning 64 percent of simulations against the visiting Green Bay Packers.

Both teams enter off losses, but the Cowboys are at home and should be able to exploit Green Bay’s suspect run defense. Ezekiel Elliott is coming off one of the worst performances of his career in a 12-10 loss at New Orleans. Count on Zeke to bounce back strong against a team he has dominated in two previous meetings (136.5 rushing yards per game).

The model also has made the call on Ravens vs. Steelers, Cardinals vs. Bengals, Bills vs. Titans, Jaguars vs. Panthers and every other NFL Week 5 game. In fact, the model says a team the public loves goes down hard. You can only see all of the model’s NFL pool picks at SportsLine.

So who should you pick in every Week 5 NFL game? And which public favorite should be on upset alert? Visit SportsLine now to get optimal NFL office pool picks, all from the advanced computer model that beat over 96 percent of CBS Sports office pool players last year.