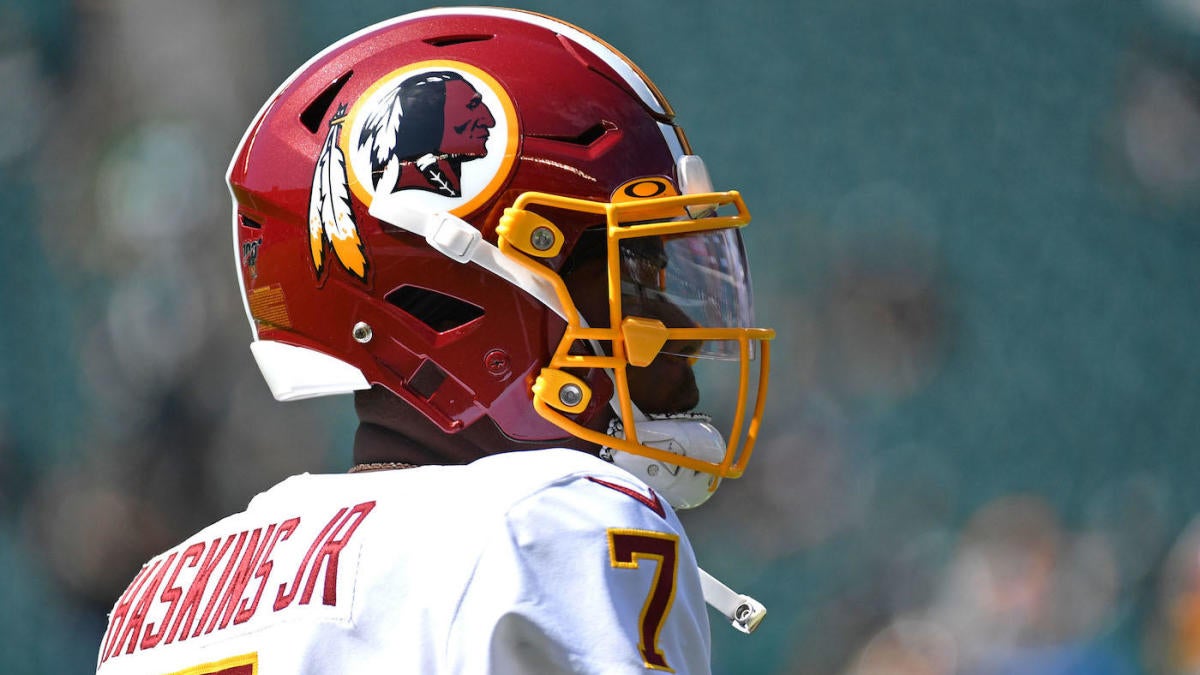 Sometimes there’s a quote that perfectly encapsulates where an NFL team stands. This is one of those times. Last weekend, Washington got blown off the field by the New York Football Giants. The final score of the game was 24-3, but it wasn’t actually that close.

Washington gained just 176 yards, totaled eight first downs, converted just two of 11 third-down opportunities, and turned the ball over four times. Starting quarterback Case Keenum was so bad (6 of 11, 37 yards, INT) that he was summarily benched for rookie backup Dwayne Haskins before the first half was even over. And then Haskins proceeded to look nearly as bad, completing only 9 of 17 passes for 107 yards and three picks.

Lucky for Jay Gruden’s team, they get to come back from that troubling loss with an easy game against … whoops, scratch that; they play the Patriots on Sunday. And things are going extremely well early in the week. Speaking to reporters on Wednesday, Gruden let on that he currently does not have a plan at quarterback, which is definitely a good sign.

Let’s be honest: we all know Keenum is not long for this team. He was acquired as a bridge option, and Haskins was picked in the first round. It’s going to be Haskins’ job eventually. But running him out there with the offensive infrastructure Washington has in place, to face this Patriots defense — which might actually be the best of the Bill Belichick era — would just be cruel. This team has to know that it should just wait one more week, let Keenum be the sacrificial lamb on Sunday, and then give Haskins his first start against the Dolphins in Miami.

Of course, that might not be how owner Daniel Snyder sees things. It’s always a good sign when ownership gets involved with personnel decisions, particularly with this franchise, so surely, nothing will go wrong here. Everything is fine.