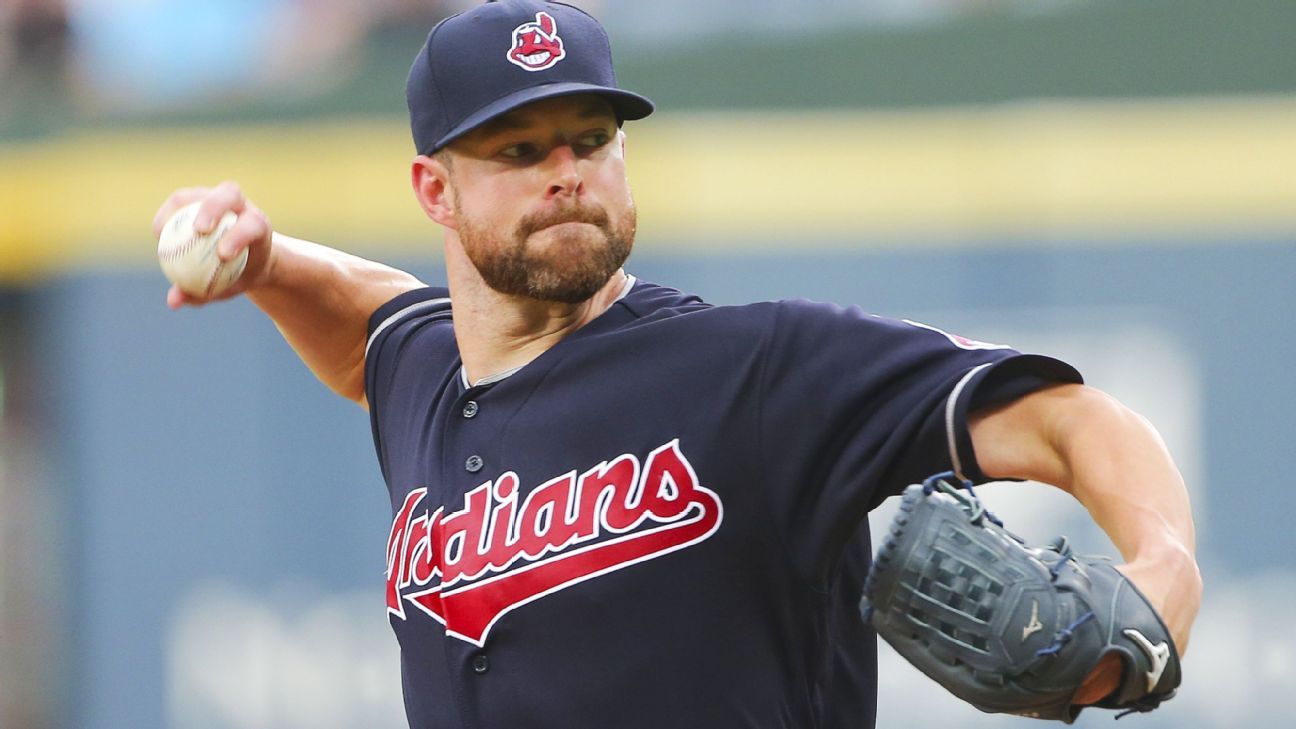 The Cleveland Indians will exercise their $17.5 million team option on ace Corey Kluber but will not pick up second baseman Jason Kipnis‘ $16.5 million option, according to team president Chris Antonetti.

The decision does not mean that the Indians are opposed to Kipnis returning to Cleveland, where he has spent his entire nine-year career.

Kluber, who turns 34 next April, missed almost the entire season after suffering a fractured forearm on May 1. The two-time Cy Young Award winner went 2-3 with a 5.80 ERA in seven starts.

Kipnis, who turns 33 next April, batted .245 with 17 home runs and 65 RBIs this season. The two-time All-Star has batted just .231 over the last three seasons combined.