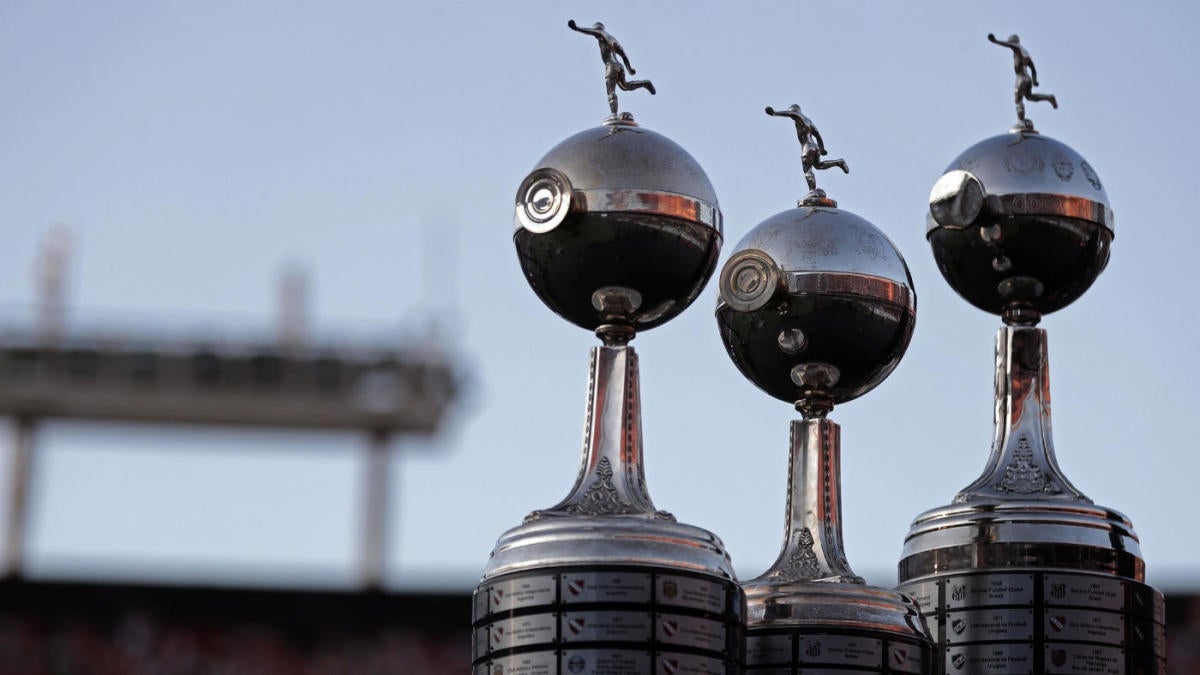 Gremio and Flamengo meet in Porte Alegre on Wednesday night in the first leg of their Copa Libertadores semifinal. Gremio is back in the semis for the third straight year and looking to get a strong advantage at home, while a Flamengo side loaded with talent hopes this is the year it gets back to the summit of South American soccer.

Gremio: This team has struggled a bit in league play and is in eighth place, 15 points behind the leader, Flamengo. But this club is built for these cup runs and has so much talent in attack to blow a game open. A 3-1 loss to Flamengo on Aug. 10 has given this team plenty to work with when it comes to approaching this game, and that includes being more patient on the ball, aiming to keep more possession and giving Flamengo less opportunities to create.

Flamengo: Eleven games unbeaten and looking potent in attack, this team creates a ton of chances and does a nice job of converting as well. Flamengo has scored at least two goals in eight of its last 11 matches. Gabriel Barbosa has also been in top form. After struggling at Inter Milan and Benfica, he had 27 goals last season for Santos on loan, but this season he already has 32.

Everton scores twice, but Flamengo gets one back in a tight affair that leaves this one wide open entering the second leg.