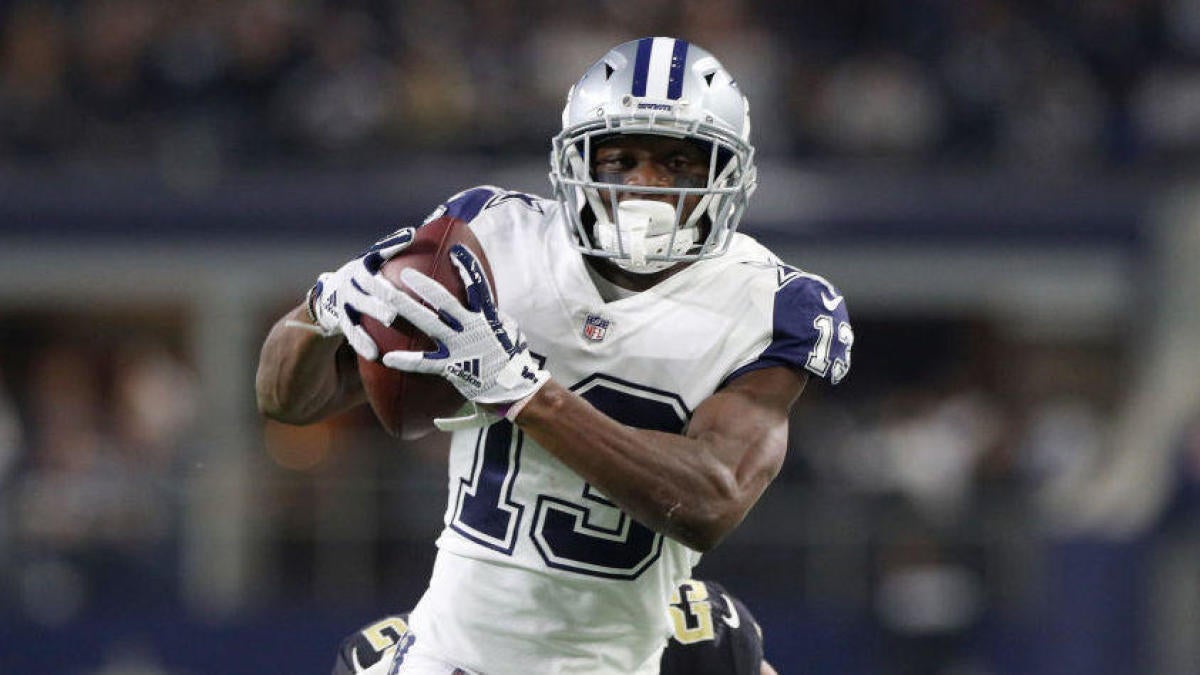 Michael Gallup will take his first major step toward returning for the Dallas Cowboys as the team readies to host the Green Bay Packers in Week 5. The second-year receiver got off to a blazing hot start this season before suffering a slightly torn meniscus in the waning moments of the Cowboys’ win over the Washington Redskins in Week 2, and has since missed two games following arthroscopic surgery to repair the issue.

The initial timeline for his return was set at 2-4 weeks, and with two weeks now gone, he’ll return to practice on Wednesday — in a limited capacity — to begin the work of determining if it’s time for him to again take the field, or if he needs another week of rest and rehabilitation. Team owner Jerry Jones made it known on Monday following the 12-10 loss to the New Orleans Saints the the club hasn’t ruled Gallup out against the Packers, although he’s not yet ruled in, either.

How his knee looks and feels over the next two or three days will tell the Cowboys all they need to know about his progress, but he could ultimately end up being a game-time decision. If he is able to play, though, you can bet your candy stash offensive coordinator Kellen Moore and quarterback Dak Prescott will get him the ball on multiple occasions.

“We throw him the ball and good things happen,” head coach Jason Garrett said in his Wednesday press conference.

That’s a true statement, because Gallup was averaging 113 receiving yards and 17.4 yards per catch in his first two games of the season — offering up a potent threat opposite three-time Pro Bowl talent Amari Cooper. A less-than-100 percent Cooper had a difficult time against the Saints and Marcus Lattimore, and that made the absence of Gallup feel that much more pronounced. The Cowboys would love to have him back in the mix to help dodge a two-game losing streak, but not if doing so will jeopardize the rest of his season.

Much like Davante Adams in Green Bay — whose status for Week 5 is also questionable — Gallup’s participation in practice is something to watch this week.