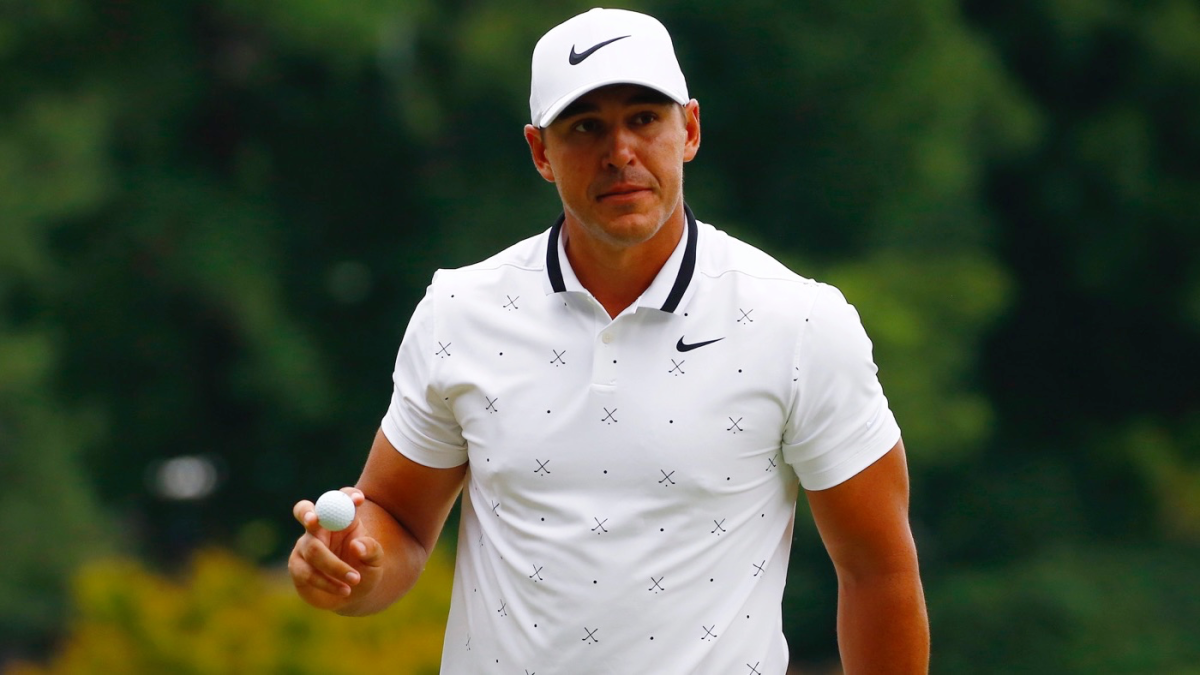 Brooks Koepka won his fourth major in 2019, became the fourth golfer ever to finish top four in all four majors in a year and rose to No. 1 in the world. And this week, he admitted that he did it all on a bum left knee.

“I’d been battling it there for the last four months of that season,” he said on Wednesday at the Shriners Hospitals for Children Open in Las Vegas as she opens his 2019-20 PGA Tour season.

“I had some stem cell done on my knee,” said Koepka. “My patella tendon was partially torn, so just rehabbing that. Spent the first probably three, four weeks just rehabbing that and been back hitting balls. I can finally practice again, which is nice, without pain.”

Koepka — the PGA Tour’s noted tough guy — said the stem cell treatment that was done on his knee wasn’t technically surgery, but it had him howling in pain when he did it right after the Tour Championship at the end of August.

“Got to go in there and inject it,” he said. “I was watching it on the screen as they were doing it and it was probably one of the most painful things. I was screaming when they did it. I limped out of there. I was limping for probably two, three days after, and then it’s just about trying to grow the muscles around it. Try to get strong again, rest it. That’s kind of how we went with it, doing a little rehab. The important thing was to not walk with a limp. Those three days you’re kind of off your feet. And at the same time, enjoy your offseason.”

If anyone had a reason to enjoy his offseason, it was Koepka. The No. 1 golfer in the world had nine top-10 finishes, checked in sixth in strokes gained for the season and won over $16 million when you throw in $6.5 million in bonus money on top of the $9.7 million he earned on the course.

So will we get a relaxed, docile Koepka heading into the new season? I think you already know the answer to that. And Koepka said a revamped knee will allow him extra prep time going into tournaments.

“Last year, I didn’t practice at all,” Koepka said. “I mean, I vocalized that, said I hadn’t practiced. I finally feel this year I can practice again. I think people forget, too, I also had a wrist injury. I was just coming back off that.”

A terrifying thought when you consider how good he was in 2019.