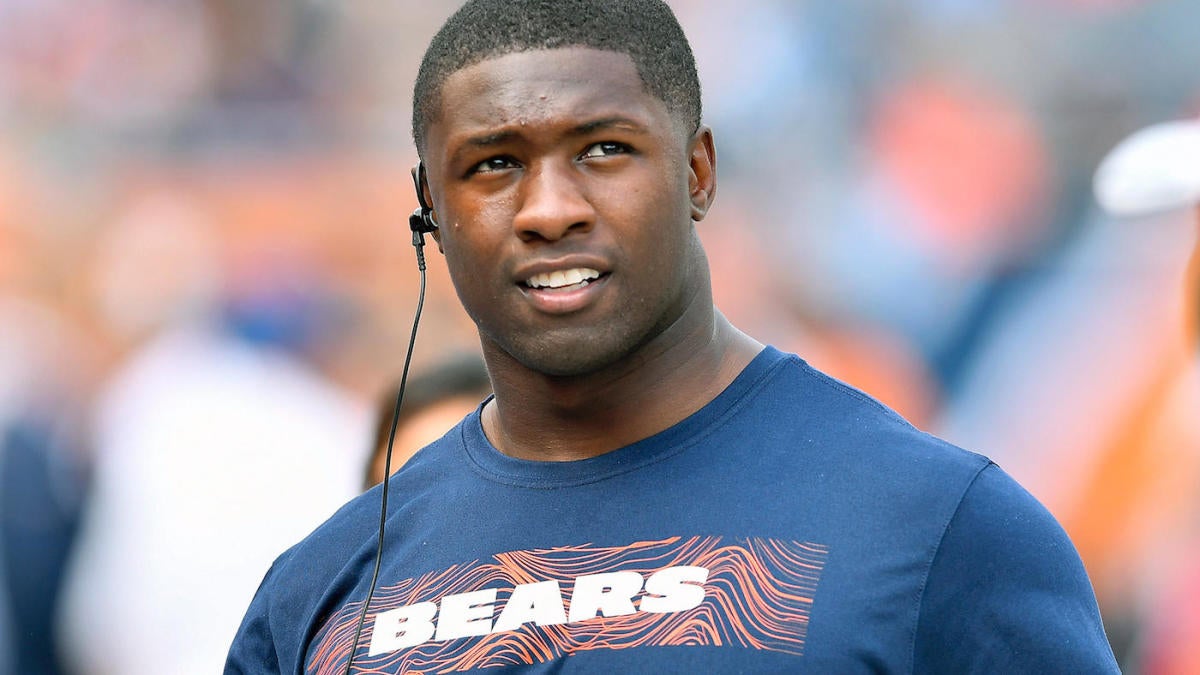 The Chicago Bears are all smiles right now when it comes to Roquan Smith, after having been without the former first-round pick in Week 4 due to what was described by head coach Matt Nagy as “personal issues.” Nagy refused to delve further into what that exactly entailed, instead opting to respect the privacy of Smith as the star linebacker worked through whatever it was he was up against.

Although he was a last minute healthy scratch for the contest against the Minnesota Vikings on Sunday — in a game the Bears ended up winning handily as they nearly shut out their divisional rival — Smith was at the facility to begin the week, and participated in team meetings. There were still questions surrounding his availability going forward, though, given how the Bears had deemed his absence a potentially indefinite one, but that’s all water under the proverbial bridge now.

On Wednesday, it was announced Smith is a full go at practice, and the personal issue is seemingly now in the rearview.

Despite having downed the Vikings without him, Smith is an integral part of the Bears defensive success going forward. The former University of Georgia superstar is coming off of a stellar rookie season that saw him rack up 121 combined tackles, five pass break ups, five sacks and an interception in 14 starts. With Chicago currently enjoying a 3-1 record on the year, Smith rejoins them after missing just one game and in time to take the field against the Oakland Raiders in London.

This is obviously a promising and swift end to a situation that was originally feared to have a long, drawn-out arc, and if Smith can help an extra-motivated Khalil Mack and Danny Trevathan beat down the confused Raiders offense — they’ll have a great shot at entering the bye week with only one loss on their resume.

That is as long as backup quarterback Chase Daniel can play as efficiently this week as he did last week in the stead of injured starter Mitchell Trubisky — who will miss at least one week with a dislocated shoulder and slightly torn labrum.

Arguably the best defense in the land, the Bears just got that much better with Smith now returned.