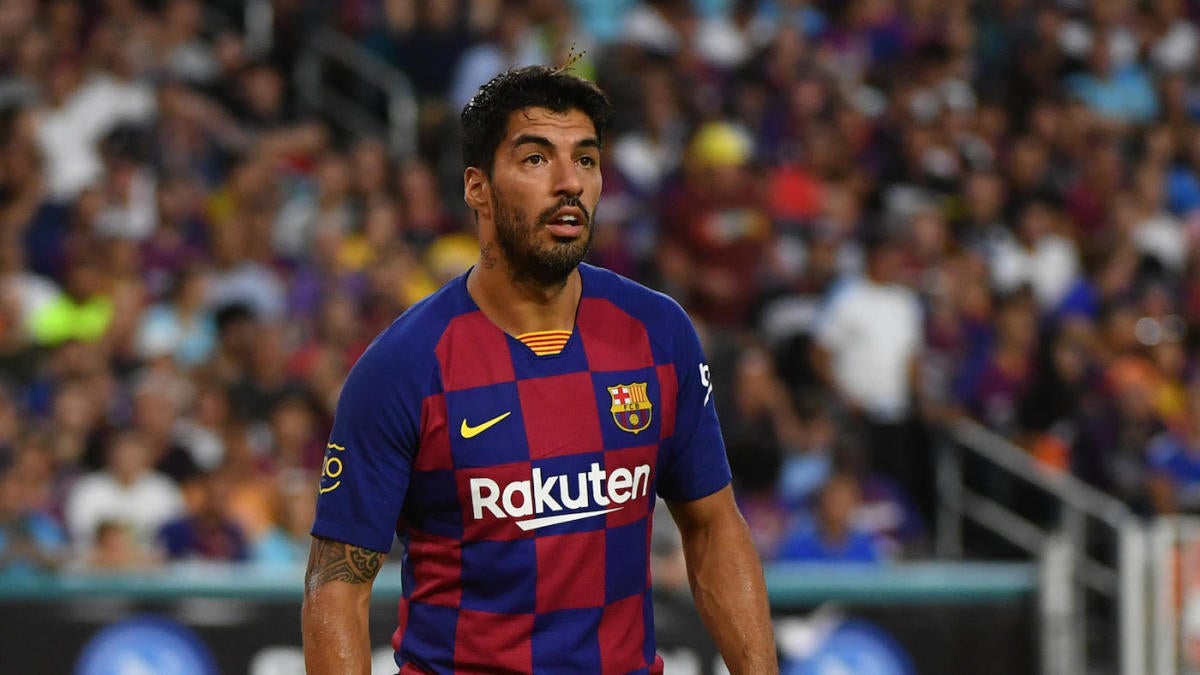 Barcelona picked up its first win of the Champions League group stage on Wednesday despite conceding just three minutes in. Inter Milan’s Lautaro Martinez stunned the reigning Spanish League champs at Camp Nou early on with a fine finish, but it was Luis Suarez who stole the show with two second-half goals to seal all three points.

Barcelona had 17 shots on the night as Lionel Messi got the start, but it had to play from behind against a formidable defense and got the job done. Suarez’s first goal came in the 58th minute, and it might be the best goal of the matchday. Check out this outstanding volley off a pass from Arturo Vidal:

Then in the 84th minute, he came through again with an incredible first touch to set himself up, beating fellow Uruguayan Diego Godin for the winning goal:

A point wouldn’t have done much for either team after drawing their openers, but Barca prevailed just in time with Suarez reverting to his old form. A loss or draw would have mounted the pressure on Ernesto Valverde even more so, but now the team is set up nicely with two games to come against Slavia Prague. Meanwhile, Inter has one point after two matches and now will take on Borussia Dortmund twice in 180 minutes that could decide who goes through.

CBS Sports was with you the entire way, updating this story with the latest scores, highlights and analysis. If you are unable to view the live updates below, please click here.