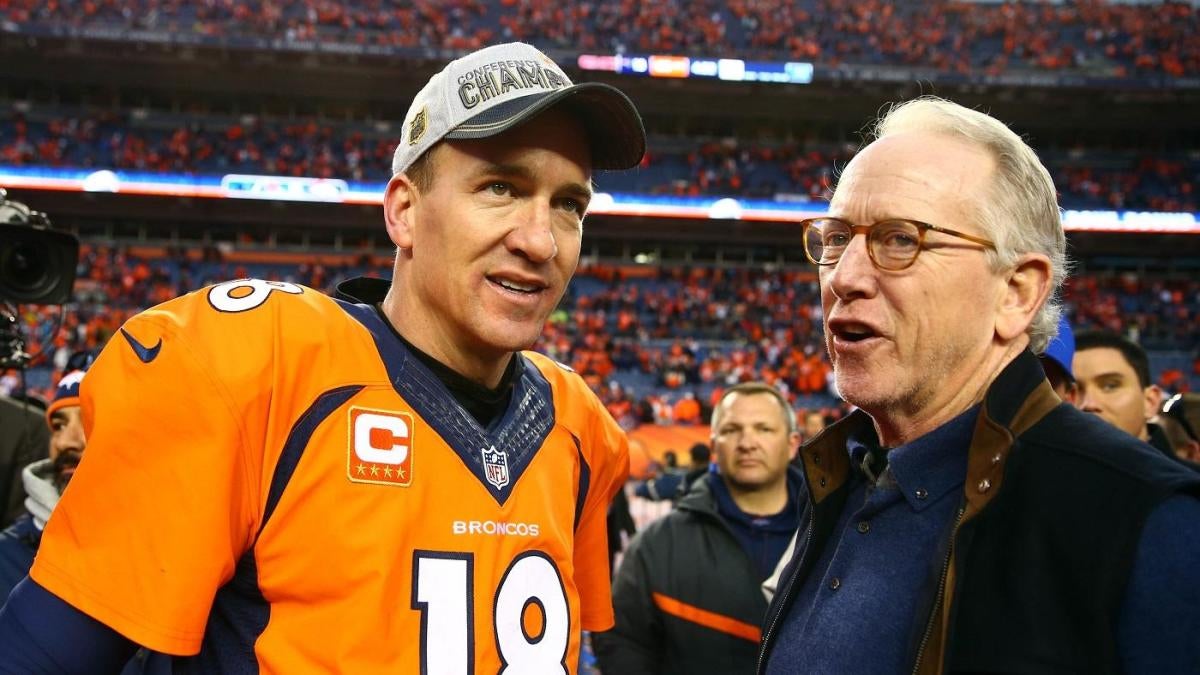 It’s safe to say that the Manning family is football royalty, with a Hall of Fame patriarch and a pair of out two-time Super Bowl-winning quarterbacks. Perhaps, however, the best from the family is yet to come.

In a recent interview with the Indianapolis Star, New Orleans Saints legend Archie Manning heaped some praise onto his grandson, Arch Manning, and admitted the high school freshman is outperforming his superstar uncles, Peyton and Eli, at the same age.

“He’s probably a little ahead of them as a freshman,” the eldest Manning quarterback told the Indianapolis Star-Tribune.

Both Peyton and Eli Manning played junior varsity during their freshman seasons at Isadore Newman School in New Orleans, but Arch already finds himself as the starting quarterback on the varsity team.

Arch is the son of Cooper Manning, the older brother of Peyton and Eli, who was tabbed as the best athlete in the family. Cooper was a standout wide receiver during his high school days and even earned a scholarship to Ole Miss, but a rare spinal condition forced him to hang up his cleats. Peyton actually threw passes to Cooper during their high school days as they are only two years apart in age.

In a recent game against Bonnabel on Sept. 17, Arch was responsible for five touchdowns while throwing for 211 yards and three touchdowns. Arch Manning is the first player in school history to become a starting quarterback as a freshman. That’s pretty astounding considering his uncles went on to have sensational collegiate and professional careers. After all, Eli Manning threw for 7,389 yards and a mind-boggling 89 touchdowns during his high school tenure.

While Arch has been extremely impressive early in his career, his grandfather isn’t putting any pressure on Arch.

“Our theme is, ‘Let’s let Arch be a freshman,'” Archie added.

It is a little early to forecast Arch as the next great Manning signal caller, but the potential definitely appears to be there.