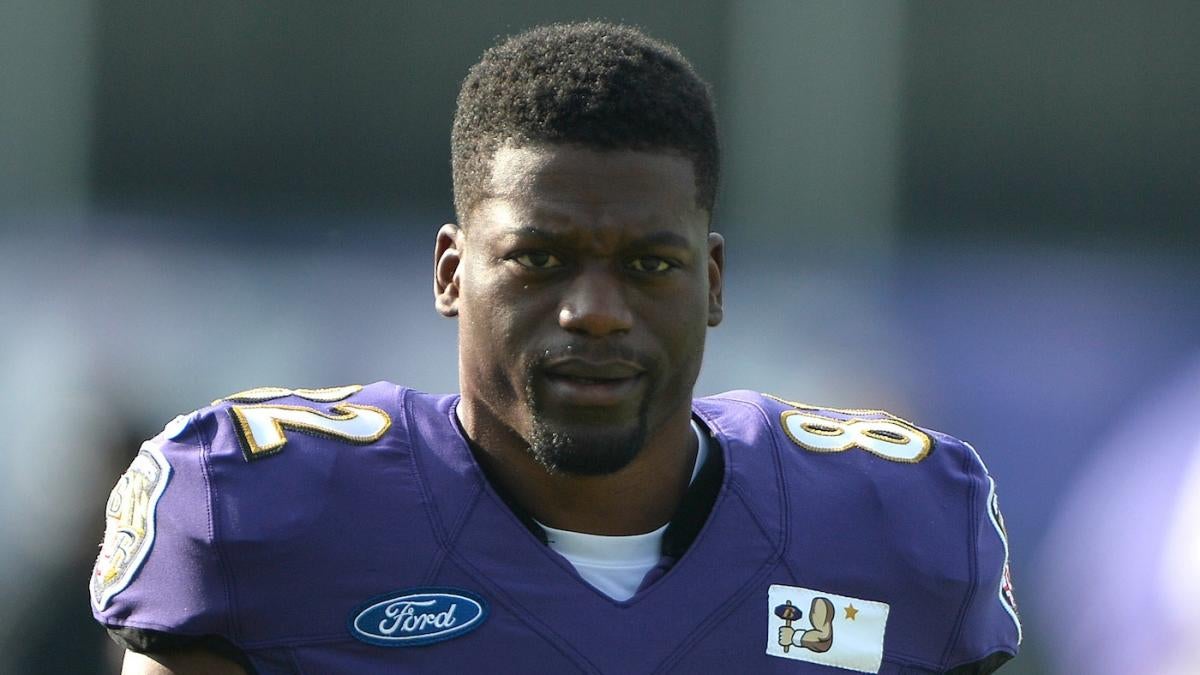 If  you’ve watched the Patriots play at all this year, then you’ve probably noticed that they’ve had some serious trouble replacing Rob Gronkowski.

During the 2018 season, Gronk caught 47 passes for 682 yards and three touchdowns. Although that was a down year for Gronk, it’s still way more than what the Patriots have been getting from their tight ends in 2019. Through four weeks, the team’s tight ends have combined for exactly four receptions, which means they’re on pace to catch just 16 passes this season for 308 yards.

With Gronk around in 2018, Tom Brady targeted the tight end position with 13.3 percent of his passes. In 2019, that number is down to just 3.4 percent. Basically, the Patriots have a gaping offensive hole that they haven’t quite filled yet.

The good news for the Patriots is that part of that hole could be filled this week with the return of Ben Watson, who missed the first four games of the season due to a suspension. Patriots offensive coordinator Josh McDaniels sounds thrilled to be getting Watson back, and that’s mainly because he gives the team an “element of speed and experience” at the tight end position that they’re currently lacking.

“Well, Ben’s a versatile guy, he’s a smart guy,” McDaniels said Tuesday, via quotes distributed by the team. “He’s certainly made a lot of plays in his career. Just gives an element of speed and experience at the tight end position. He’s been a productive guy, made plays under pressure. So, Ben’s coming back here; it was great to have him back this offseason into training camp, and hopefully we’ll be able to move forward with him in a role that suits his skillset and our team.”

Although Watson will likely need some time to catch up on what he’s missed, that might not take long at all, for two reasons. For one, this is his second go-round with the Patriots. The former first-round pick spent six seasons with the team after being selected 32nd overall in the 2004 NFL Draft. The fact that Watson has already played for the team makes him somewhat familiar with the system, which is something that Bill Belichick views as an advantage over bringing in a random tight end off the street.

“Fortunately, Ben has a lot of experience in our system and has been with us all through the spring and training camp,” Belichick said. “So hopefully he’ll be able to recall what he did and the things that are new.”

The other reason Watson could acclimate quickly is because he got to spend training camp with the Patriots before his suspension kicked in, which is something McDaniels views as a major plus.

“Training camp is a foundational time for all of our players,” McDaniels said. “So, we try to get all of that stuff in in training camp and give them a good foundation for what our system is about. We’ve dealt with these types of situations before in the past with a few different players, and they use training camp and they get themselves ready to go. They’ve learned our system, they know our terminology and that we’re counting on the work that we’ve put in with them in training camp to really carry us through.”

If Watson can come close to replicating the type of numbers he put up last season in New Orleans, he would instantly become a huge boost for the Patriots offense. Although he only started four games last year, Watson still caught 35 passes for 400 yards and two touchdowns. The tight end is also only four years removed from the biggest season of his career. Back in 2015, Watson caught 74 passes for 825 yards and six touchdowns.

The Patriots are probably the one team in the NFL that doesn’t really need any reinforcements right now, but they’re getting them anyway, which is good news for New England and bad news for the other 31 teams in the league.