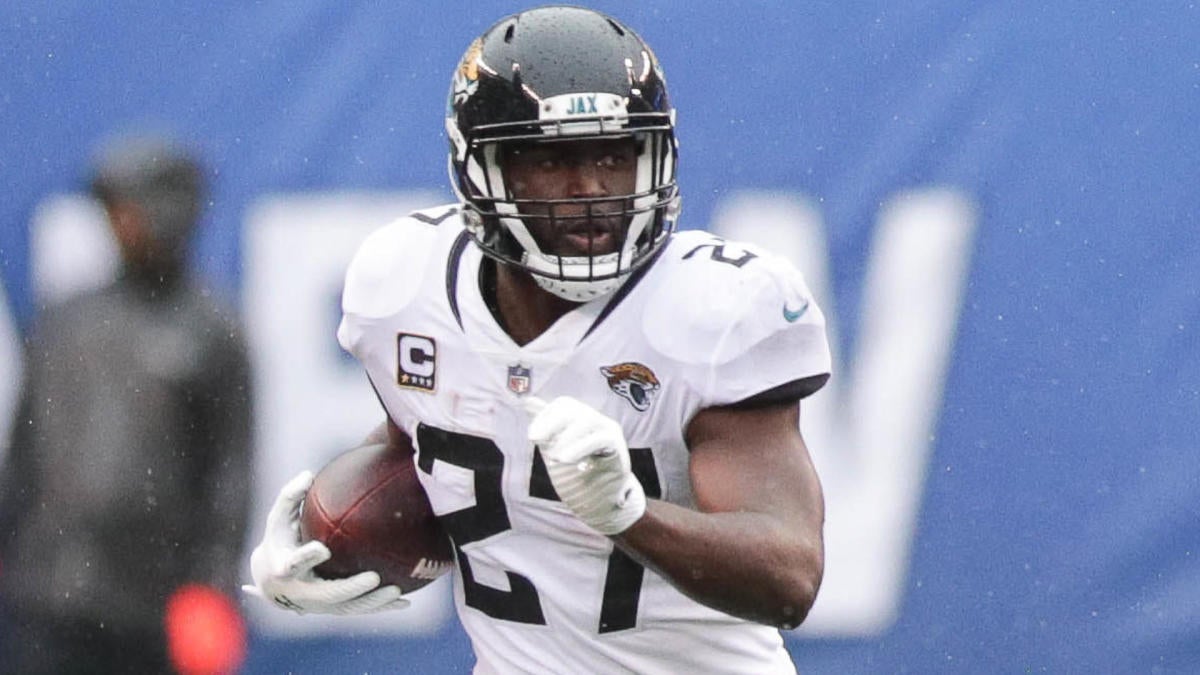 With the first quarter of the 2019 NFL schedule officially in the books, bettors are trying to figure out which teams are true contenders and which ones are playing pretenders. The San Francisco 49ers have started the season 3-0, but are they ready to take down a team like the Cleveland Browns on Monday Night Football? The latest Week 5 NFL odds list the 49ers as 3.5-point home favorites over the Browns, who are coming off a dominant 15-point divisional victory over the Baltimore Ravens. The 3.5-point spread is one of the tighter NFL lines of the week. The Houston Texans, meanwhile, are 2-2 after a tough loss at home to Carolina, but will they find the win column with a more favorable matchup against the Atlanta Falcons (+5), who have lost three of their last four games? Before making any Week 5 NFL picks on those games or any others, you’ll want to see the latest NFL predictions from the proven computer model at SportsLine.

Now, it has examined the latest Week 5 NFL odds and lines, simulated every snap, and its football predictions are in. One of the top Week 5 NFL predictions the model recommends: the Giants (+4.5) stay within the spread against the Vikings.

Rookie quarterback Daniel Jones is 2-0 straight-up and against the spread as the Giants’ starter. Those wins came against the Buccaneers and Redskins, however, two of the league’s lower-ranked passing defenses. He’ll be tested against the Vikings, the league’s No. 5 overall scoring defense. The model says that Jones piles up around 250 yards through the air as the Giants cover in over 50 percent of simulations. There’s also plenty of value on the under (45) because that hits almost 70 percent of the time.

Another one of the Week 5 NFL picks from the model: the Jaguars (+3.5) cover the spread against the Panthers at Bank of America Stadium.

Jacksonville is coming off an extremely impressive road victory over the Denver Broncos, a game in which the Jaguars were 2.5-point underdogs. Running back Leonard Fournette put on a stellar performance against Denver, recording 29 carries for 225 yards. Quarterback Gardner Minshew also had a productive outing against the Broncos, completing 19-of-33 passes for 213 yards and two touchdowns.

Now, Fournette and the Jaguars’ offense will look to exploit a Panthers defense that is giving up 25 points per game at home this season. Plus, Carolina is just 3-9 in its last 12 games overall and 0-5 straight-up in its last five games at home. The model is calling for Fournette to rack up over 100 all-purpose yards on Sunday as the Jaguars cover the spread in well over 50 percent of simulations.

The model also has a strong pick for the battle between the Cowboys and Packers, and is calling for a Super Bowl contender to go down hard this week. You can only get every pick for every game at SportsLine.

What NFL picks can you make with confidence in Week 5? And which Super Bowl contender goes down hard? Check out the latest NFL odds below and then visit SportsLine to see which NFL teams are winning more than 50 percent of simulations, all from the model that is up over $7,000 on its top-rated NFL picks.