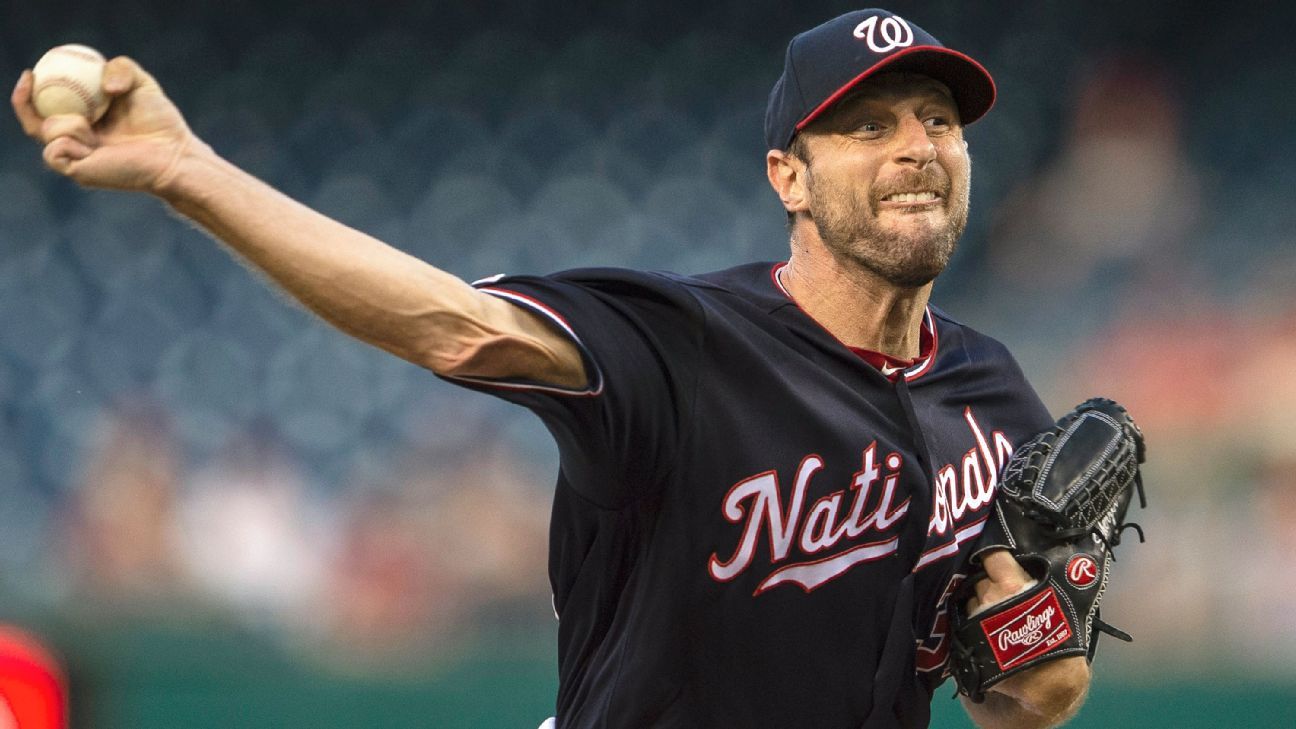 Playoff baseball is finally here! If the start of October baseball doesn’t get you excited, how about kicking off the postseason Tuesday with Max Scherzer facing the hottest team in the majors?

The most important thing of the day: The Nationals are a popular pick as the National League team most likely to knock off the Dodgers, but that won’t matter one bit if Mad Max & Co. can’t get past the red-hot Brewers in the one-game showdown between the NL wild-card teams.

The view from inside the stadium: Injuries be damned (see: Yelich, Cain, Braun), the Brewers are confident thanks to a filthy bullpen that fueled their Cinderella September run. But nobody is more confident than the battle-tested and Baby Shark-infested Nationals, who have won eight straight and for the first time in their playoff history seem to be peaking at just the right time. — Eddie Matz

A stat to impress your friends: According to FanGraphs, the Nationals had a season-low 22.2% chance to make the playoffs on May 23 before going 74-38 the rest of the way to take the NL’s top wild-card spot. But that’s nothing compared to the Brewers, who had a 5.6% chance of making the playoffs as recently as Sept. 5 before an 18-2 stretch paved their way to the postseason.

Predictions: The Nats are way healthier than the team that got swept at home by Milwaukee in May. They’re also starting some guy named Scherzer. Nationals 5, Brewers 3. — Matz

The Nationals are starting Scherzer, but with a 5.16 ERA in September, he hasn’t quite been the Scherzer we’re used to seeing dominate. The Brewers bullpen their way to the victory. Brewers 3, Nationals 2. — David Schoenfield

Quote of note: “We wouldn’t be where we are without our starting pitching. In my very biased opinion, we have the best rotation in the game right now. A game like [Tuesday’s], you put roles aside, you put egos aside, and you go with your best guys. Those are our best guys.” — Nationals reliever Sean Doolittle on the possibility of starters Stephen Strasburg and Patrick Corbin being used out of the bullpen against Milwaukee