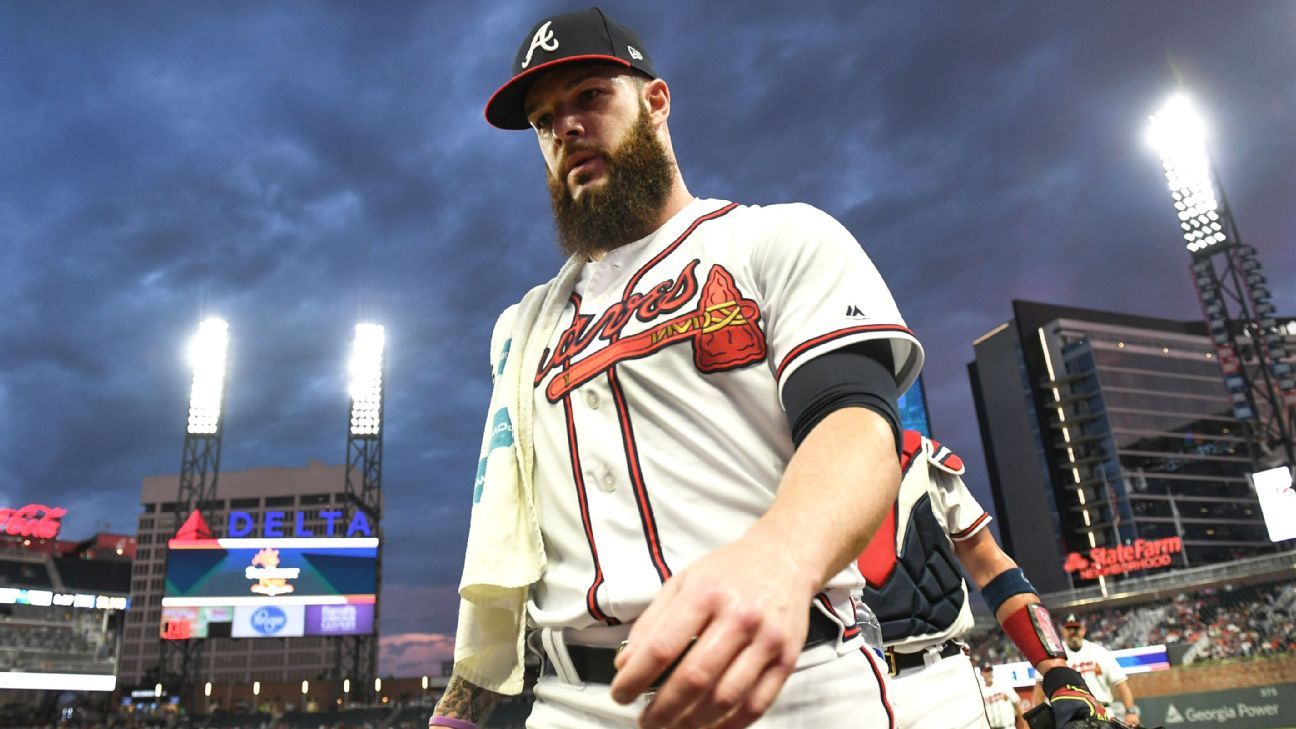 Each team announced its starting pitcher on Tuesday.

Keuchel, who has nine career postseason starts, went 8-8 with a 3.75 ERA in 19 starts after signing a one-year deal with Atlanta. He will face the Cardinals for the first time since 2016.