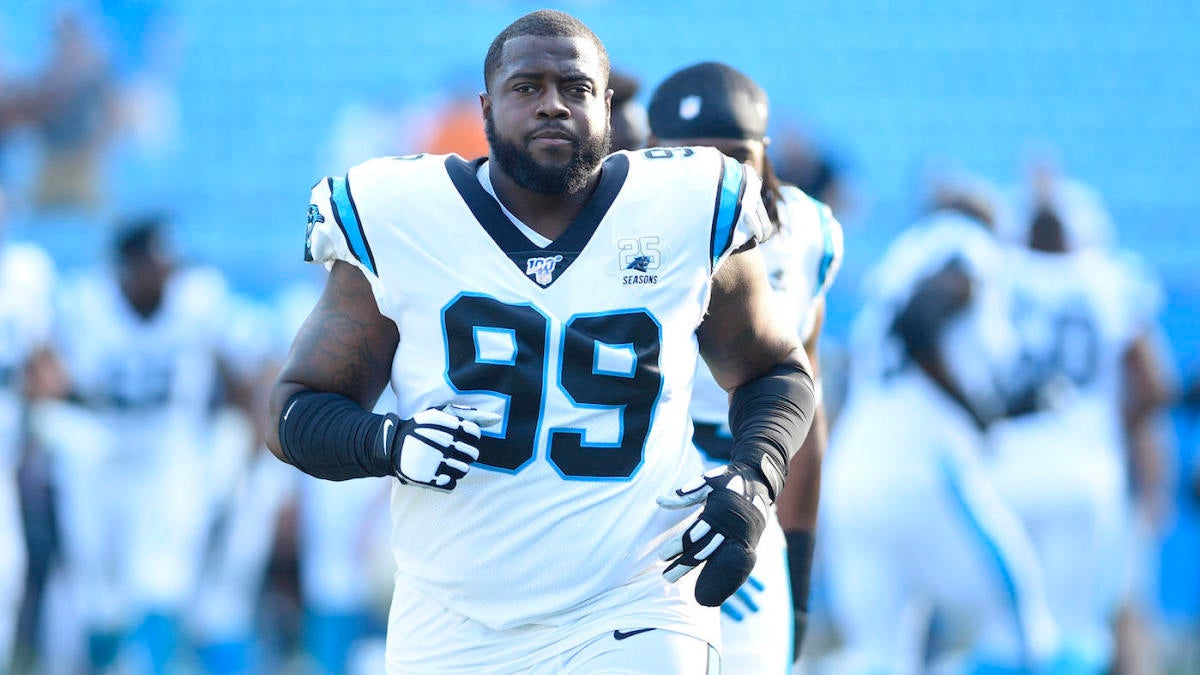 The Carolina Panthers are on a two-game win streak, but they suffered a big loss on Monday. According to the team’s official website, the Panthers are placing defensive lineman Kawann Short on injured reserve. Tom Pelissero reports that Short suffered a partially torn rotator cuff in the Week 2 loss the Panthers took against the Tampa Bay Buccaneers, and that this injury will require surgery. Short was a Pro Bowler in 2018 — the loss of his impact will be felt over time if not immediately over the team’s final 12 games.

In a corresponding move, the Panthers signed defensive lineman Bryan Cox Jr. from the practice squad.

“KK has done everything he could possibly do to try to play these past two games,” general manager Marty Hurney said, “but we have made the decision that it is in the best long-term interest of KK and the team that he undergo surgery to fix his shoulder and focus on his rehab and get ready for next season.”

Short is a two-time Pro Bowler who was voted as a team captain for the 2019 season. He recorded just four combined tackles in two games played.

While losing Short is certainly a big hit to this Panthers’ defense, they have fared well without him so far. They have won their past two games and have held opposing offenses to just 30 combined points. Vernon Butler returned from his injury at the perfect time, as he has been able to make up for some of Short’s production on the defensive line early on.

With Gerald McCoy, Dontari Poe, Efe Obada and Butler, the Panthers’ defensive front can still be impactful. After all, this defense has racked up 14 sacks and forced four turnovers in the past two weeks.