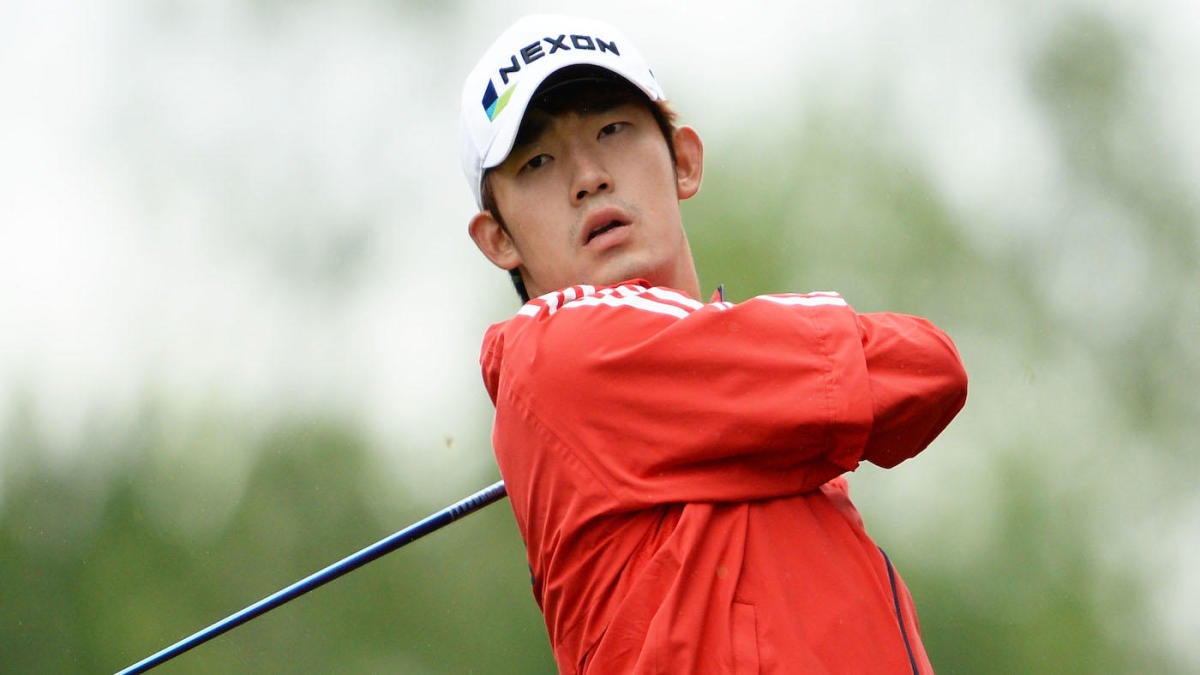 If Korean Tour legislation was applied to the PGA Tour, we would never have to worry about slow play again.

Korean Tour golfer Bio Kim (world No. 302 in case you were wondering) won the DGB Financial Group Volvik Daegu Gyeongbuk Open last week, but he won’t win again for the next three years on that tour. That’s because Kim was suspended for 36 months by the Korean Tour for flipping off a fan during one of his rounds. Footage later showed him kneeling, presumably in shame over what he’d done or out of a request for mercy from the Korean Tour.

“Kim Bi-o damaged the dignity of a golfer with etiquette violation and inappropriate behavior,” the tour said in a statement, according to Golf Channel.

Kim has been playing professional golf for a long time and even rose into the top 200 in the world back in 2012. He has two wins this season, both of them on the Korean Tour. One came at the DGB Financial Group Volvik Daegu Gyeongbuk Open and other came in April at the NS Home Shopping Gunsan CC Jeonbook Open.

Wink of the CBS eye to Golf Channel