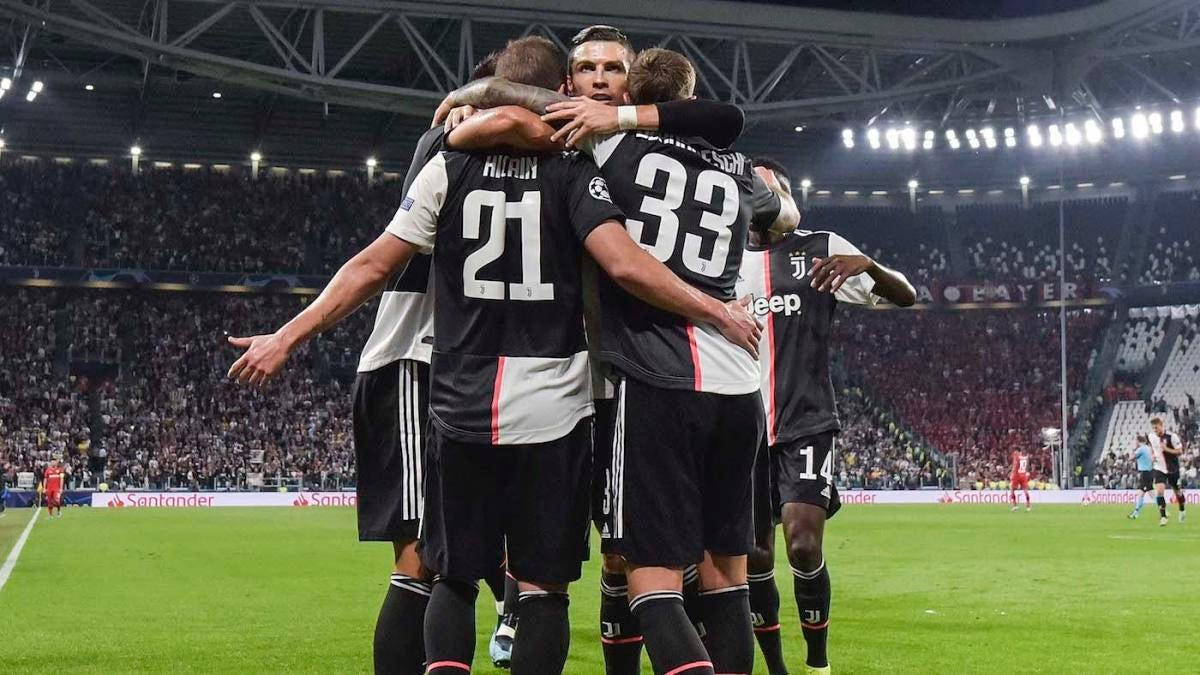 We have reached the halfway mark of Champions League Matchday 2 after eight games on Tuesday. For the most part, the favorites had a good day. Paris Saint-Germain, Bayern Munich, Manchester City and Juventus all came away with victories. Meanwhile, Tottenham was on the wrong end of the most lopsided result of the day. Serge Gnabry scored four and Robert Lewandowski notched a hat trick in a comfortable 7-2 win for Bayern in London against Spurs. Mauricio Pochettino’s team now has its back against the wall before Matchday 3 arrives in a few weeks. Here are the scores from Tuesday and four things to know:

Both teams have just one point after two games and find themselves on the outside looking in when it comes to advancing to the round of 16. The common theme has been how horrendous both teams have been on defense thus far, and despite showing they can score goals, the defensive issues have to be corrected before it is too late.

Real salvaged a 2-2 draw at home after putting itself in a two-goal hole to Brugge in a crazy game, while Tottenham conceded five times in the second half to a Bayern squad that was just simply better on the night.

It’s time to figure out how to correct these issues or they’ll be out of here after the group stage.

Bayern Munich and PSG find themselves in fantastic shape when it comes to advancing after winning their first two games. Both in groups that are top-heavy, joined by another big club, it’s not unrealistic to think they could both have their spots clinched come the end of Matchday 4. 12 points would be enough for either of them to advance.

They both did it a bit different on Tuesday, but they’ll take it. Bayern was just overpowering and outclassed Tottenham, especially in the second half. Some may not have viewed this team as real contenders, but they surely do now.

PSG was still without the suspended Neymar and the injured Edinson Cavani, but new boy Mauro Icardi got his first goal for the club to earn three points at Galatasaray. Here’s his strike off some lovely passing.

City was its usual self when it comes to creating a ridiculous amount of chances, but for the first hour it couldn’t find the back of the net against Dinamo Zagreb. The result was never in doubt, though. Raheem Sterling scored the winner in the 66th minute before Phil Foden ended it with an added time goal. City had 81 percent of possession and 20 shots, allowing just two shots.

Just look at the passing on the winning goal. Out of this world.

4. Juventus too much for Leverkusen

Leverkusen could be done after starting the competition with back-to-back losses and still set to play Atletico Madrid twice. Juventus was too much in this one with Gonzalo Higuain coming up with the go-ahead goal 17 minutes in. After poor loan moves to Milan and Chelsea, he’s got two goals in six games for Maurizio Sarri and looks like he’ll really be a key player moving forward. Here’s his fantastically taken goal off an error from Jonathan Tah: