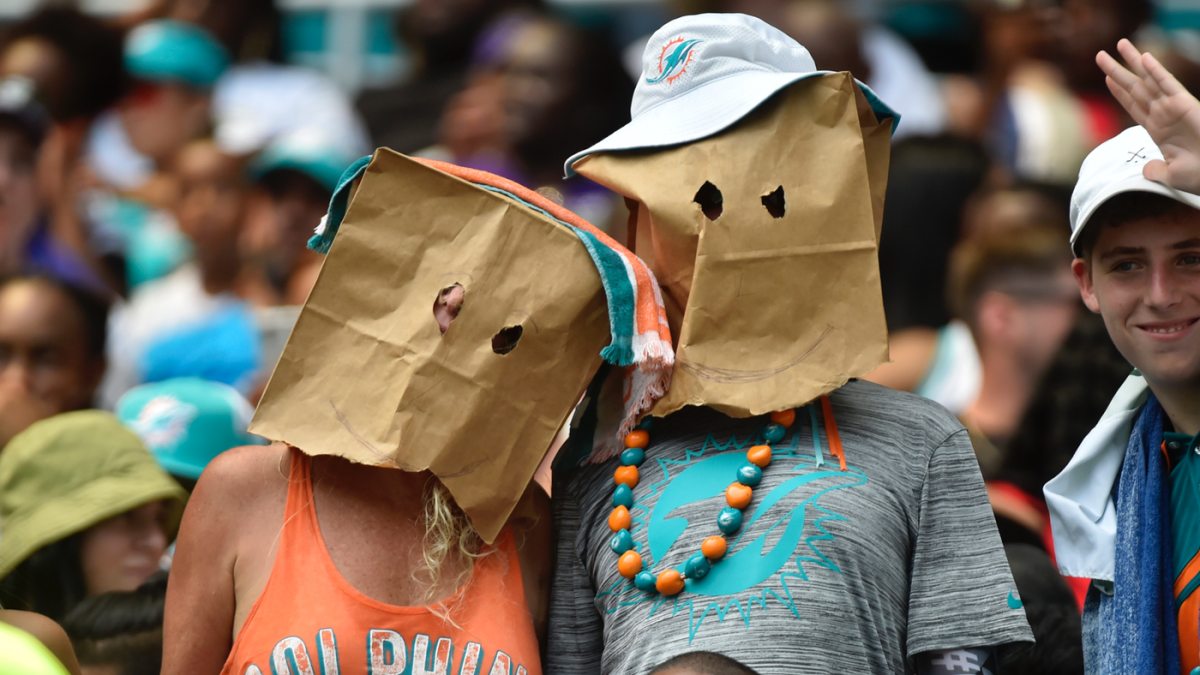 Paying money to see the 2019 Miami Dolphins play football is already a giant rip-off, but one fan was scammed beyond belief during Sunday’s contest against the Los Angeles Chargers.

That fan checked his bank account after buying two beers at the game and discovered he had been charged a whopping total of $724.

The beer vendor swiped the fan’s credit card using a personal card reader, not the device that Hard Rock Stadium provides to vendors, according to a police report obtained by The Miami Herald.

Soon after the transaction was processed, the fan was alerted to the exorbitant charge, which came attached with the vendor’s name.

That vendor, 33-year-old Nathaniel Collier, worked for Rocket Man — a subcontracting company that places vendors at sporting events and concerts — and was not an employee of the Dolphins or Hard Rock Stadium. After the fleeced fan alerted authorities, Collier was promptly arrested by police and fired by Rocket Man. Safe to say it wasn’t exactly the crime of the century.

Collier, who had been an employee of Rocket Man for over a year, now faces charges of grand theft and using a skimming device.

As for the fan, they received a full refund for the purchase — meaning they ultimately got two stadium beers for free, which isn’t the worst deal in the world! However, you’re probably going to need a lot more than two free beers to sit through a Dolphins game this year.