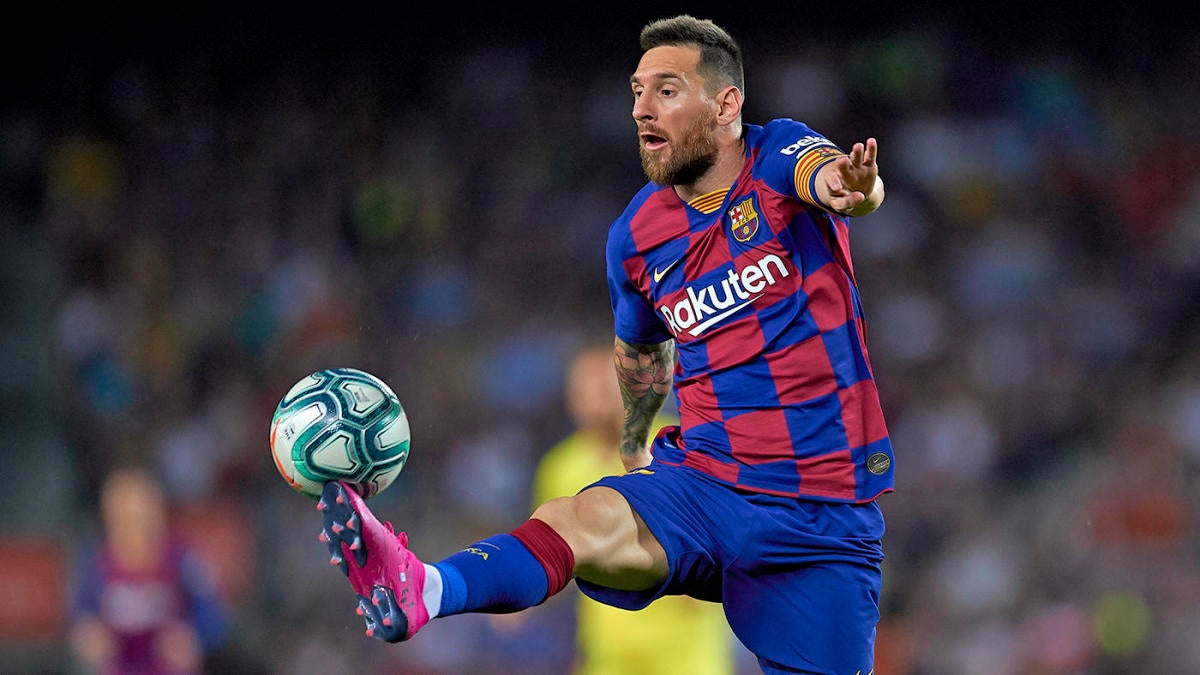 Barcelona and Inter Milan meet in arguably the top matchup of Matchday 2 in the Champions League in Spain on Wednesday. Barca settled for a scoreless draw at Borussia Dortmund in the opener, while Inter was surprisingly held to a point at home to Slavia Prague in the opening match of the group stage. The winner here will set themselves up nicely for the final four matches of the group stage, while a draw doesn’t do a whole lot for either in search of advancing to the last 16.

Barcelona: League wins over Villarreal and Getafe has Barcelona back in a bit of a groove. It’ll be interesting to see how Lionel Messi plays as he’s expected to return from a groin injury. Barca has been more consistent in defense, but in the middle of the field a lack of shape has caused trouble. Against an organized Inter team, they are going to have to play wise and limit chances on the counter.

Inter Milan: First place in Serie A with Romelu Lukaku playing well, they also just got two goals from Alexis Sanchez last weekend, as the Chilean is set to face his former club. This Inter team has conceded just three goals in seven games this season, and one of the big differences has been the addition of star centerback Diego Godin.

Inter falls for the first time this season with Luis Suarez scoring twice.