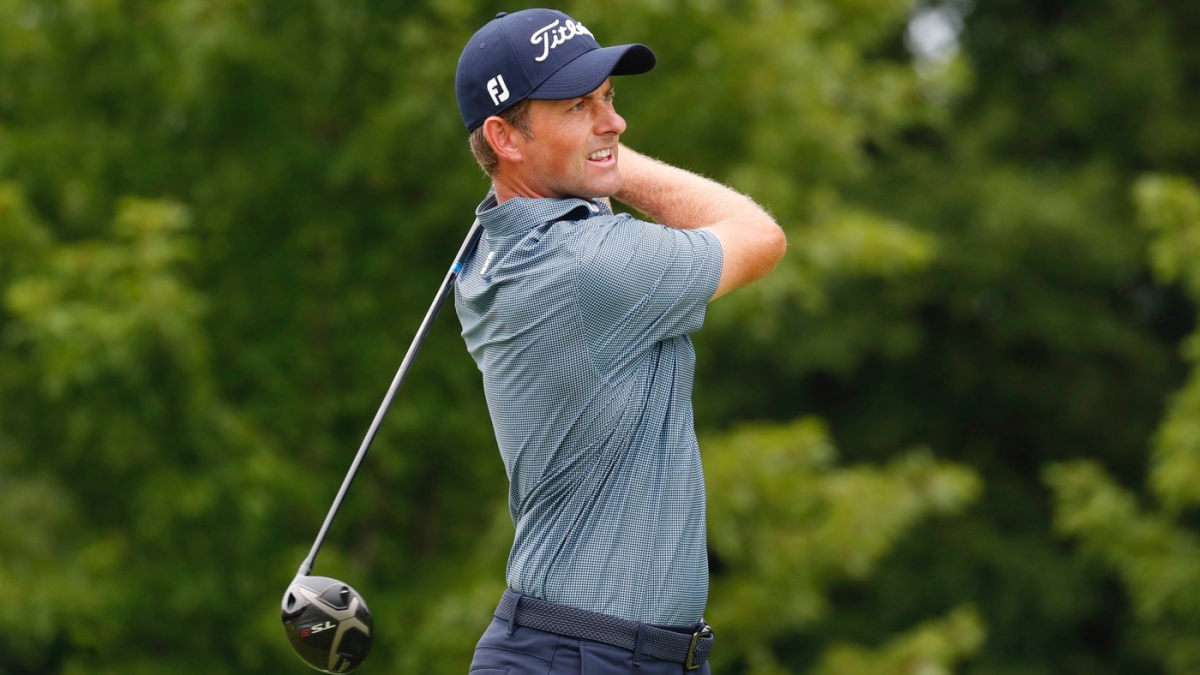 The PGA Tour will take its annual trip to the Las Vegas desert this week as the top player in the world headlines a heady field at TPC Summerlin. It’s not a mid-summer gem, but as far as fall golf goes, this one should be pretty good.

Field strength — A: It’s a great fall field that also includes Bubba Watson, Phil Mickelson and Matthew Wolff as well as last week’s winner, Cameron Champ. That’s about as good of a field as you’re going to see in a non-WGC event this time of year.

1. Phil, back: As Sean Zak recently pointed out, Mickelson needs to play his way onto not only the 2020 Ryder Cup team (he’ll likely make it as a captain pick regardless) but also — potentially! — into the 2020 U.S. Open at Winged Foot. If that sounds crazy, it is, but it’s also true. That might be why he’s playing this tournament for the first time in 14 years.

2. Sponsor exemptions: The two sponsor exemptions this week are 17-year-old Akshay Bhatia and Brooks Koepka’s brother, Chase. There’s a lot going on there. The younger Koepka has made just three of 12 cuts this year on the Challenge Tour, and Bhatia — who made his pro debut last week at the Safeway Open — is looking for his first made cut in a PGA Tour event (he has three MCs). Either one playing into the weekend would be an intriguing storyline.

3. Bryson’s drought: After winning four times on the PGA Tour last year (including at this tournament), DeChambeau hasn’t won at all on this circuit in 2019. He still has multiple top-10 finishes, but his 12-month drought — should it continue into 2020 — would put him in a precarious position for the 2020 Ryder Cup.

Winner: Webb Simpson (20-1) — He’s been sneaking up toward the top 10 in the world now for a while. If his first start of the season results in a W, we could find him in it for the first time since the end of 2012.