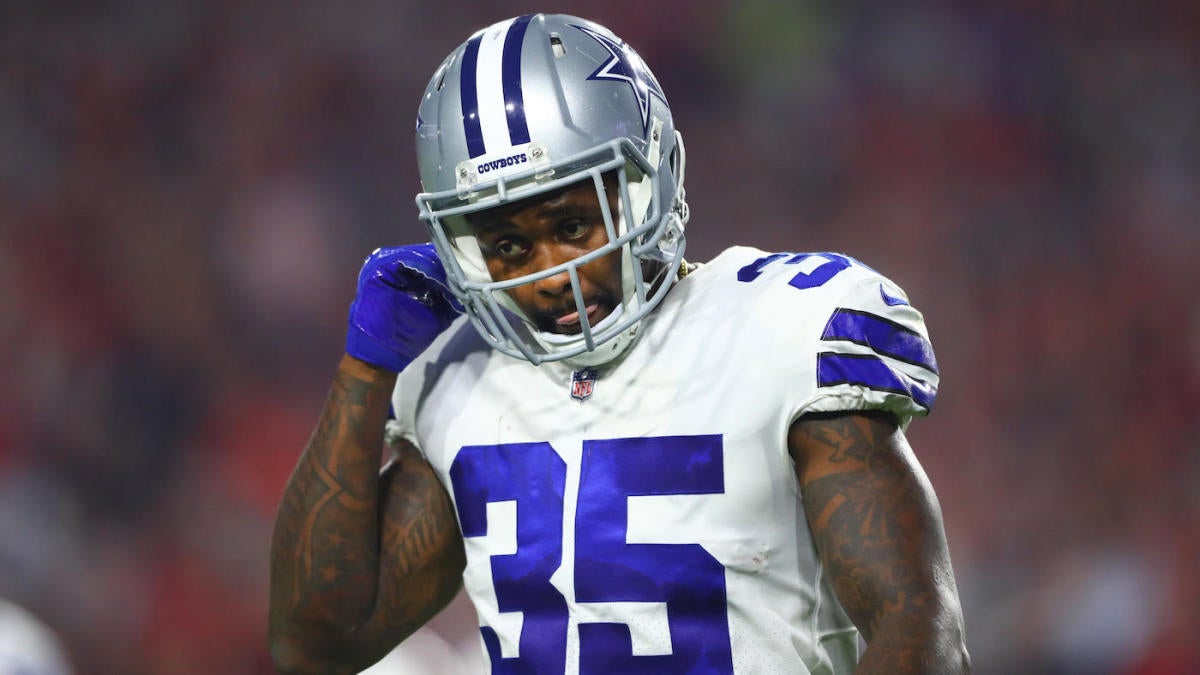 There’s yet another injury the Dallas Cowboys must key in on following their Week 4 loss to the New Orleans Saints. The most worrisome at the moment belongs to All-Pro left tackle Tyron Smith, who suffered what’s being described as a high ankle sprain on the final offensive play of the game — when quarterback Dak Prescott was sacked and pushed into Smith’s legs. More tests will be done to determine the extent of his injury, but a source tells me it’s unlikely he’ll take the field in Week 5 when the team hosts the Green Bay Packers.

That is, barring a miraculous recovery of sorts this week.

The same is now true of safety Kavon Frazier, who left the contest much earlier with what’s now has now been diagnoses as a torn pectoral muscle that will require surgery to repair, per a source informed. The injury will likely end his season, and he’ll soon head to injured reserve.

Frazier was limited in practice with an Achilles issue ahead of Week 4, but was able to participate against the Saints. Entering a contract year with the Cowboys, he again proved his value to the team leading into and up to this point of the 2019 season, and will likely be in their plans for the future.

The 25-year-old is not simply a solid backup in the safety rotation, but he’s arguably the best special teams player as well. His absence will be felt, but now gives rookie Donovan Wilson a shot at making a name for himself in both phases of the game. Wilson returned from and ankle injury recently but was inactive in Week 2 before taking the field in small doses in Week 3 — due to the absence of Xavier Woods — but was again inactive in Week 4 against the Saints as Woods returned and the team opted to keep veteran Darian Thompson in uniform for added special teams assistance.

With Frazier now sidelined, Wilson being added to the 46-man game day roster is a no-brainer. What the Cowboys do with the available roster spot once Frazier lands on IR is to be determined.

Sports News - January 18, 2020
1
McGregor blew Donald Cerrone out of the water and now his options for the rest of 2020 are endless