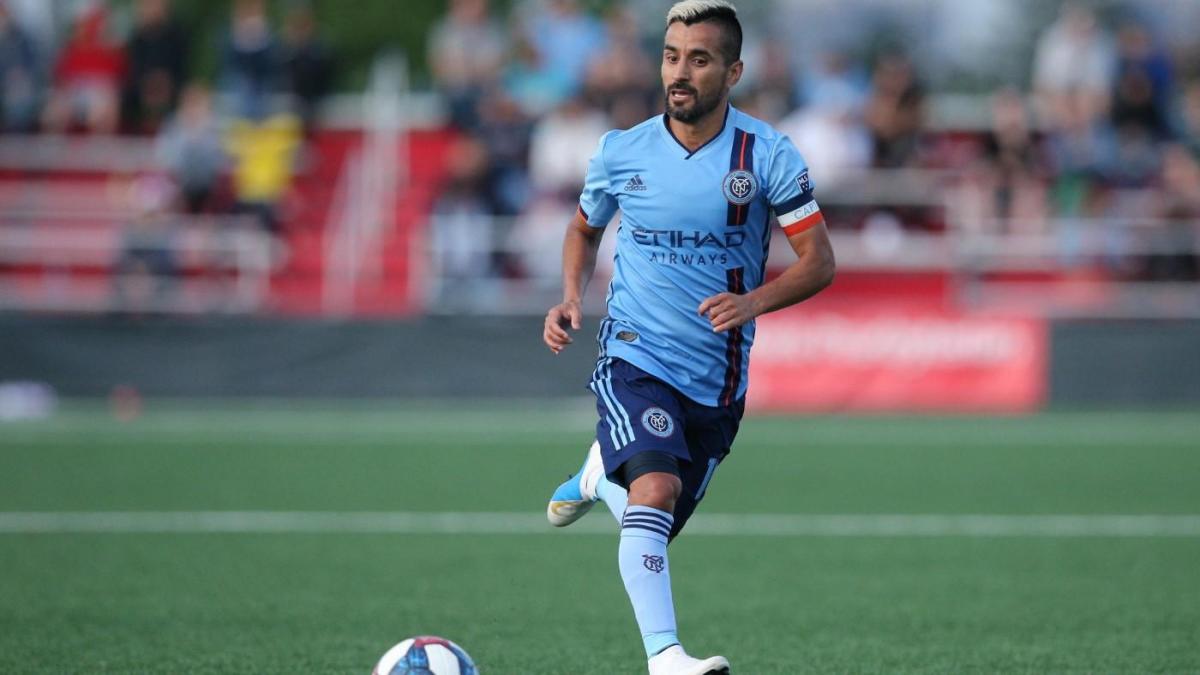 On Wednesday night at Yankee Stadium, NYCFC made a statement and all but wrapped up the No. 1 seed in the MLS Playoffs. Behind a hat trick from Alexandru Mitrita, the Eastern Conference’s first-place team beat second place Atlanta United 4-1 in a convincing performance. While Frank de Boer’s team was without star striker Josef Martinez due to a knee and ankle injury, it was the defense that had issues with Mitrita’s clinical finishing. All three of his goals came in 21 first-half minutes, leading Atlanta in a whole it didn’t even come close to climbing out out. The team’s leading scorer, Heber, came off the bench to add his team’s fourth in the dying moments.

Mitrita scored in the 14th, 23rd and 34th minute, with two of them clinical strikes and the last one a rebound tap-in to produce his best game for the club since arriving before the season. Here’s his first goal, which was by far his best:

It’s a huge result for this team which stretched its unbeaten run to nine games. The win gives them a seven-point lead in the standings with just two regular season games remaining, and it’s almost impossible to see how they don’t finish in first in the East. That would give the team a first-round bye in the playoffs as it looks to make it all the way MLS Cup 2019.