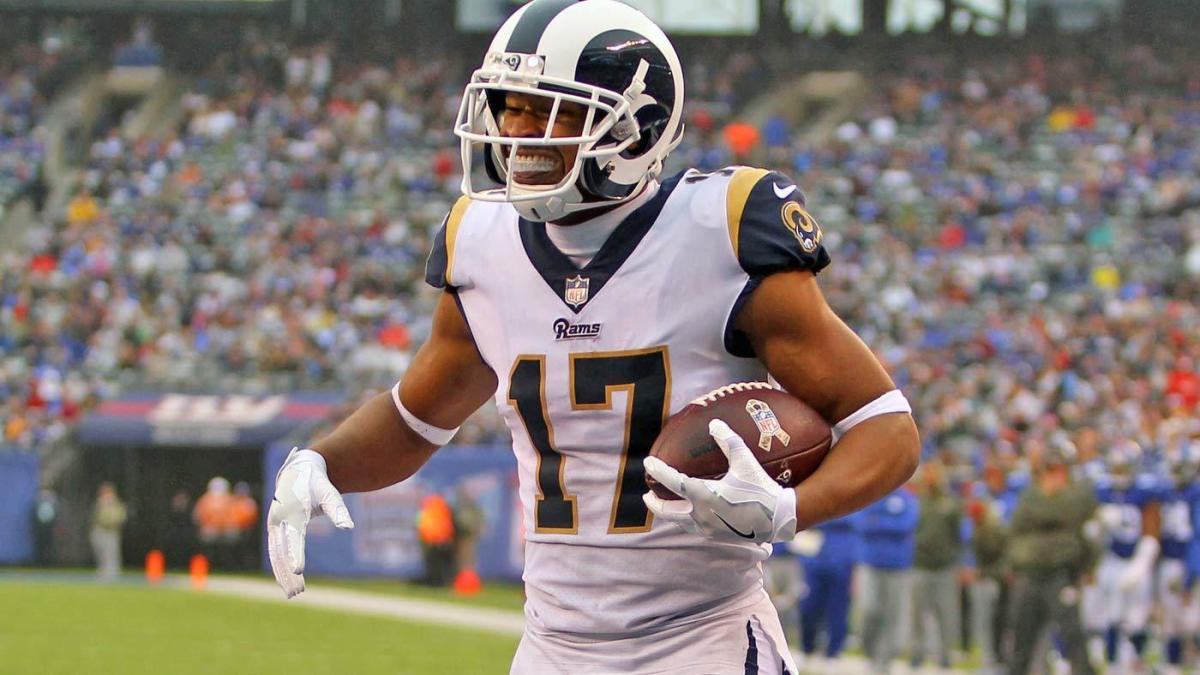 The Cleveland Browns will play their first Sunday Night Football game since 2008 when they host the defending NFC champion Los Angeles Rams at FirstEnergy Stadium in Cleveland. The Browns (1-1) last played on Sunday night on September 14, 2008, in a 10-6 loss to Pittsburgh. Since 1984, Cleveland is just 1-8 in Sunday night games. However, the Browns are coming off a primetime win, a 23-3 victory over the Jets on Monday night. Meanwhile, the Rams (2-0) are coming off an impressive 27-9 victory over New Orleans and are looking to start the season 3-0 for the second straight year. Kickoff is set for 8:20 p.m. ET. Los Angeles is a four-point favorite in the latest Rams vs. Browns odds, while the over-under for total points scored is 47.5. Before you make any Rams vs. Browns picks of your own, you need to hear what NFL expert R.J. White has to say.

White has been SportsLine’s top pro football analyst for two-plus seasons. Over that span, the CBS Sports NFL editor and nationally recognized NFL Draft expert has gone 214-164 on against-the-spread picks, returning more than $3,200 to $100 bettors.

The stats guru, whose picks are coveted by fans everywhere, has hit it big in the world’s most prestigious handicapping tournament, the Westgate Las Vegas SuperContest, twice in the past four years. And no one knows the Rams like White. In fact, he has hit 24 of his last 34 picks involving Los Angeles. Anyone who has followed him is way up. Now, White has locked in on Rams vs. Browns on Sunday Night Football.

White has factored in that the Rams’ defense has been excellent to start the year. Led by two-time NFL Defensive Player of the Year Aaron Donald, the unit has yet to allow a touchdown this season. In addition, Los Angeles is giving up just 293.5 yards per game, which is the fifth best in the NFL. The Rams will be going against a Cleveland offense that has sputtered through two weeks, scoring just 18.0 points per game, which is 23rd in the NFL.

White also knows that the potentially explosive Rams offense started to come around in the second half of Sunday’s game against the Saints. Los Angeles piled up 207 total yards and scored three touchdowns for its best half of the season. With quarterback Jared Goff and slew of skill position players such as Todd Gurley, Brandin Cooks, Cooper Kupp and Robert Woods, the Rams have the potential to strike at any time.

Even so, Los Angeles is no guarantee to cover the Rams vs. Browns spread on Sunday Night Football.

Even though Cleveland’s offense has struggled out of the gate, the Browns still have a slew of talent on that side of the ball. Quarterback Baker Mayfield is coming off a season in which he set the NFL record for touchdown passes by a rookie, with 27. Receiver Odell Beckham Jr., who has four 1,000-yard seasons in five years, is capable of going off at any time, which was made evident by his 89-yard catch-and-run touchdown against the Jets on Monday. And running back Nick Chubb, who averaged 5.2 yards per rush last season as a rookie, has been a workhorse for Cleveland, accumulating 35 carries through the first two games.

In addition, the Browns have the talent on the defensive line to disrupt the Rams’ offense. Myles Garrett has an NFL-best five sacks through two games and leads a defense that is giving up just 192.5 passing yards per game, which is the fifth best in the NFL. Garrett & Co. will be facing Goff, whose struggled mightily on the road recently. Since the beginning of last season, Goff has 23 touchdowns, three interceptions and a 113.1 quarterback rating at home and 12 touchdown passes, 11 interceptions and a 81.1 quarterback rating on the road.

We can tell you White is leaning under, and he’s also unearthed the critical x-factor that has him all over one side of the spread. You can see what it is, and which team to back, only at SportsLine.

Who wins Browns vs. Rams on Sunday Night Football? And what critical x-factor makes one side of the spread a must-back? Visit SportsLine now to see which side of the Browns vs. Rams spread you should jump on Sunday, all from the top NFL expert who’s 24-10 on L.A. picks, and find out.