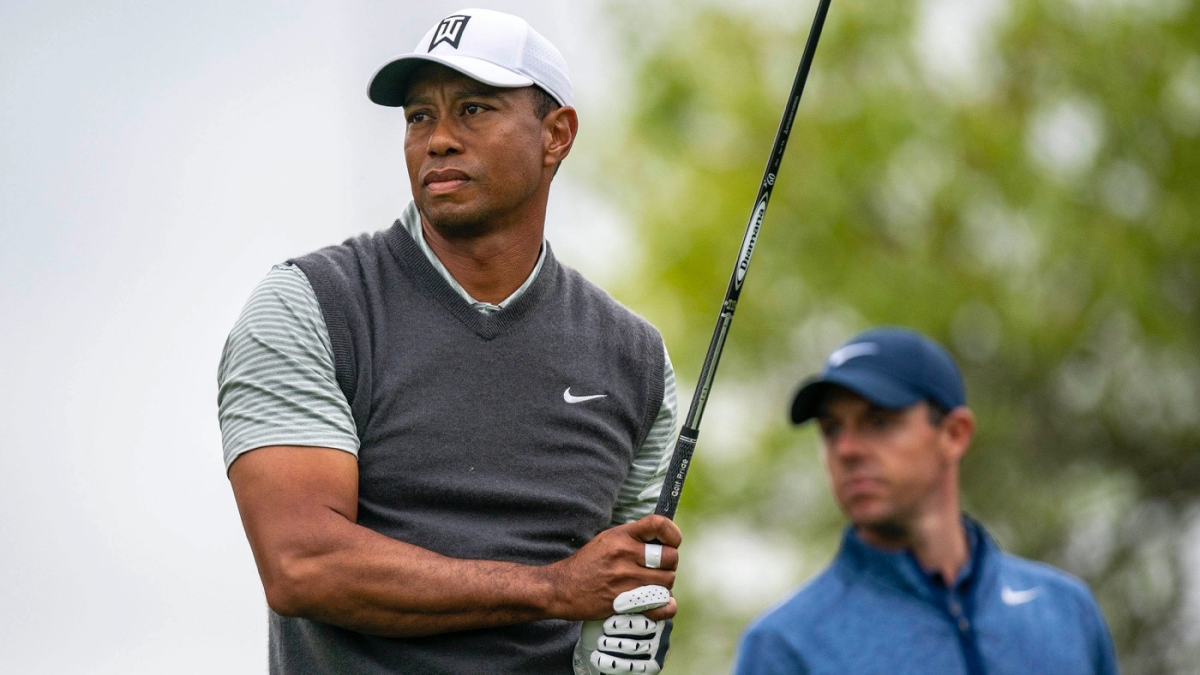 As details emerge about the skins game Tiger Woods, Rory McIlroy, Hideki Matsuyama and Jason Day will participate in on Oct. 21 in Japan, it’s starting to sound like the competition — while still contrived — will actually be a lot of fun, too.

For the uninitiated, playing for skins means that you must win the hole outright to collect. If you don’t then the money carries over to whoever wins the next hole. If that $350,000 doesn’t sound like a lot for four guys who are playing for purses 30 times that amount every week, it’s because it’s not.

Woods signed a deal with Discovery last year in which he gives exclusive content to GOLFTV. Discovery last year agreed to a 12-year, $2 billion deal with the PGA Tour to deliver golf content direct to consumers in 220 markets outside the United States. Because the PGA Tour is sanctioning the event, it will be shown on Golf Channel in U.S. markets.

It sounds like there may be a few surprises in this format as well. These four golfers will play in the inaugural ZOZO Championship later in the week in Japan but not before some potential hijinks at Accordia Golf Narashino Country Club in Chiba.

“This is our opportunity to think outside the box,” said Alex Kaplan, president and general manager of Discovery Golf. “We’ll put guys in different situations, and it will be a surprise to them what they are. There’s going to be some fun tweaks these guys aren’t used to.”

The event will be broadcast at midnight Eastern in the U.S., and it will be the second type of high-stakes event Woods has participated in over the last year (he faced off with Phil Mickelson in a $9 million match in Las Vegas last Thanksgiving).