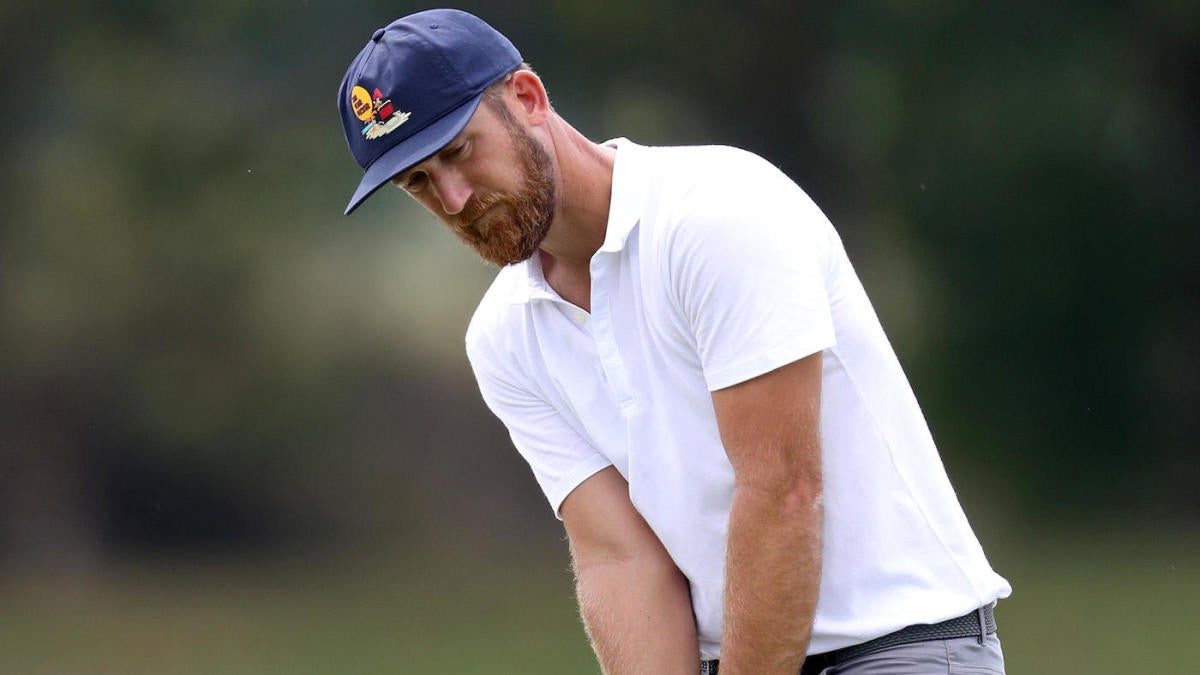 For just the 11th time in PGA Tour history, a 59 or better has been shot. Kevin Chappell went out in 28 and closed in 31 at Old White TPC at Greenbrier on Friday in Round 2 of the first event of the 2018-19 PGA Tour season. It marks the first time in a year anyone on the PGA Tour has broken 60.

Chappell made par at his first hole of the day — the 10th hole on the course — before reeling off nine birdies in a row, which tied a PGA Tour record. He made two more birdies over his last eight holes, which probably feels like a disappointment after you make nine in a row. He actually had a shot a 58 on the final hole. It would have matched Jim Furyk’s 58 from the 2016 Travelers Championship as the best round in PGA Tour history, but Chappell pulled his putt on the final hole of the day, the par-4 ninth hole on the course.

“I told my caddie I wanted to shoot 57,” Chappell told Golf Channel of what he was thinking after making birdie to get to 11 under through 16 holes. “Trying to keep the mindset. Trying to keep your foot on the gas. Let’s attack.

“I had a great look at 58 … but all in all, couldn’t be happier of where I’m at or more proud of myself to do what I did today.”

It’s not the first time we’ve seen golf’s magic number on this course, either. Stuart Appleby shot 59 in the first edition of this tournament back in 2010. He’s one of the five (of 10) who have gone on to win the tournament in which 59 or better was shot.

It goes deeper than that, too, for Chappell. This event was actually his first since the Mayakoba Classic last season and first on the PGA Tour in the calendar year 2019. He got emotional in his post-round interview when talking about his recovery from back surgery 10 months ago. To go from sitting on the couch to shooting 59 on the PGA Tour in less than a year is pretty remarkable.

The 59 bumped Chappell into the top 10 on the leaderboard, even after he shot a mediocre 1-over 71 on Thursday in Round 1. He hasn’t won on the PGA Tour since the 2017 Texas Open.