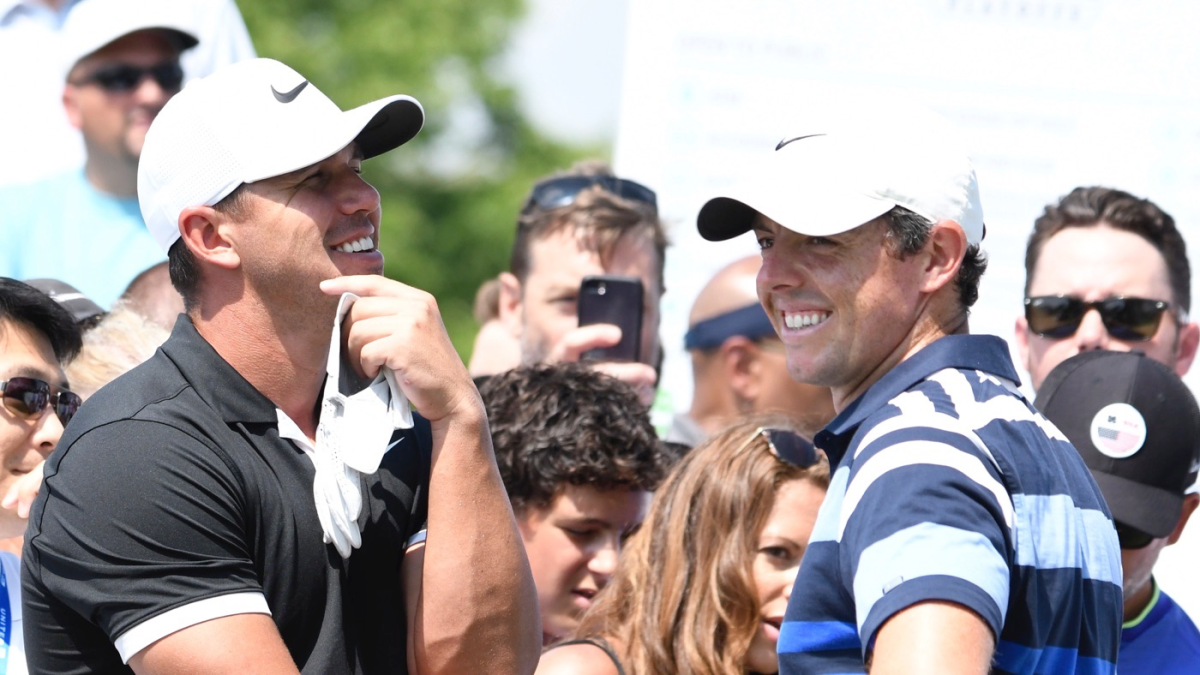 As it turns out, major championships aren’t the only thing that matters. Rory McIlroy took home his third PGA Tour Player of the Year award on Wednesday on the eve of a new PGA Tour season. McIlroy beat out Brooks Koepka — the PGA Championship winner — in the player vote despite not winning a major championship on the season.

It was still a banner year for McIlroy who won three high-profile events in the Players Championship, Canadian Open and Tour Championship (as well as the year-long FedEx Cup and $15 million). He also posted the best non-Tiger Woods strokes gained number (2.55 per round) since the stat started back in 2004.

“On behalf of the PGA Tour, my congratulations to Rory McIlroy on being voted the 2019 PGA Tour Player of the Year by the Tour’s membership,” said PGA Tour Commissioner Jay Monahan in a statement. “While there are a number of honors one can receive in this game, PGA Tour Player of the Year has to be among the most satisfying as it comes directly from his peers. Rory’s season was a model of consistency punctuated by milestone victories and ultimately the FedExCup in Atlanta.”

There was much debate following the Tour Championship about whether the award should go to Koepka or McIlroy. Koepka added the CJ Cup and WGC-FedEx St. Jude Classic to his collection of wins, but he finished ninth in strokes gained and had nine top 10s compared to Rory’s 14. It essentially comes down to how much you value major championships.

Here’s how the two finished this season.

If you value majors exclusively, Koepka is the obvious winner. If not, then it’s probably McIlroy. The Ulsterman’s colleagues clearly took into account more than just their play at the four majors in 2019, which is how McIlroy ended with his third trophy. He joins Tiger Woods (11!) as the only golfers with more than two PGA Tour POY awards in their careers.