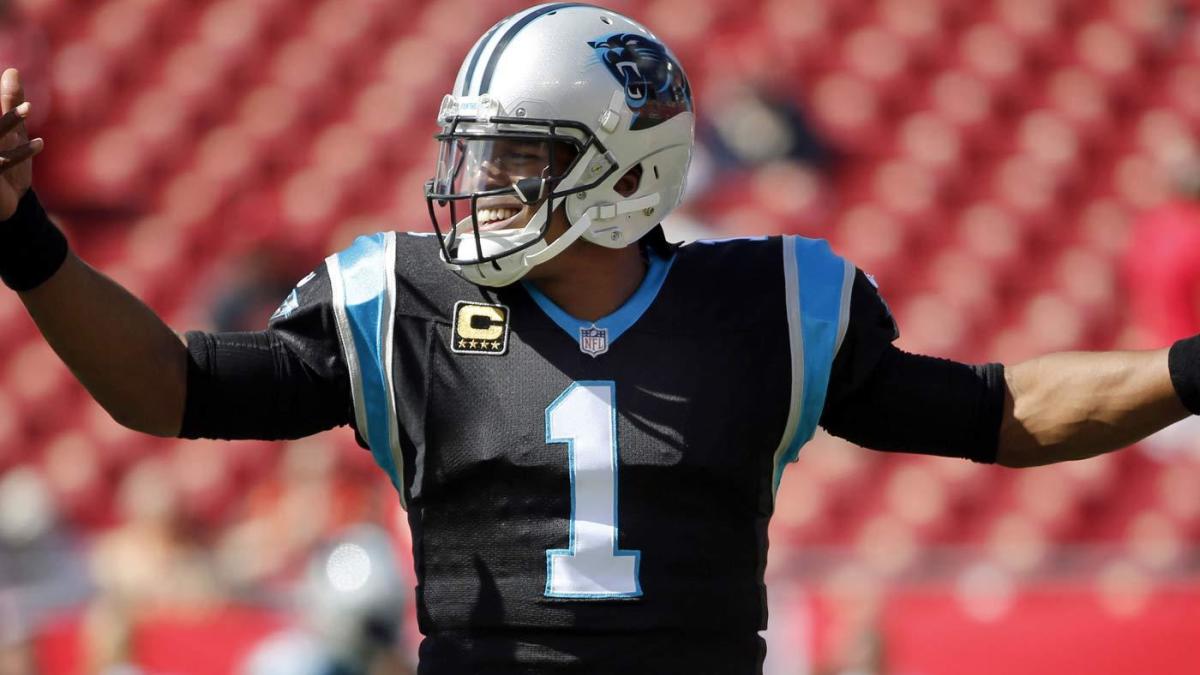 Home-field advantage hasn’t meant much in the NFC South rivalry between the Carolina Panthers and Tampa Bay Buccaneers. Last year, the teams split the series, with each club winning at home. Notably, that was the first time in a decade that both teams held serve in their own stadium. Tampa earned a 24-17 win at Raymond James Stadium last December, aided by Andrew Adams‘ three interceptions of Cam Newton and two touchdowns from Bucs quarterback Jameis Winston. The teams meet again in Week 2 on Thursday Night Football, kicking off at 8:20 p.m. from Bank of America Stadium in Charlotte. Four of the last six games between these teams have been decided by seven points or fewer. The latest Panthers vs. Buccaneers odds show Carolina favored by 6.5, with the over-under for total points at 49.5 after moving as high as 50.5. Before you make any Buccaneers vs. Panthers picks, see what the SportsLine Projection Model has to say.

The model ranked inside the top 10 on NFLPickWatch for the third straight year on straight-up NFL picks and beat over 96 percent of CBS Sports office pool players. Anyone who has followed it is way up.

Now, the model has honed in on Panthers vs. Bucs on Thursday Night Football. We can tell you it’s leaning over, and it also says one side of the spread hits in almost 60 percent of simulations. That pick is available only at SportsLine.

The model knows Panthers quarterback Cam Newton didn’t have his best game on Sunday, but running back Christian McCaffrey might have. The second-year Panthers star ran the ball 19 times for 128 yards and two touchdowns against the Rams. He also caught 10 passes for another 81 yards. Tampa Bay’s defense held the 49ers‘ run game in check in Week 1, but Matt Breida is not McCaffrey, and the Bucs’ defense was among the bottom 10 in yards and yards per carry on the ground.

Carolina’s defense held Rams quarterback Jared Goff to just 189 yards in Week 1. Now, the unit faces Winston, who managed only 194 yards against the Niners and had three picks, two of which were returned for scores. Tampa was outscored 25-10 in the second half of a 31-17 loss to the 49ers. If Carolina has a second-half lead, it certainly has the run game to wear down the Bucs.

But just because McCaffrey is poised for a big night doesn’t mean Carolina will cover the Panthers vs. Buccaneers spread on Thursday Night Football.

Bucs quarterback Jameis Winston tossed three interceptions against the 49ers in a failed comeback bid, but on Thursday he faces a Panthers defense that allowed 32 touchdowns last season (fifth-most in the league) and gave up 166 rushing yards in Week 1. That’s promising news for not just Winston, but also second-year running back Ronald Jones, who gained 75 yards on 13 carries against San Francisco.

Tampa Bay has come through for backers, entering Thursday on a 5-2-1 run against the spread. The underdog has covered the spread in five of the last six meetings between these teams.