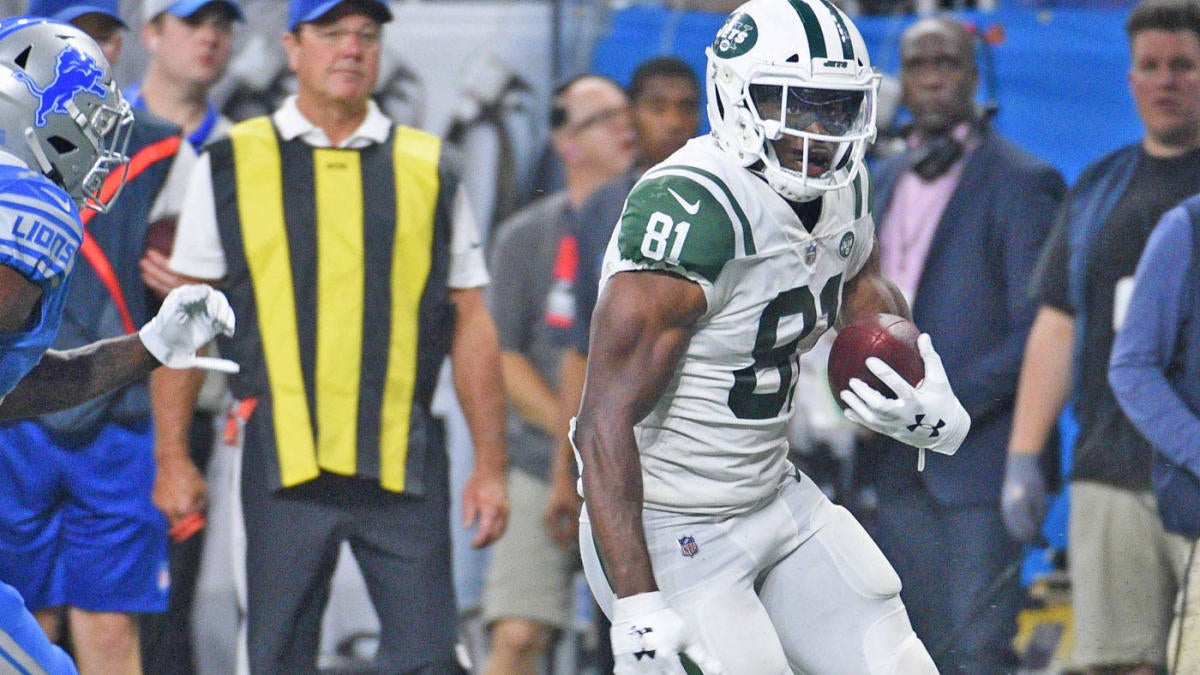 The news regarding Enunwa’s status sheds more light on the Jets’ decision to trade for Demaryius Thomas, whom they acquired from the division rival New England Patriots on Tuesday, in exchange for a sixth-round pick.

Enunwa left the field briefly during the first quarter of the Jets’ loss, but returned to the game and ultimately played 66 of the team’s 72 offensive snaps. Jets coach Adam Gase almost exclusively used Enunwa, Robby Anderson (69 snaps), and Jamison Crowder (65 snaps) in his three-receiver sets, so it makes sense that the team looked to add another wideout in the wake of Enunwa’s season-ending injury.

The Jets are also currently without tight end Chris Herndon, who is serving a four-game suspension for violating the league’s substance abuse policy, so adding another pass-catcher was definitely necessary. It’s likely that Thomas will slide into the role Enunwa filled last week as the team’s possession receiver on the outside.

For Enunwa, this is now the second season-ending neck injury he has suffered in the past three years. He missed the entire 2017 campaign with a neck injury as well. He came back last season and recorded 38 receptions for 449 yards and a touchdown, and was then signed to a four-year, $36 million extension for deposed general manager Mike Maccagnan. The Jets can get out of the deal with minimal dead money following the 2020 season, but it remains to be seen how the latest neck injury will affect Enunwa’s chances of playing in the future.